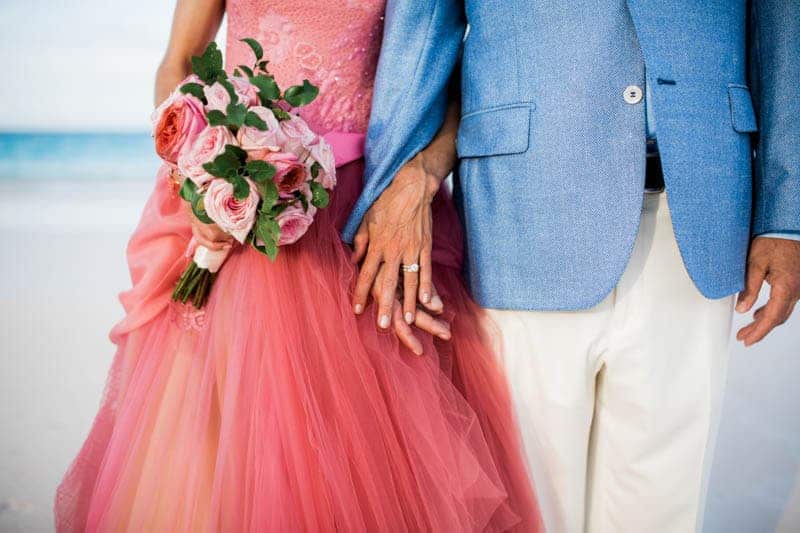 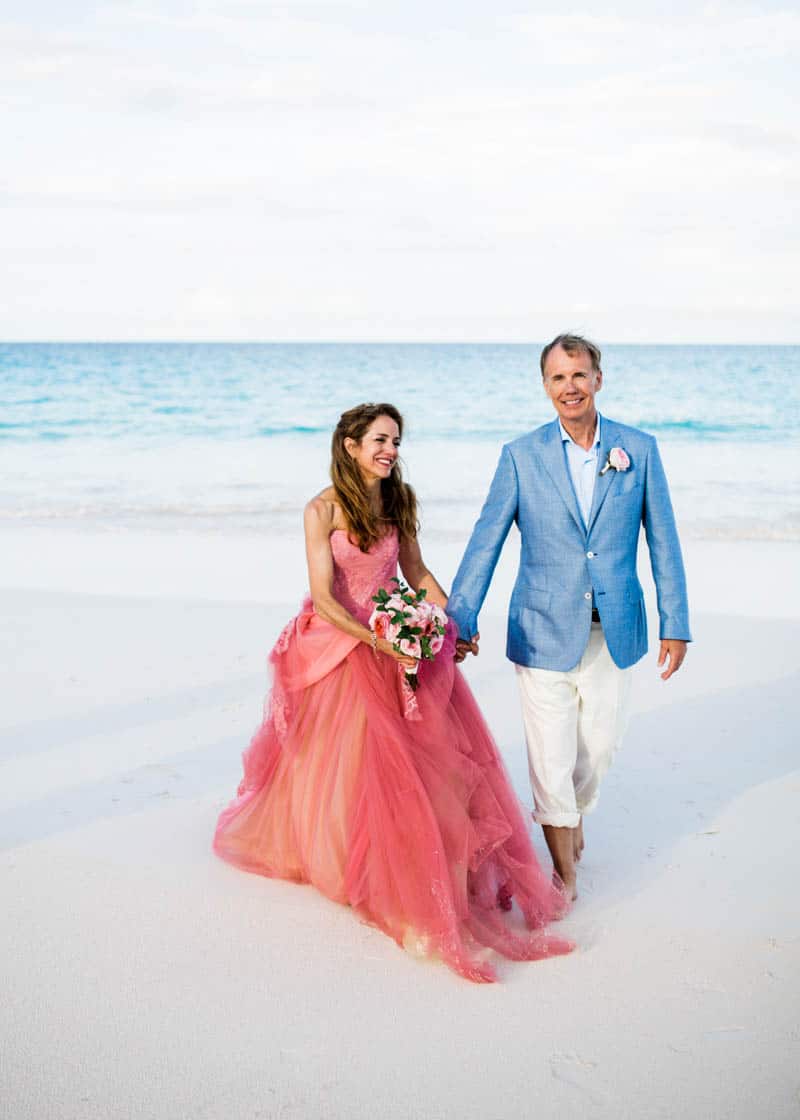 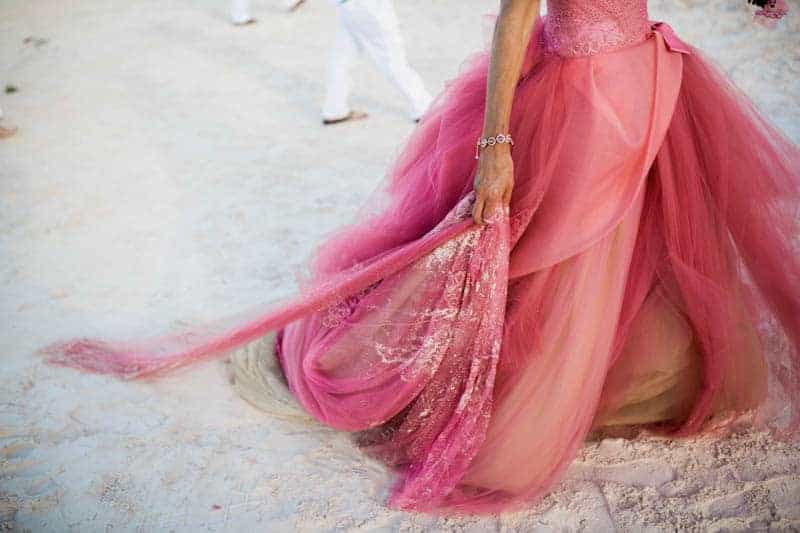 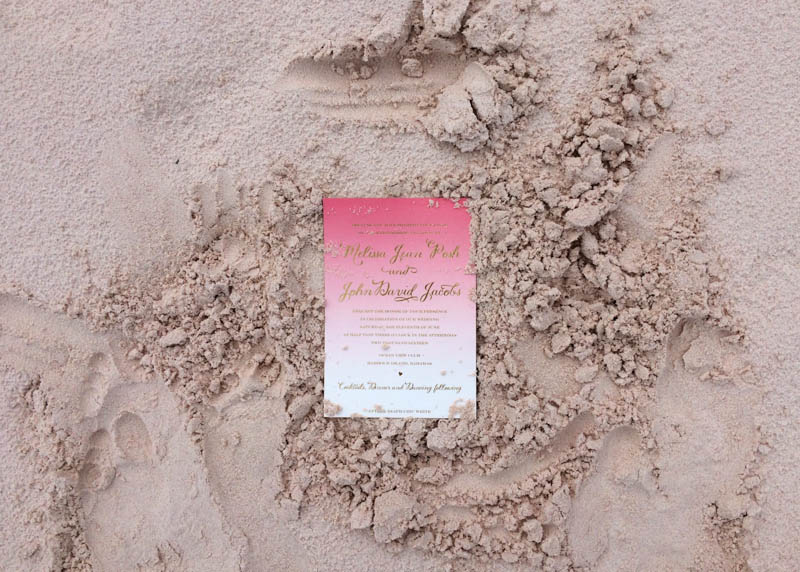 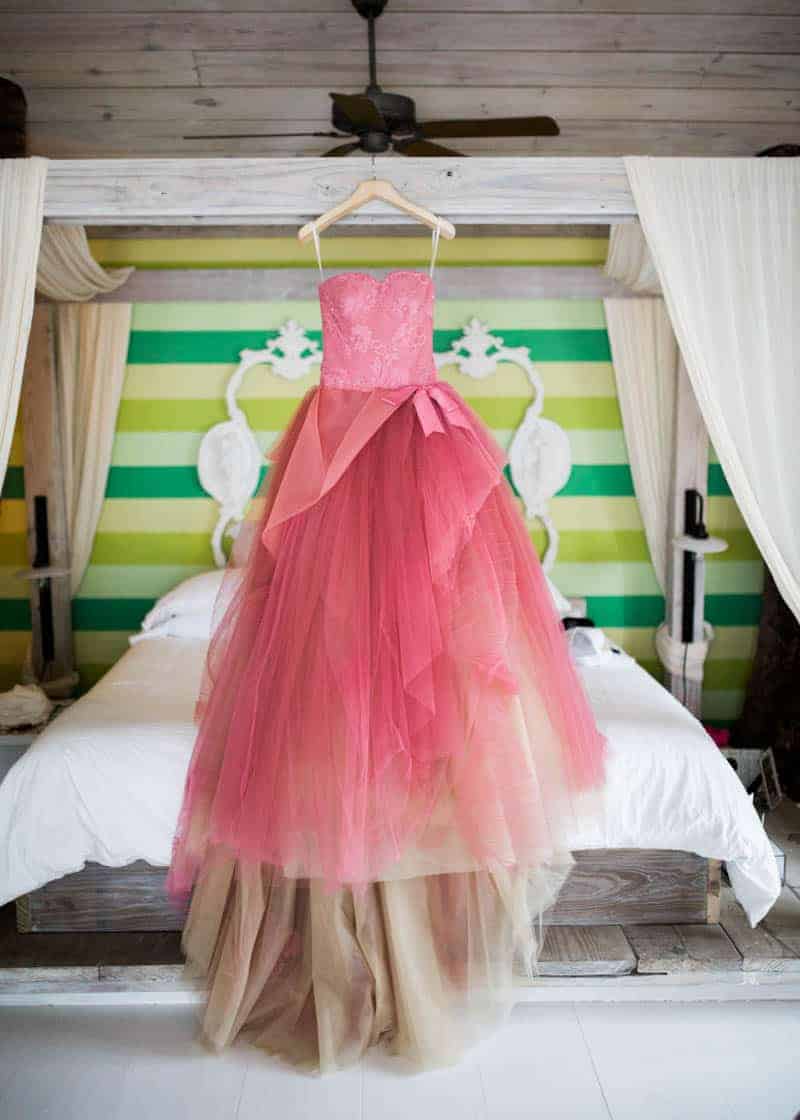 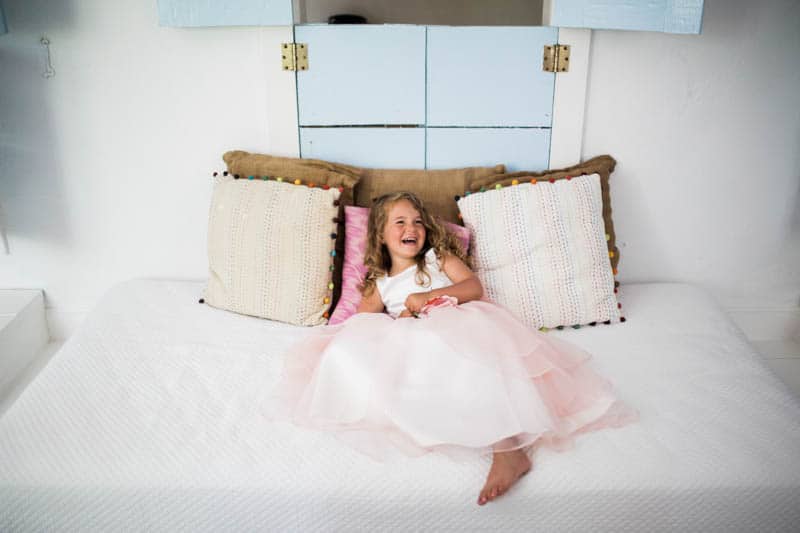 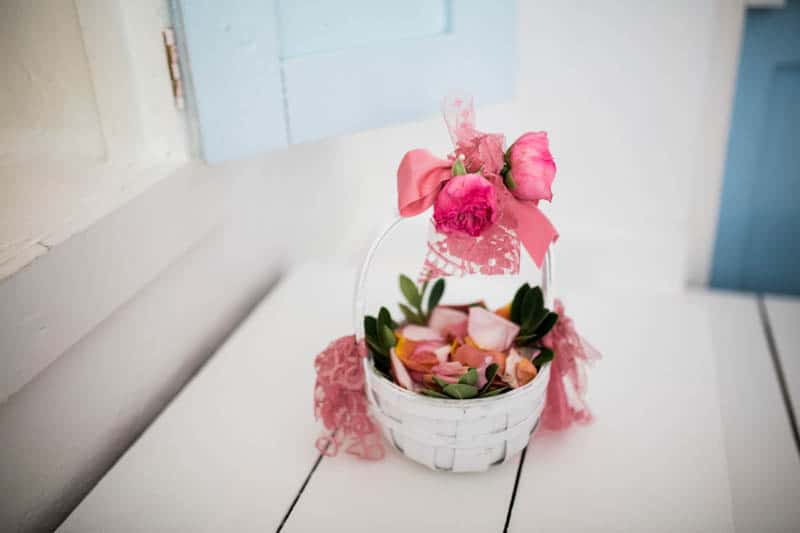 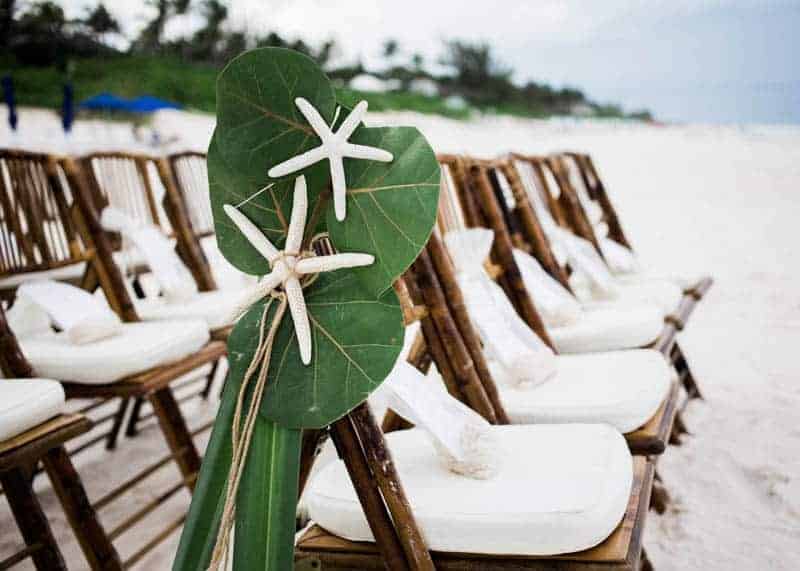 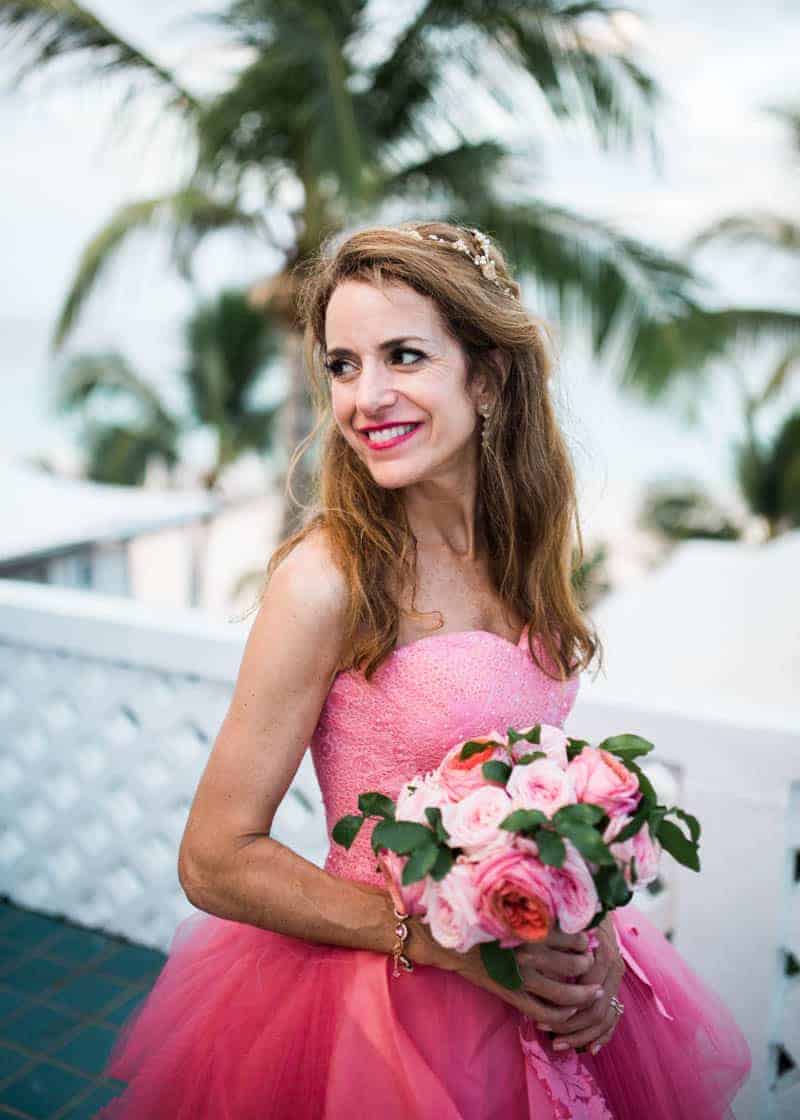 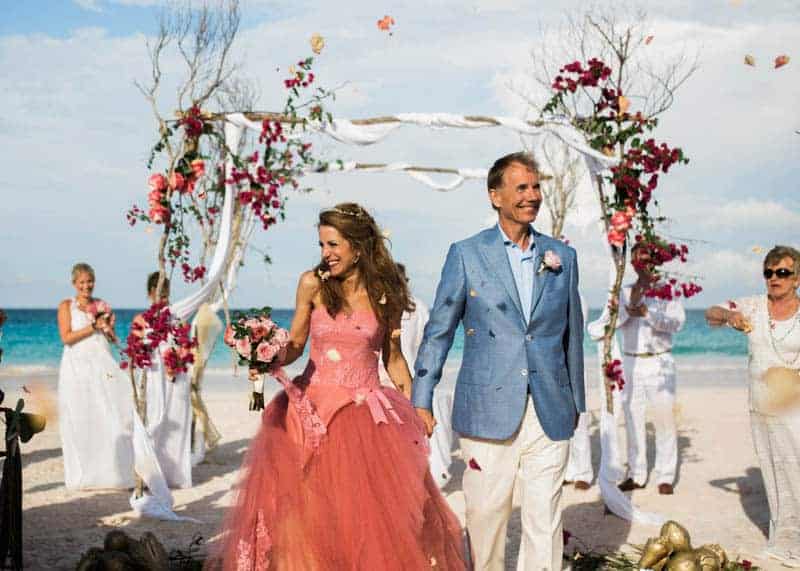 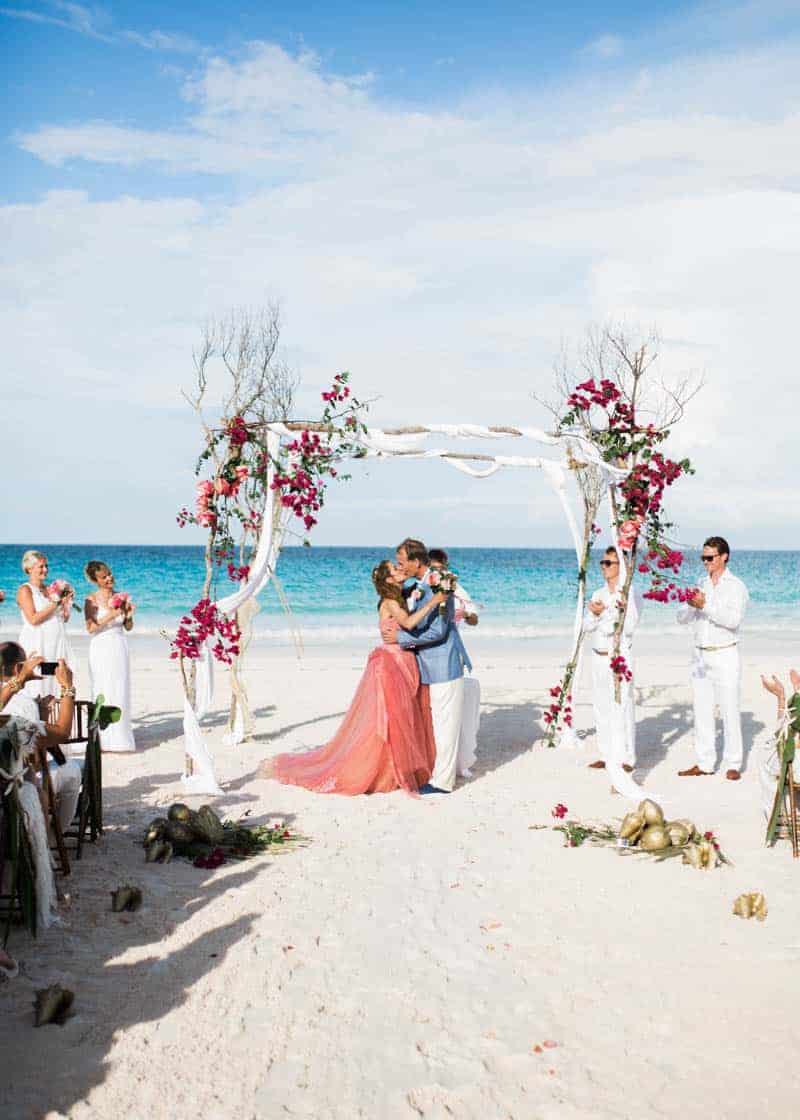 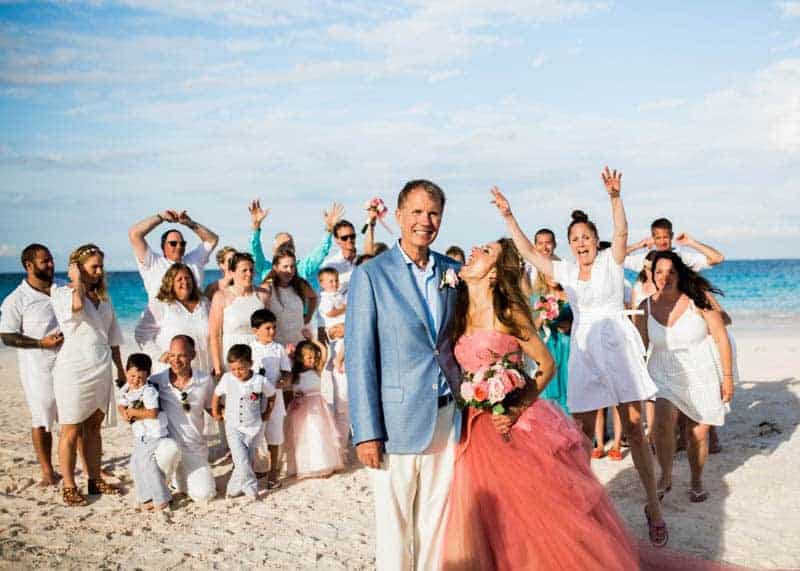 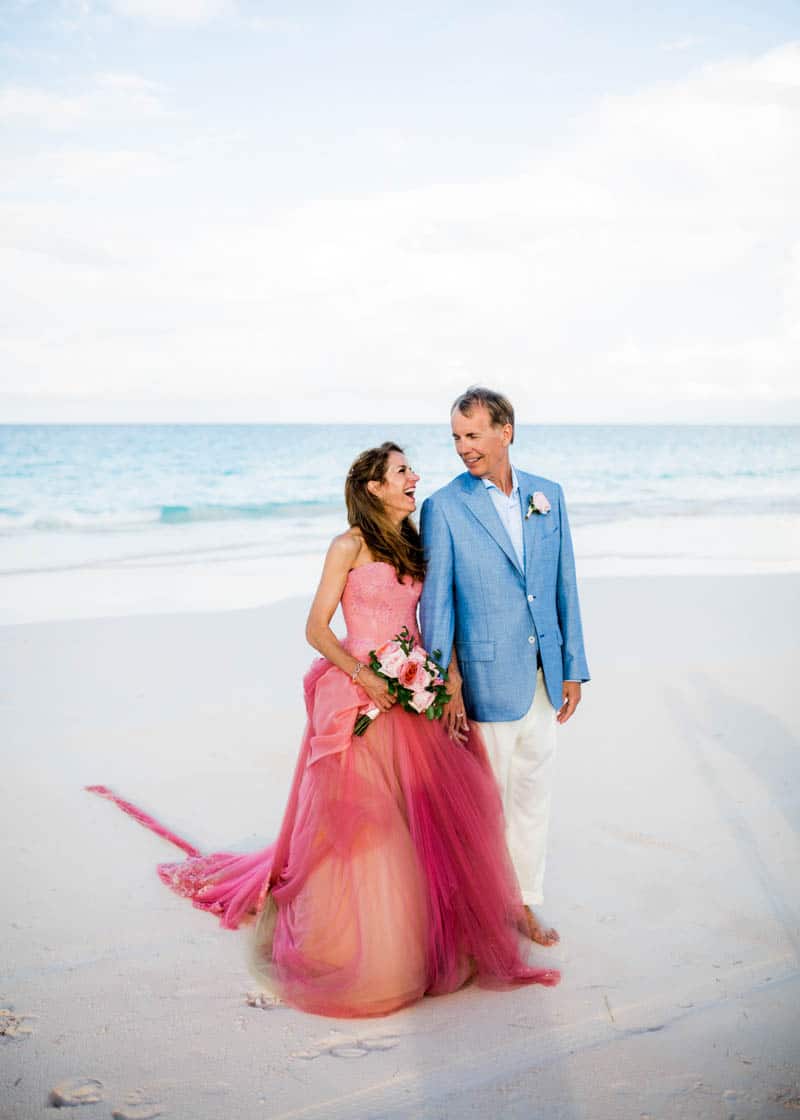 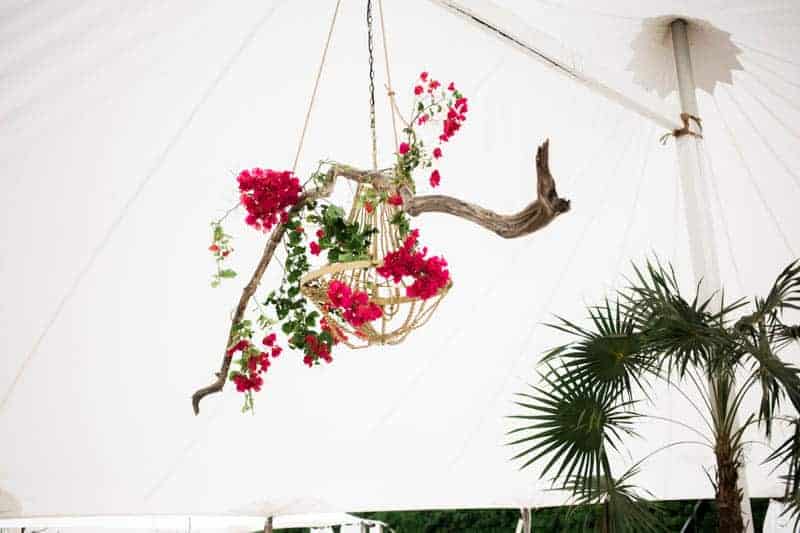 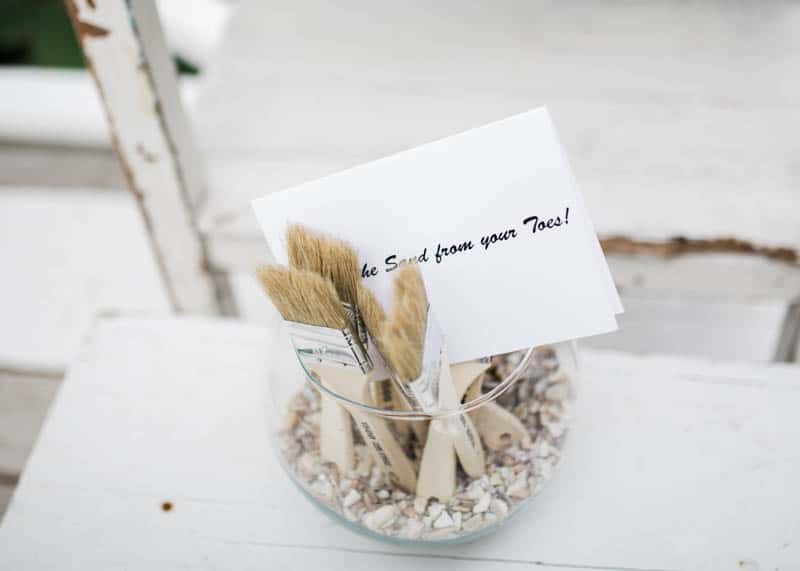 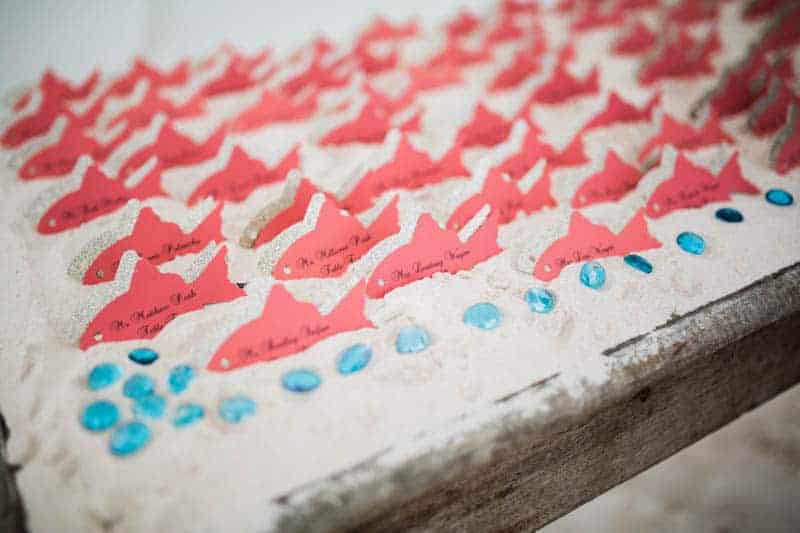 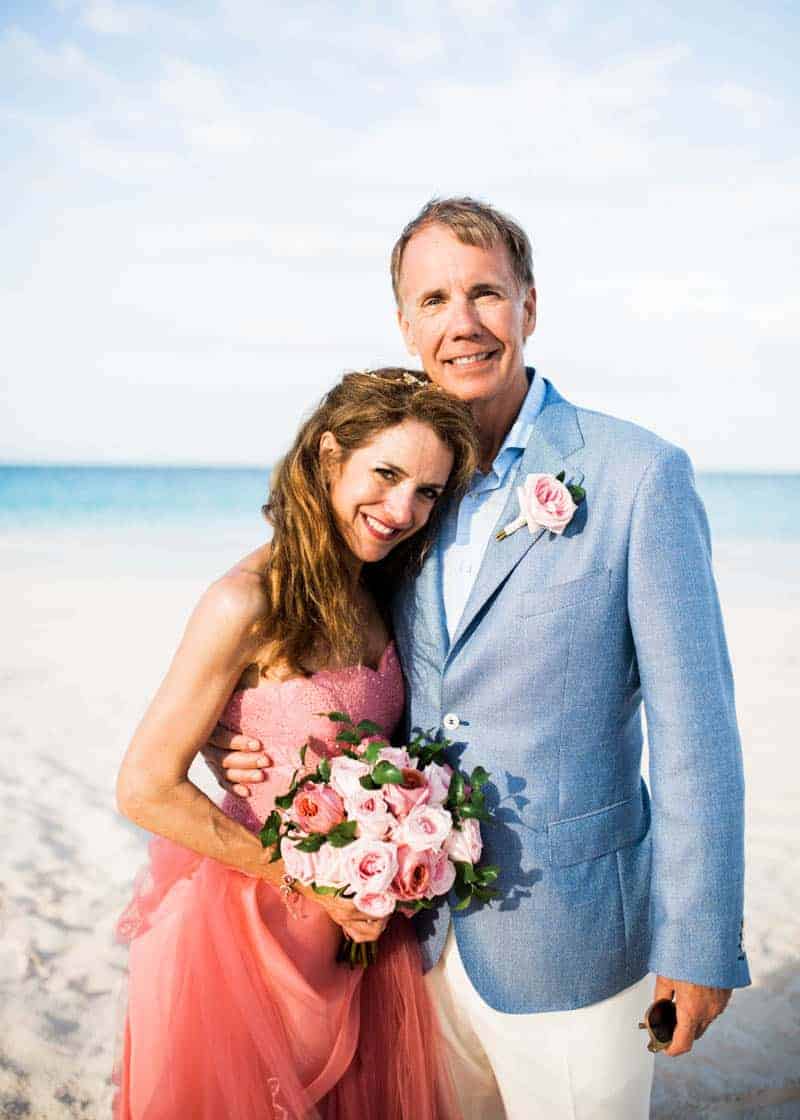 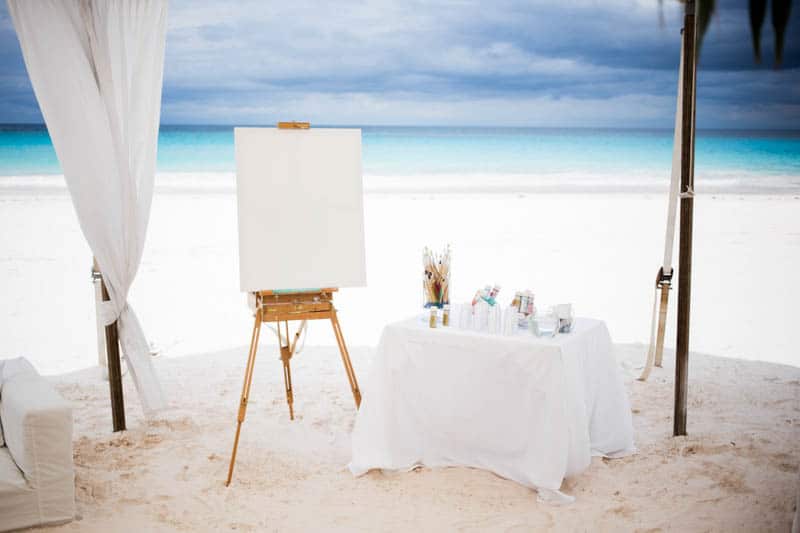 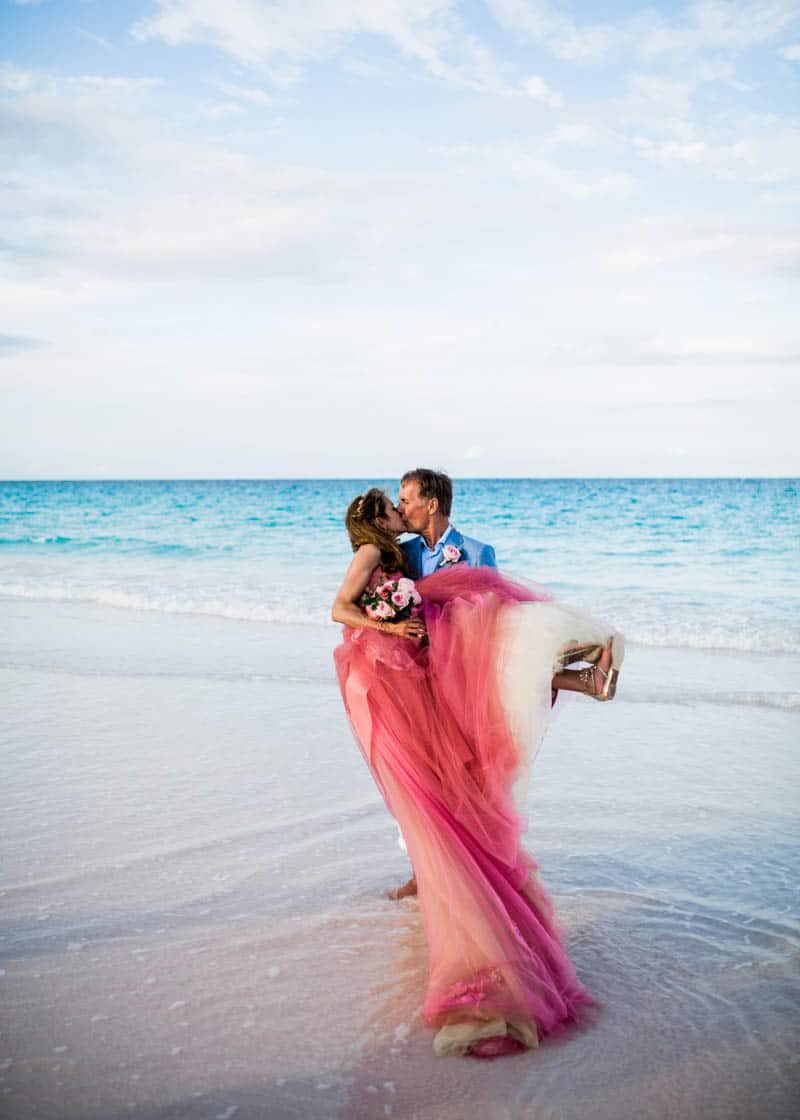 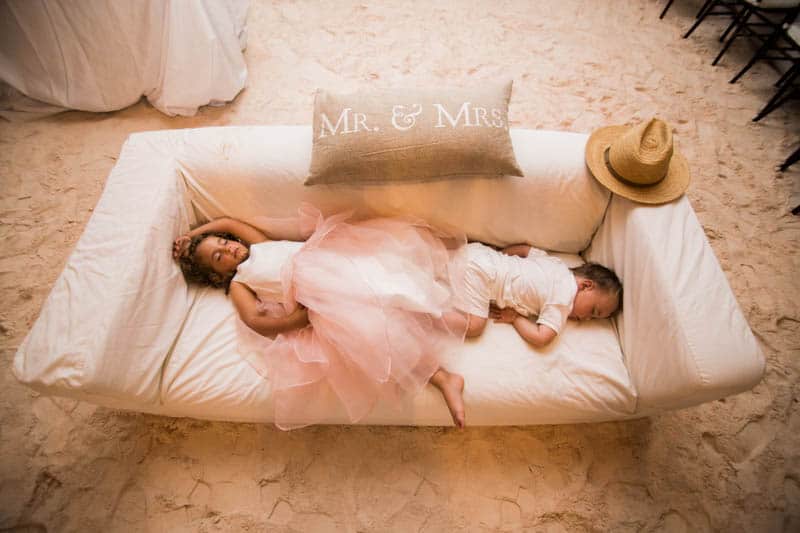 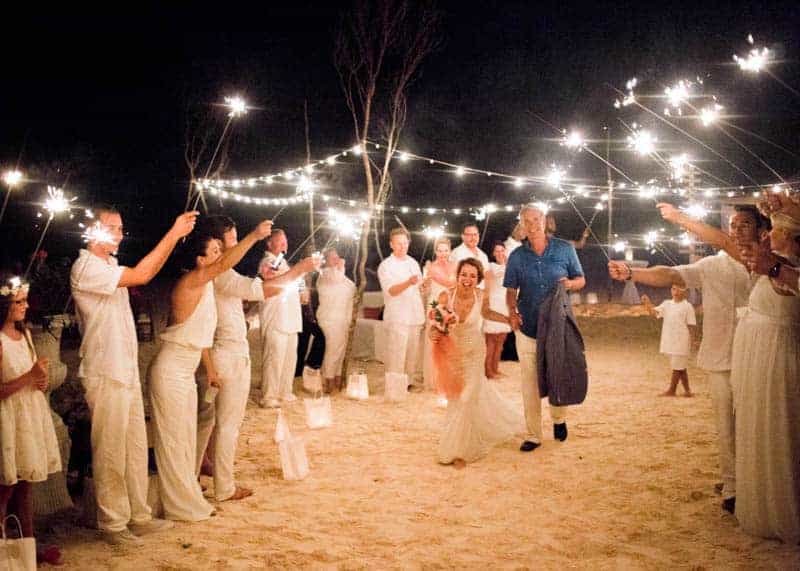 THIS RETRO WEDDING AT THE MADONNA INN IS A COLOUR LOVERS DREAM!
September 5, 2021