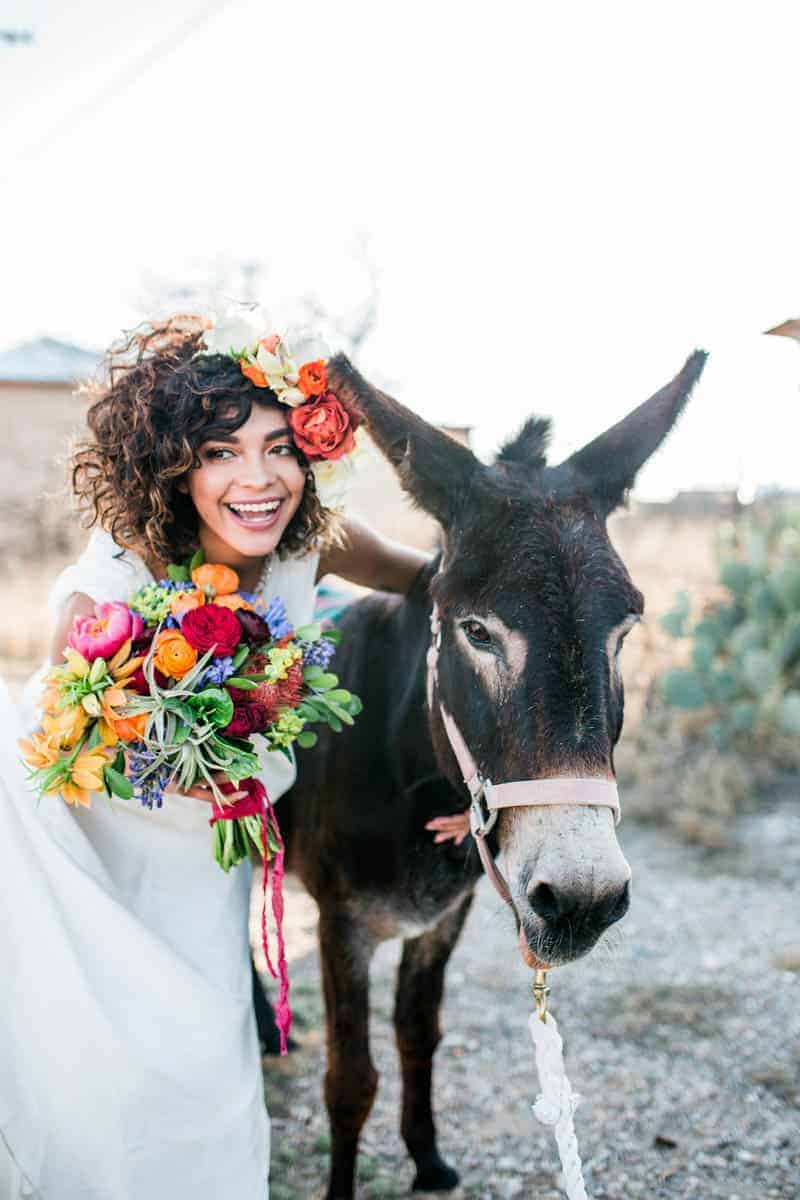 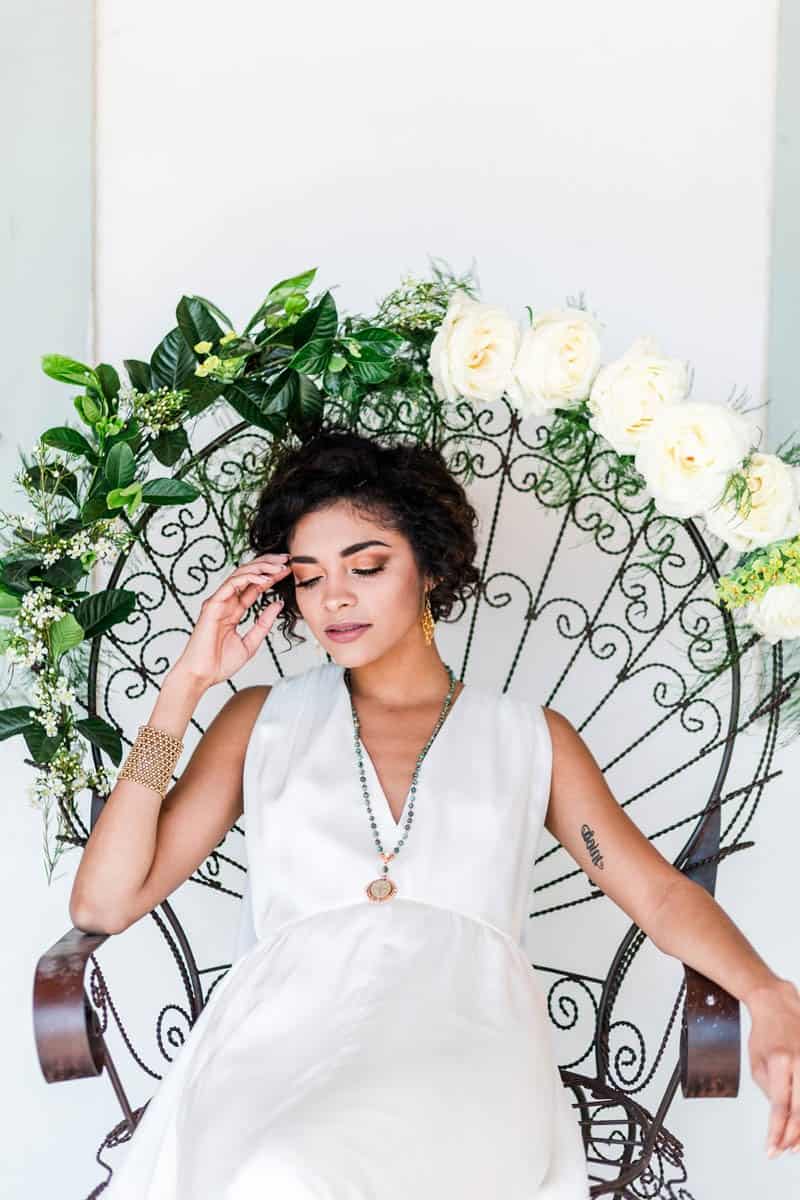 Assuming you’re a human being with actual feelings, you probably care at least a little about what people think? Yeah yeah I know we preach alot about your ‘wedding day being your way’ but unless you have a heart of stone, you never truly turn off to what people are saying about you, it’s human nature after all? So it should come as no surprise that the fear of telling people you have decided to elope is a concern for many couples who have made that very decision as reader Abbie explained in her recent comment on our blog…

“We have decided to elope – we did have a blessing to do so by my parents but now that I have mentioned it again it hasn’t really gone down well, as if they’ve completely changed their minds on the idea? We are still doing it regardless but its kind of put a dampener on it… I’m so excited to elope and likewise cannot wait to be his wife. But just the daunting fact of how to tell people, especially when the reception is 4 months after we are married? Any advice on how to tell people? Is it rude to  just send an invite to our party? Or do we publicly announce? Please help! I’m in such a panic about it.”

While there are many good reasons for couples wanting to elope i.e costs, stress, family feuds etc, you really shouldn’t let your fear of telling people about your decisions prevent you from following your dream wedding, so we have compiled a list of helpful tips to hopefully make that process easier. 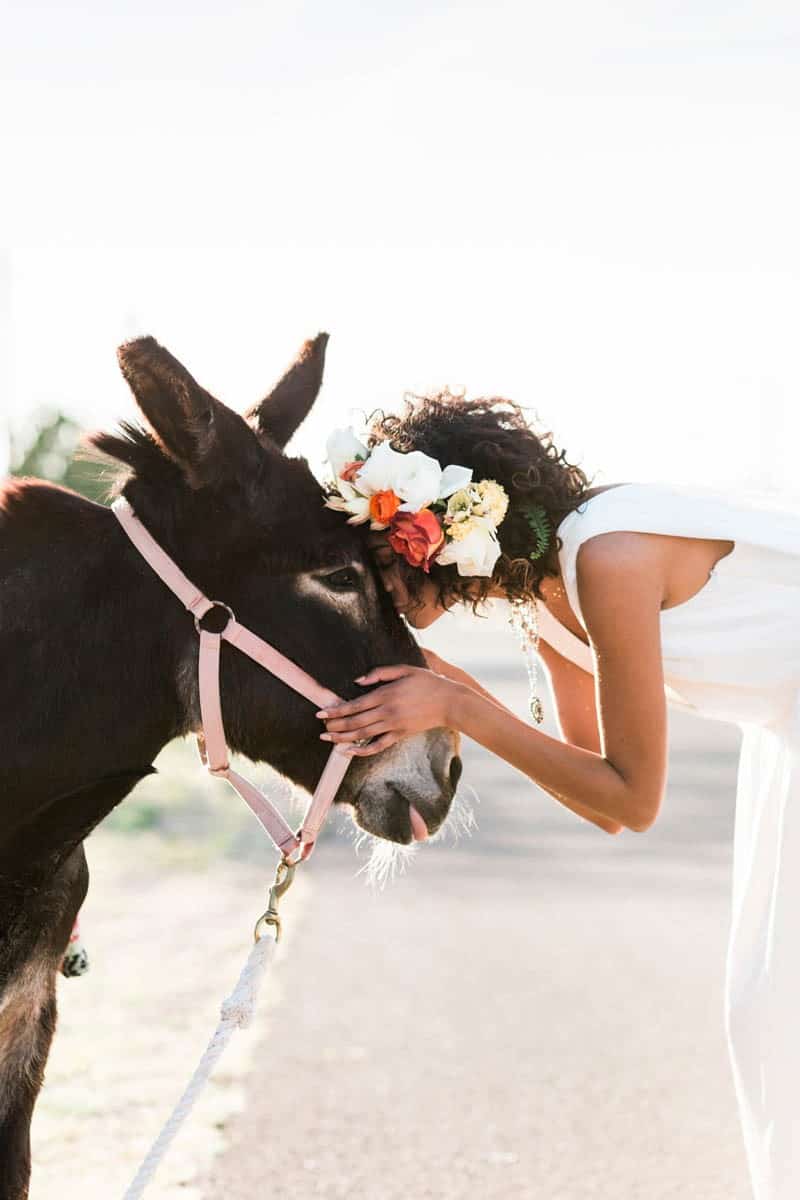 First things first, prepare yourself for hurt feelings but remember this is more a reflection of the person than it is of you. Many people simply won’t get why you have made that decision, while others will have already assumed they will be involved in your wedding in some way and will be disappointed to learn otherwise. The way to deal with it is to reassure your family and friends of exactly why you have decided to elope. If they love you and want you to be happy they will totally understand your reasons. 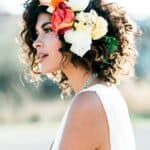 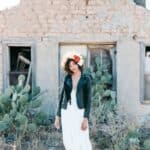 Obviously, you can still stick with tradition and marry in secret if that’s what you want? But if your looking for something a little more flexible why not invite a handful of people to be at the wedding with you? This doesn’t need to be a like a traditional wedding where a reception follows, instead you could all just head out for a meal afterwards to celebrate, or a BBQ at home? Whatever suits you best? It doesn’t have to just be all one or the other.

Of course be prepared that some will say no and you may end up with more of one side of the family than the other, which in itself can cause issues but this could be a good way to compromise, especially if your parents are paying for your wedding. 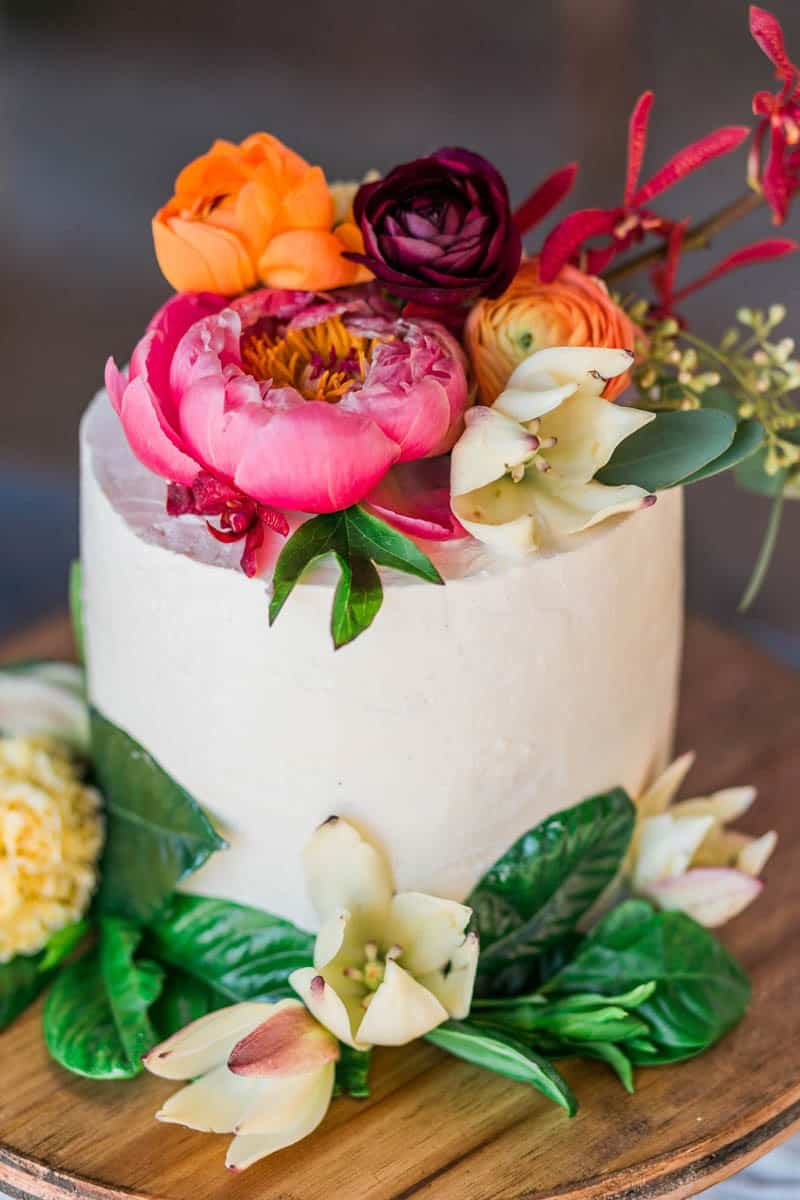 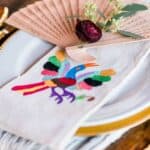 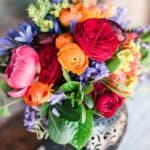 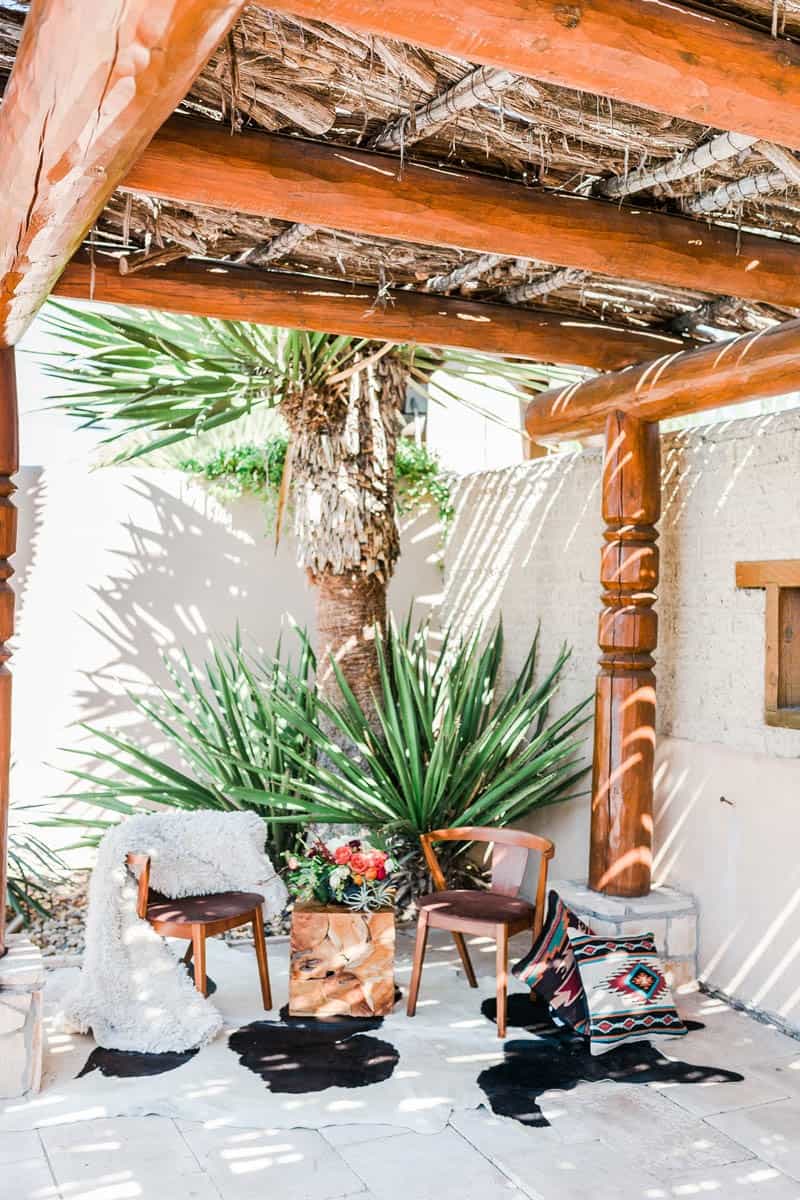 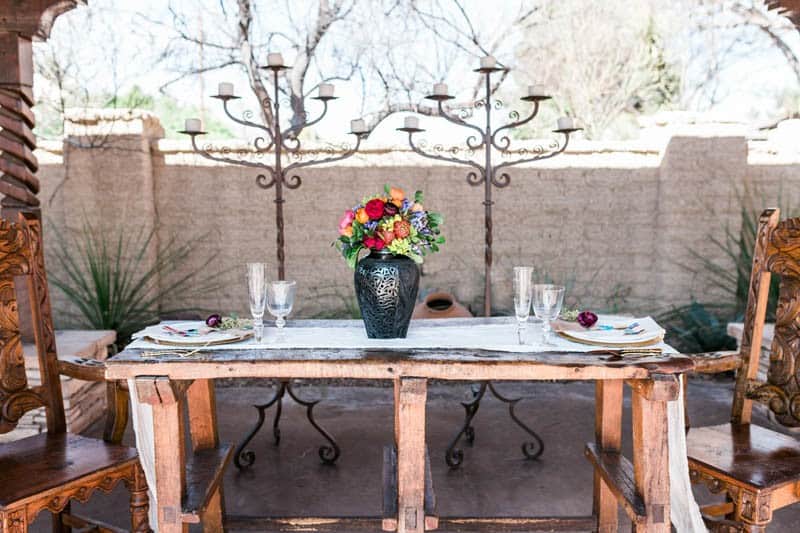 2. Have a Plan for Sharing the News?

When I got engaged to Mr T, although I had no idea it was going to happen, I instinctively knew that their was a list of people I wanted to tell before any public announcements were made and I think this advice could be appropriate for eloping too. Make a list of those people you would like to tell first: parents, siblings, grandparents and best friends. Personally, I would want to tell these people of my plans to elope before the fact but you can also choose to tell these people immediately after you are married.

In the conversation be sure to reassure them of your reasons why as mentioned above and explain you still want them to feel involved in some way? If you choose to tell them beforehand you could still ask your mum to go wedding dress shopping with you or have your gal pals host a mini hen, to make sure they still feel like they are playing a part in the big day.

If you are telling your closest friends and family after your elopement, let them know you would still like them to celebrate with you and inform them of your plans to throw a party once you are home. You could even wear the same dress, host speeches and have a father daughter dance. If a party isn’t on the cards, hold a small gathering or go for a meal to celebrate, just be sure to involve them somehow. 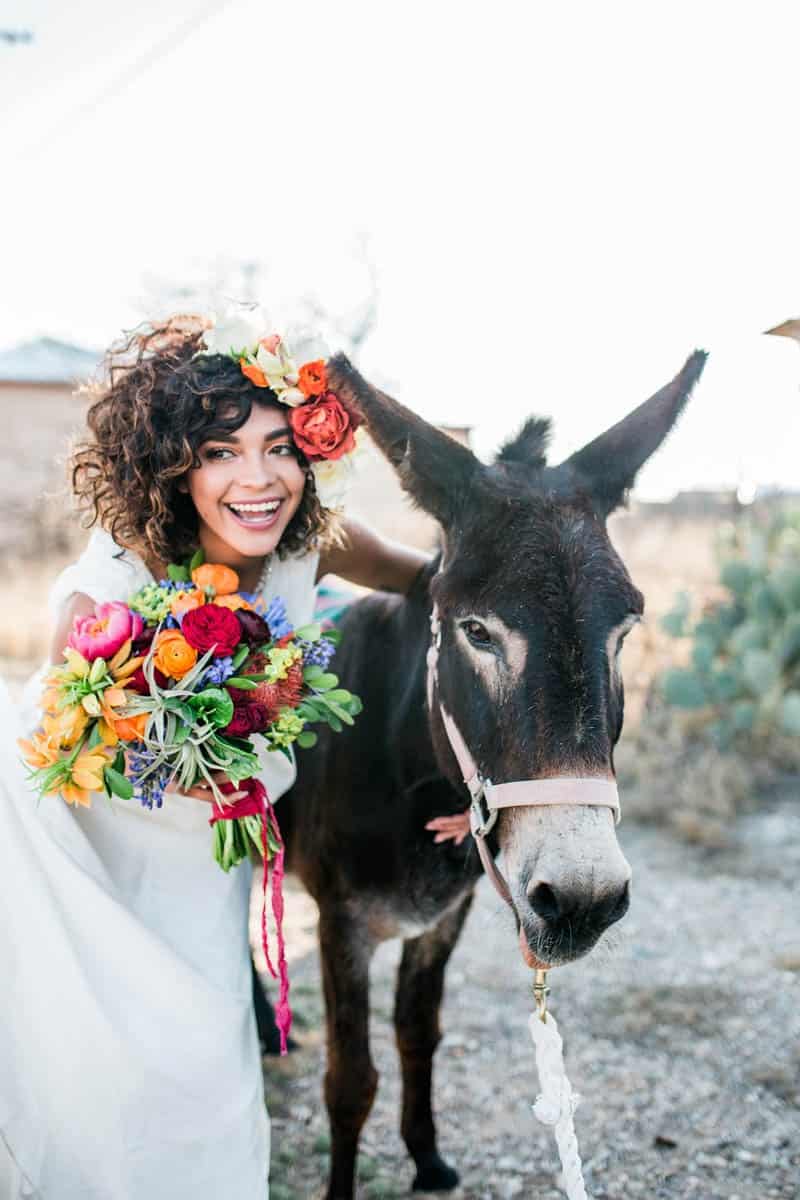 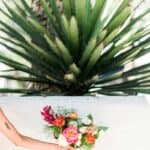 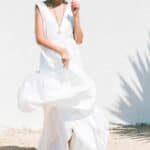 3. Announce your wedding with a Fun Picture from the Elopement.

Once you have got round to telling your nearest loved ones about your marriage, it’s time to announce it to the rest of your family and friends. Express your sheer excitement and happiness at having eloped by including a fun picture from your elopement in your party invite. This should be sent as soon as possible after the elopement, then enjoy as the texts and calls of congratulations flood in. 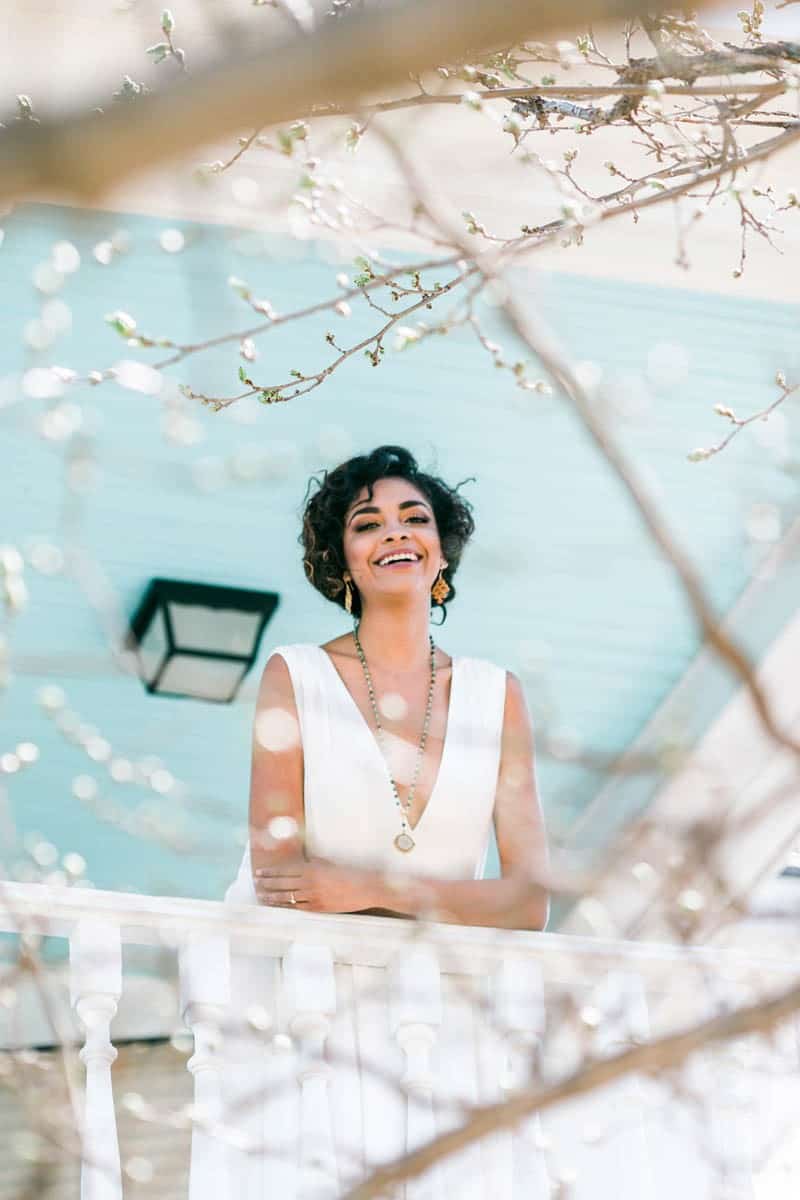 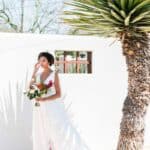 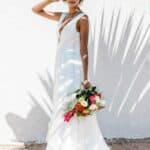 4. Avoid Not Telling People for Months on End.

Personally, I think it’s fine to elope and marry in secret but I do think it’s best to tell everyone as soon as possible after the fact. It can be incredibly hurtful knowing someone has kept such a milestone secret from you, especially when most of them will only want to congratulate and support you with such wonderful news. The important thing here is remember to inform those you have told of your plan to keep your elopement secret until you are ready to make it public, to avoid any confusion over who knows and who doesn’t. 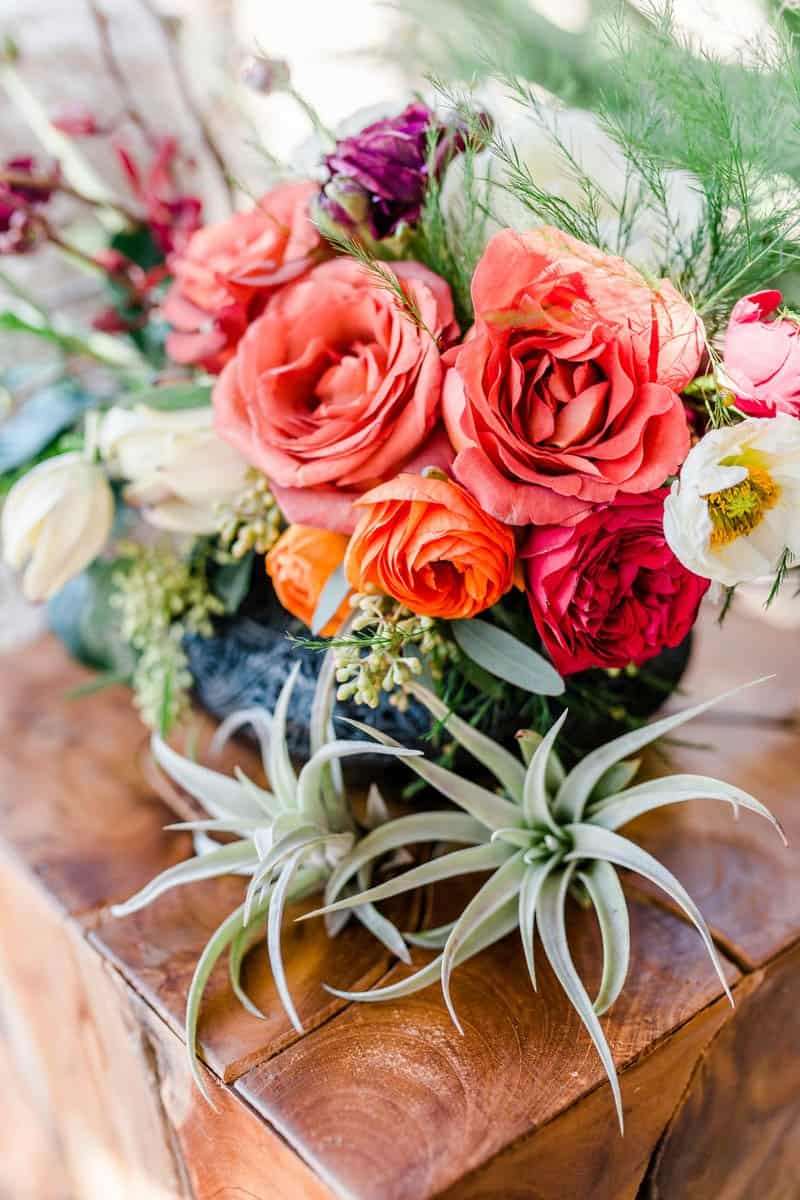 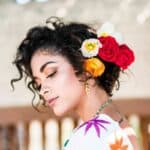 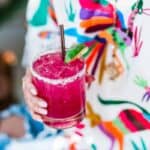 Ultimately it really doesn’t matter if people are questioning your desicion to elope, just remember to be confident in your reasons why and it will be easier to shrug off any questions of doubt. Don’t let anyone stop you from having your day, your way!

How did you tell people of your plans to elope? Let us know if you are have any wedding planning worries. Comment below and we will do our best to help.