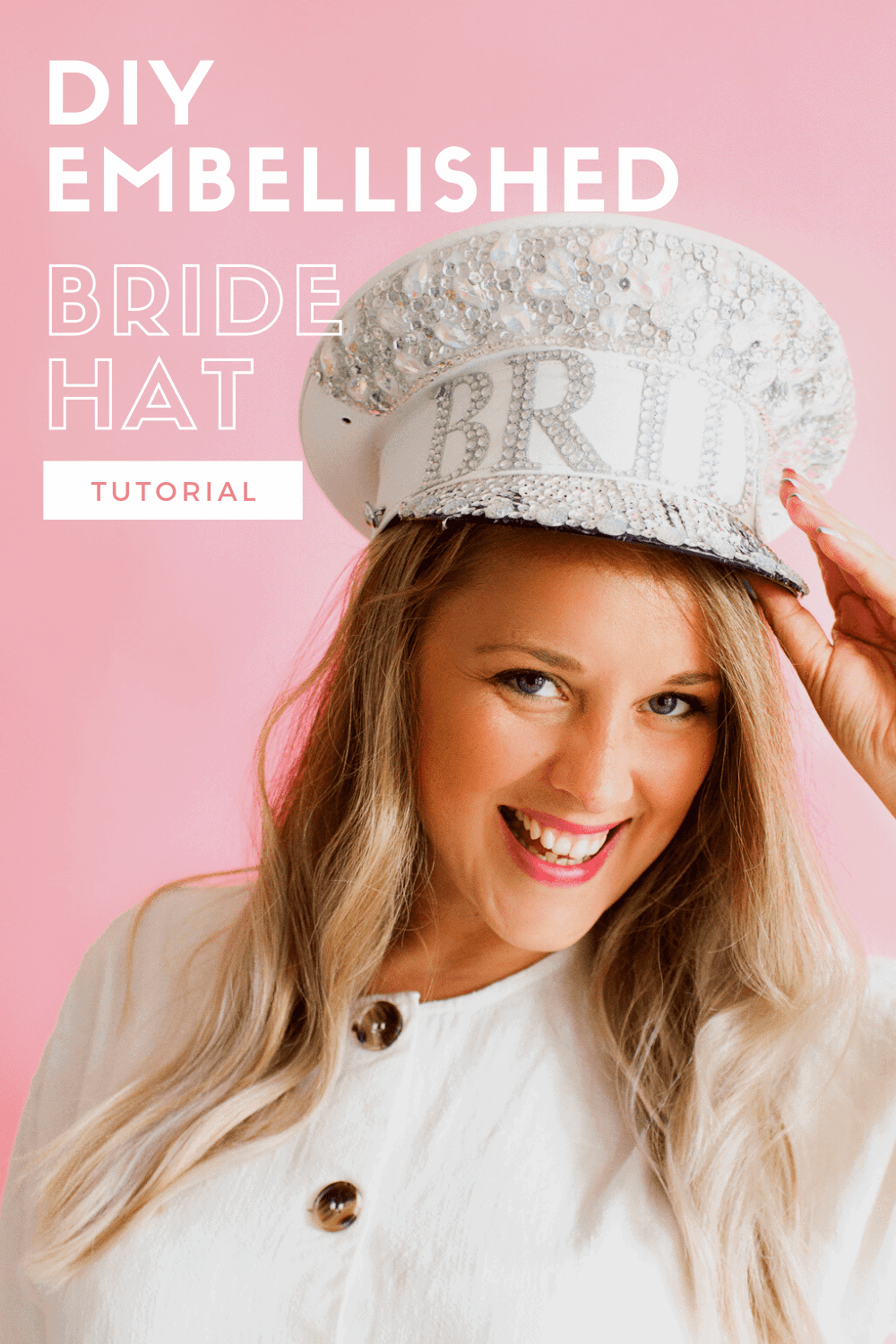 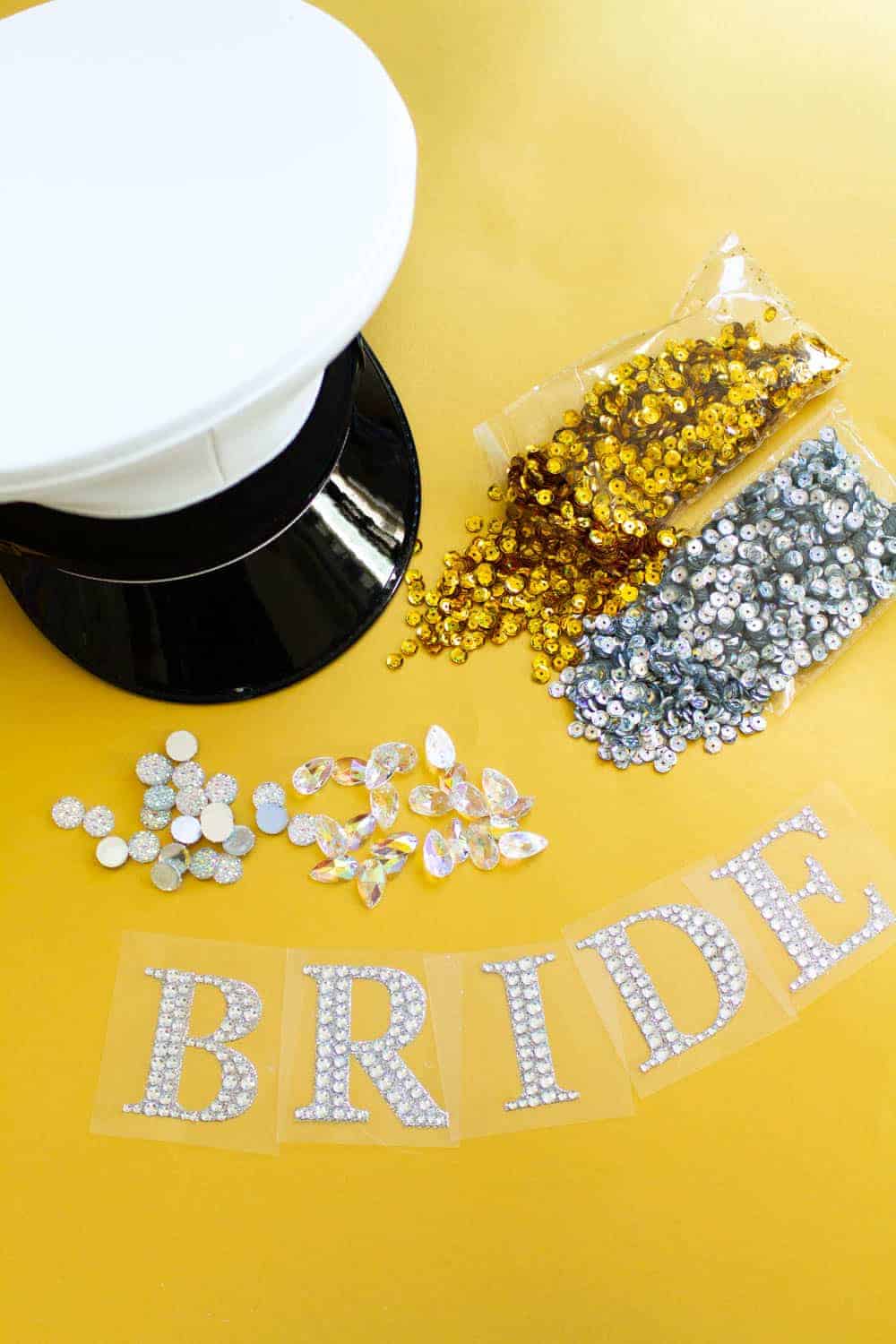 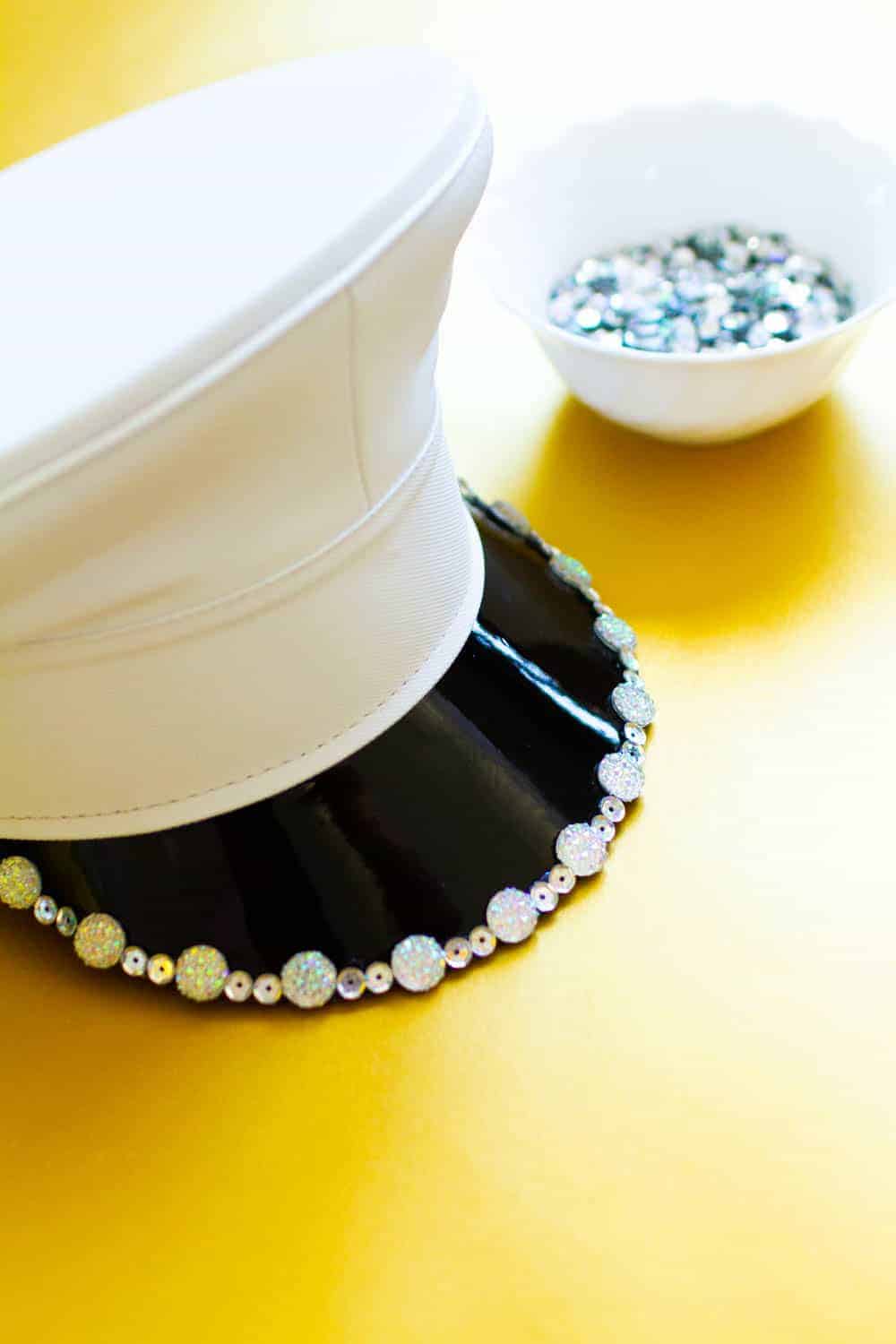 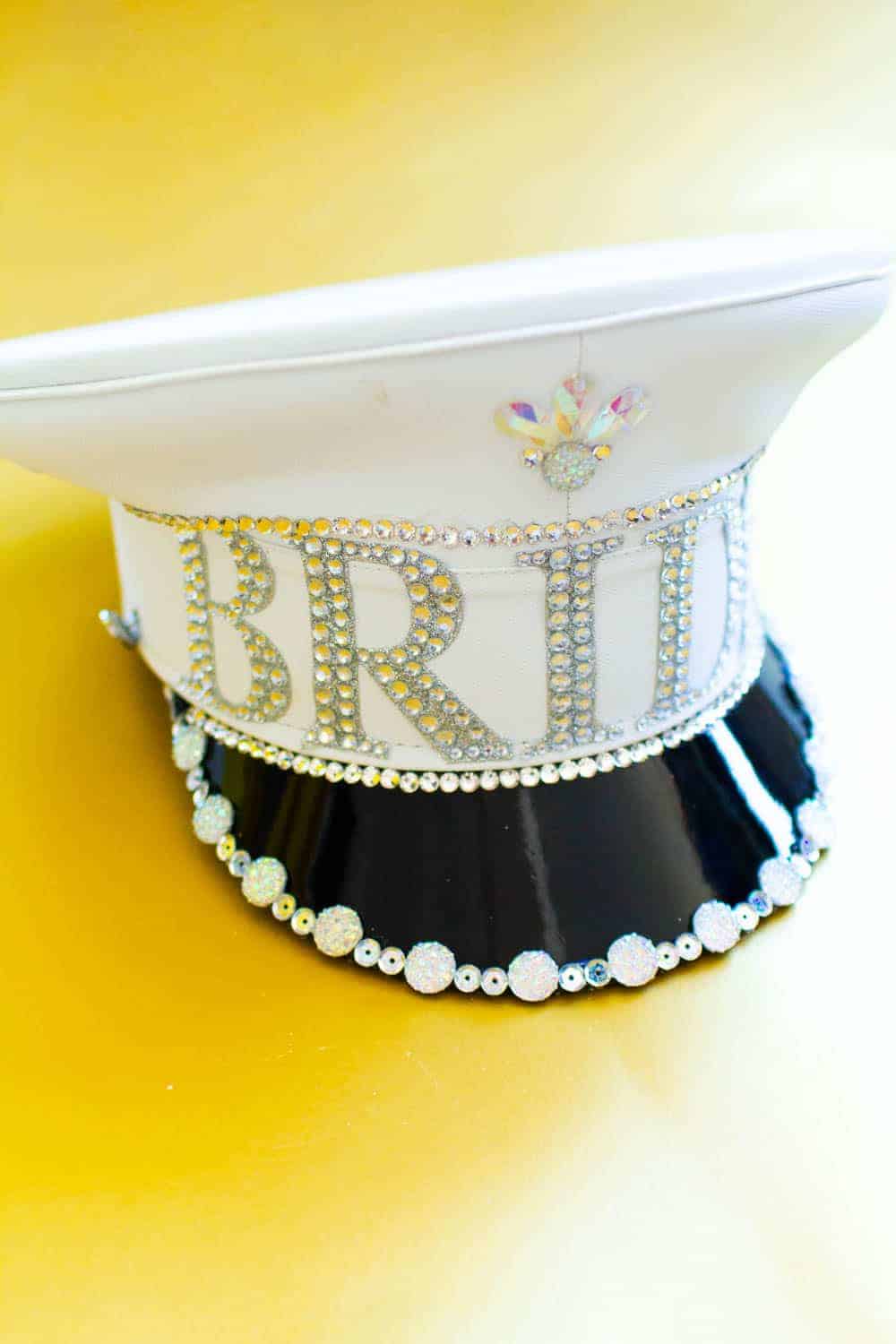 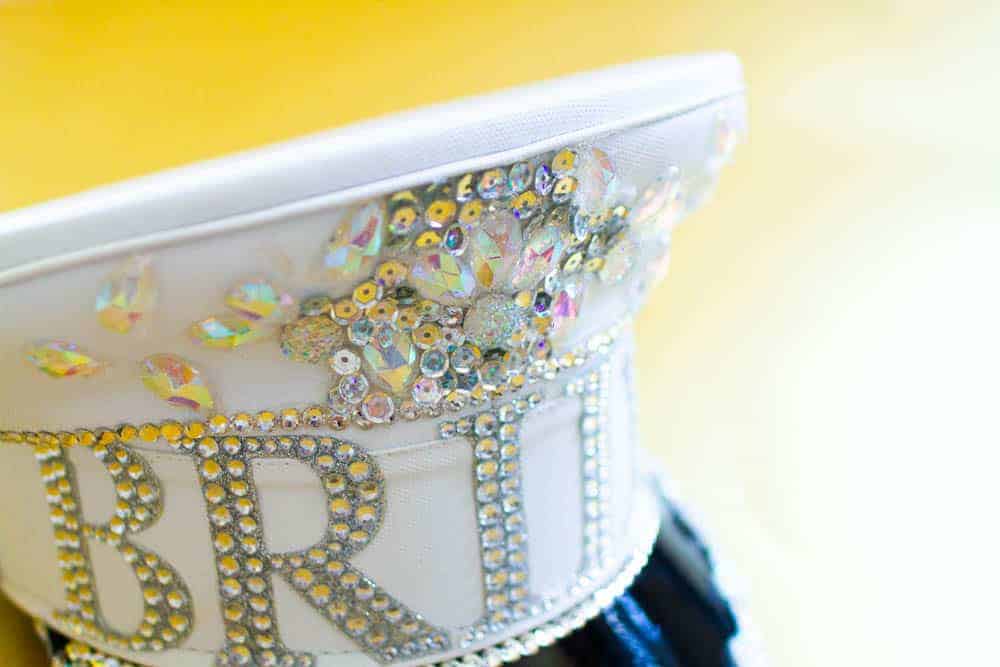 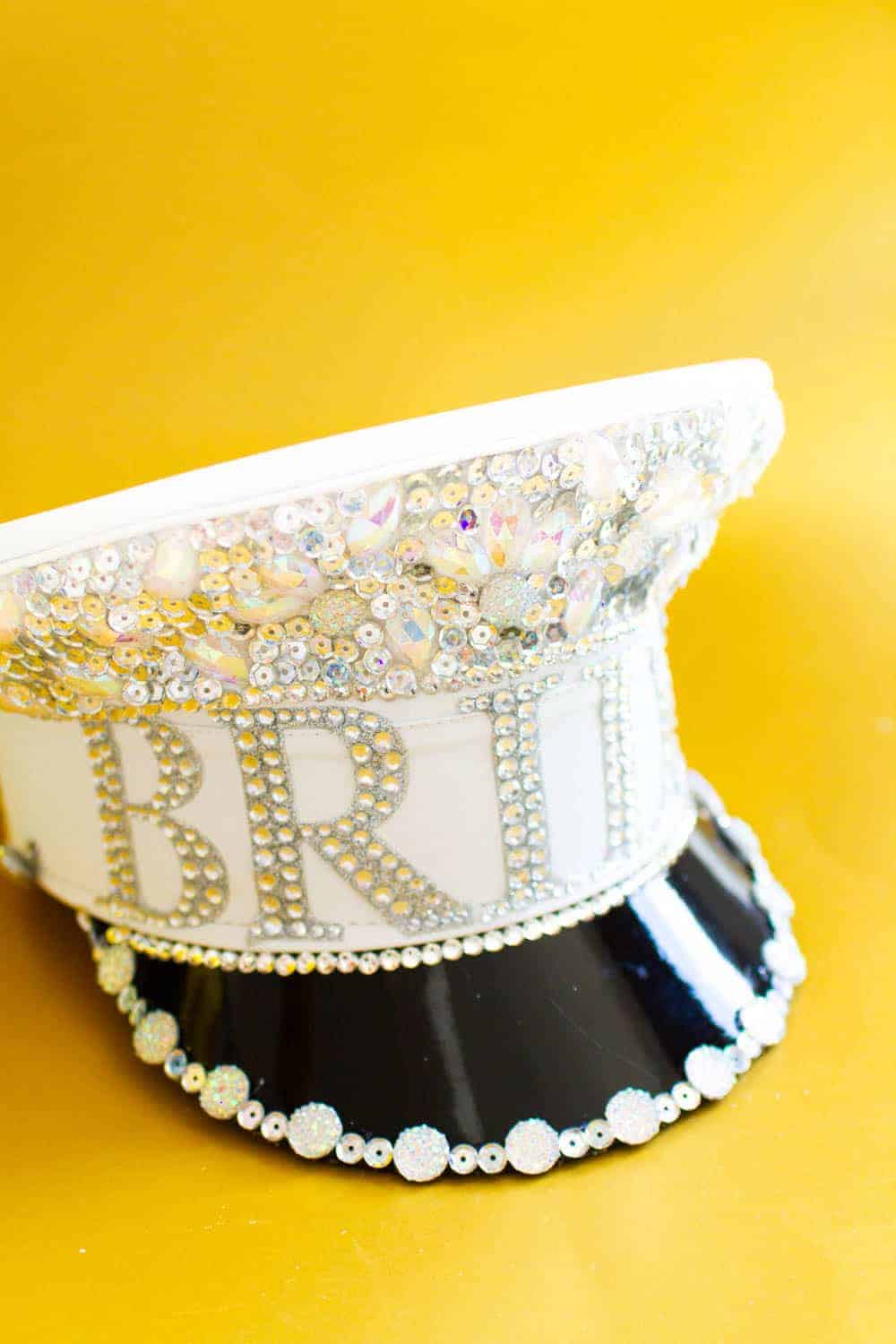 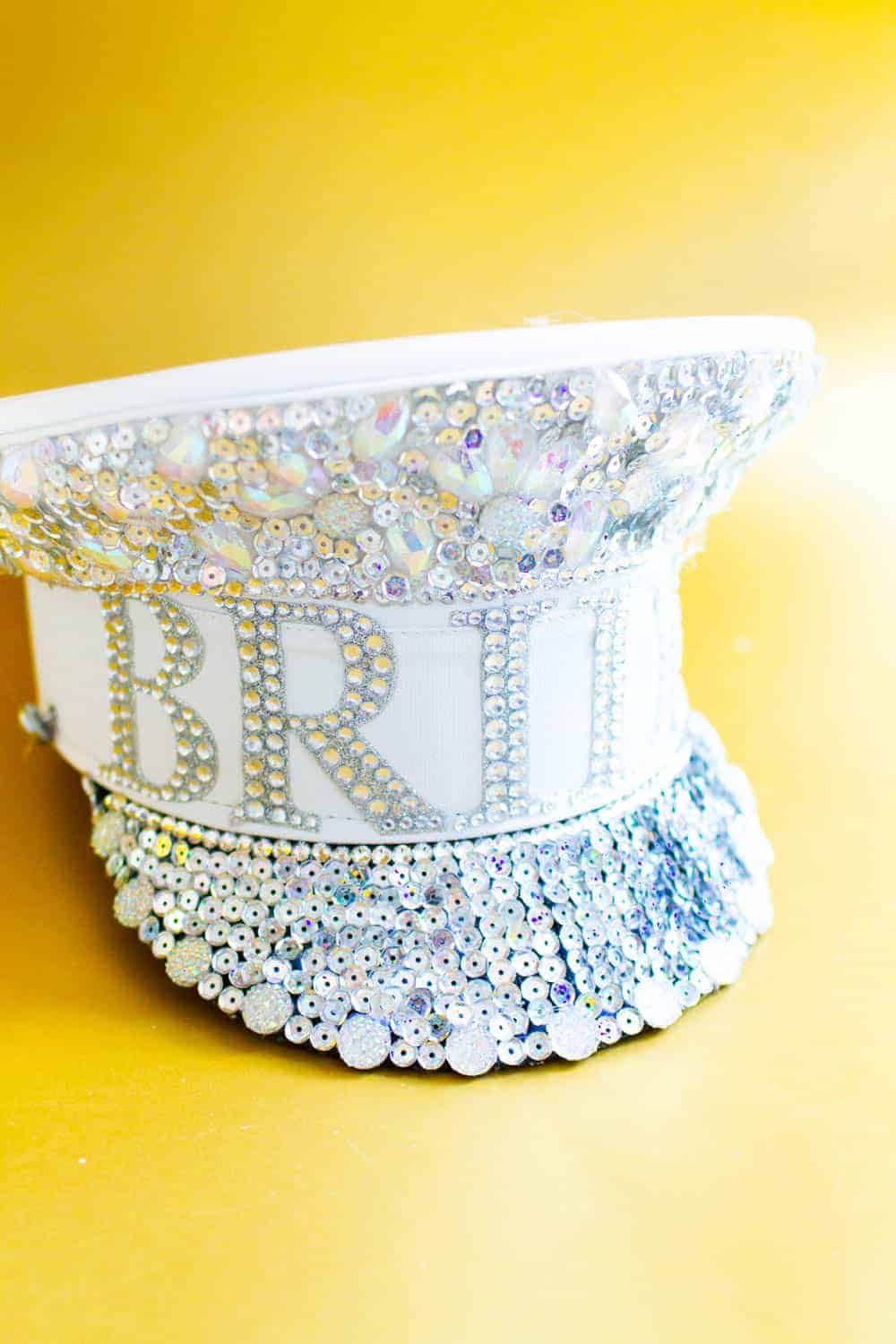 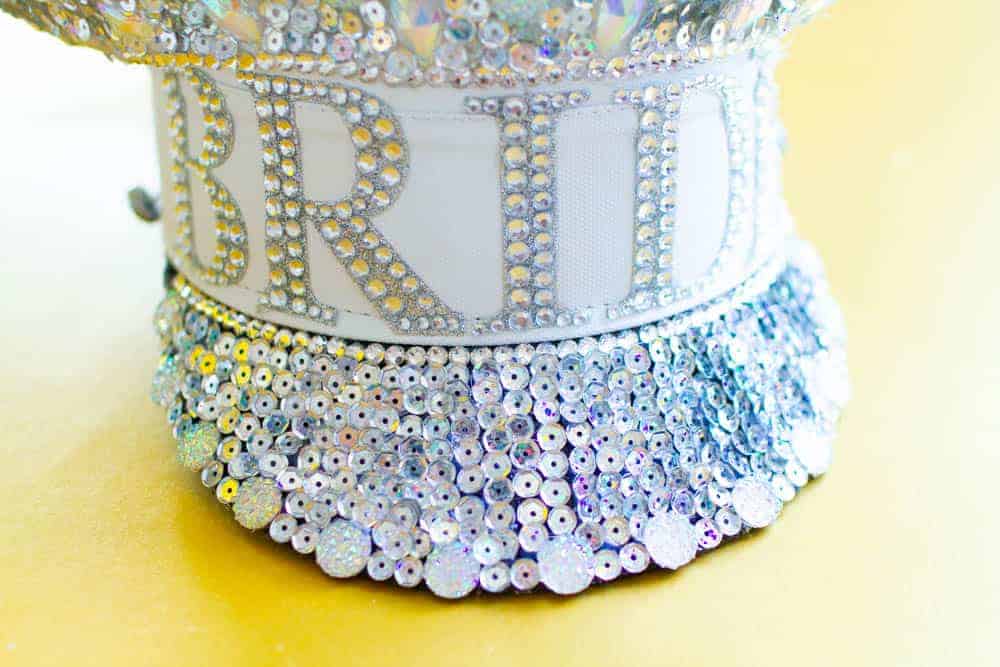 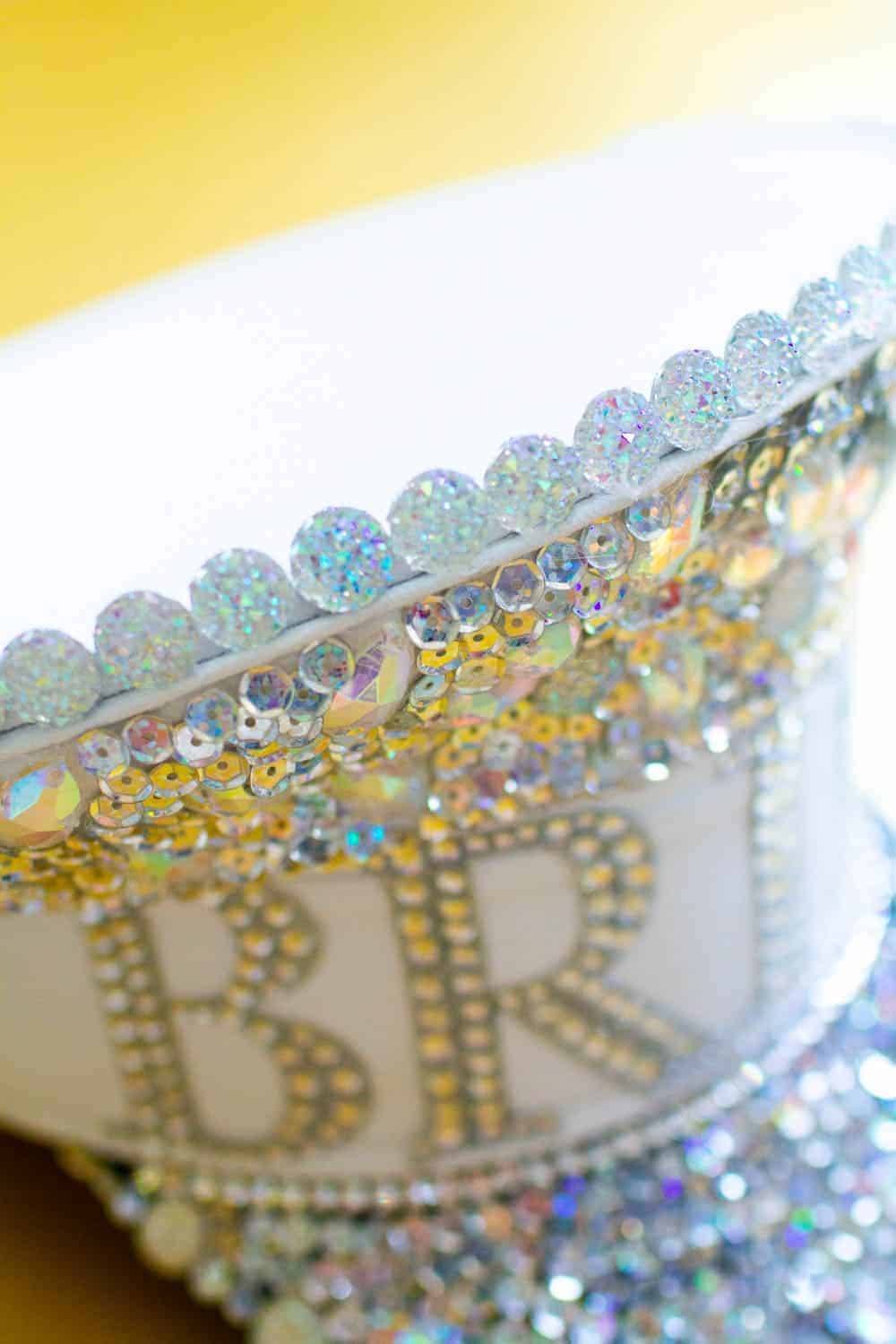 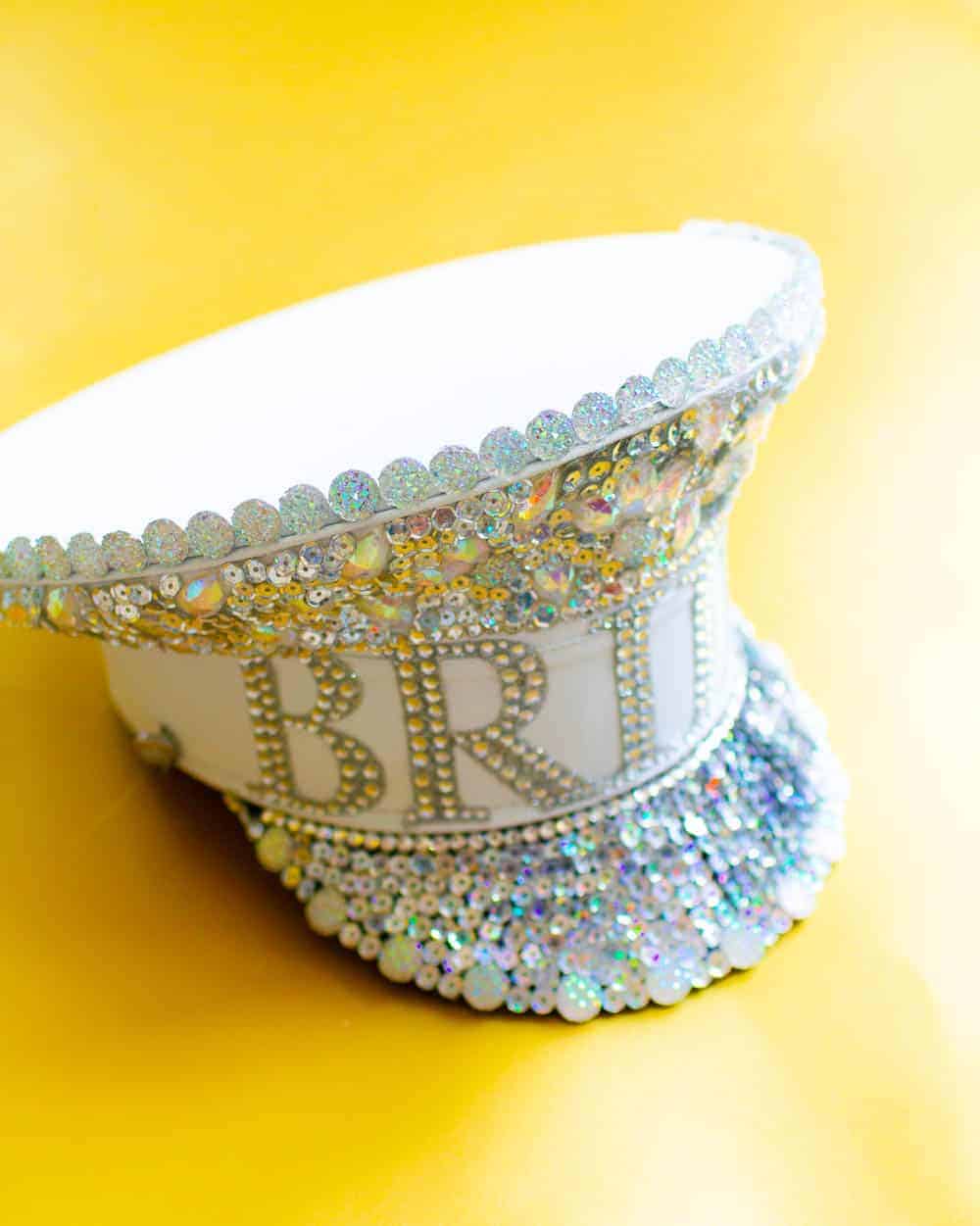 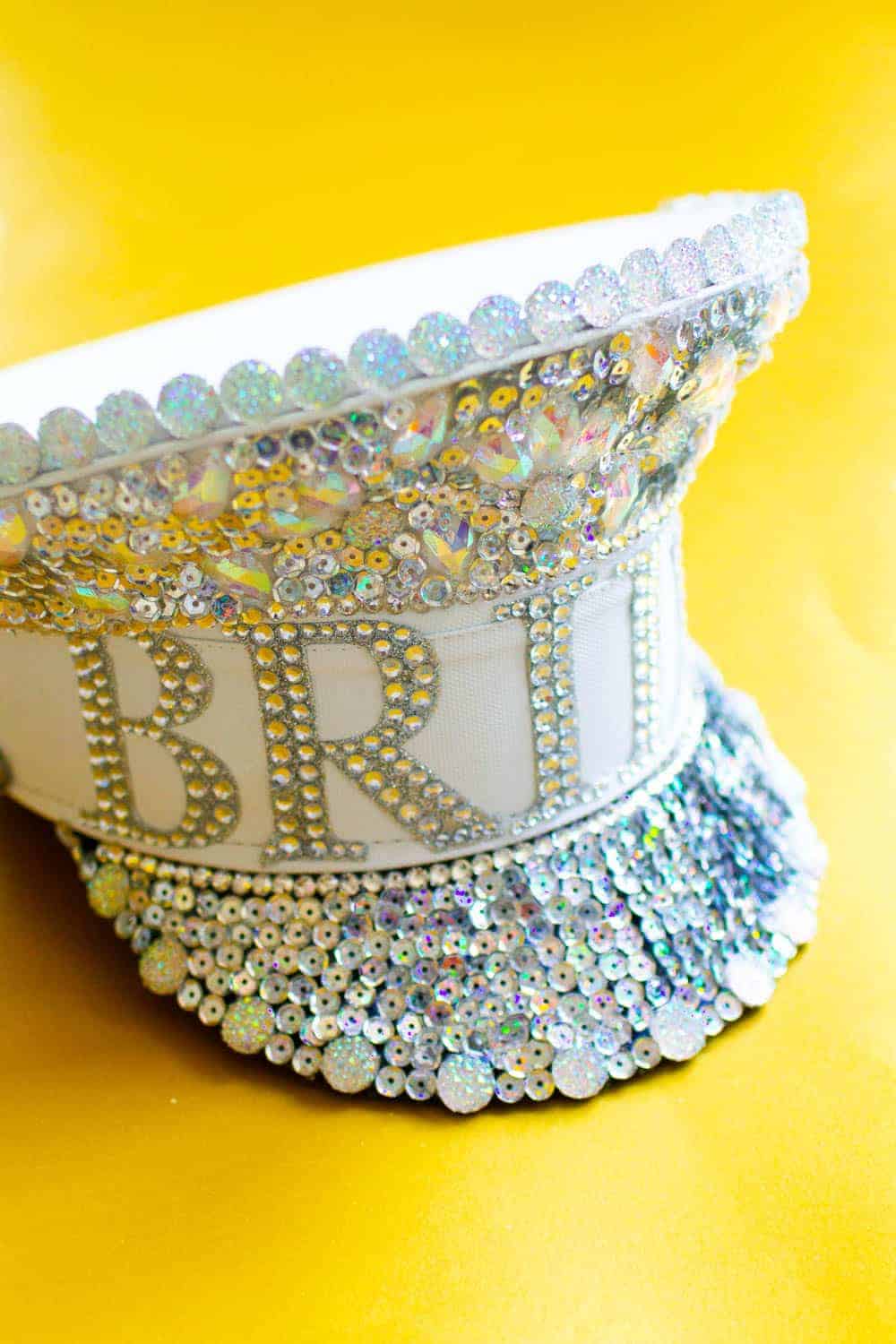 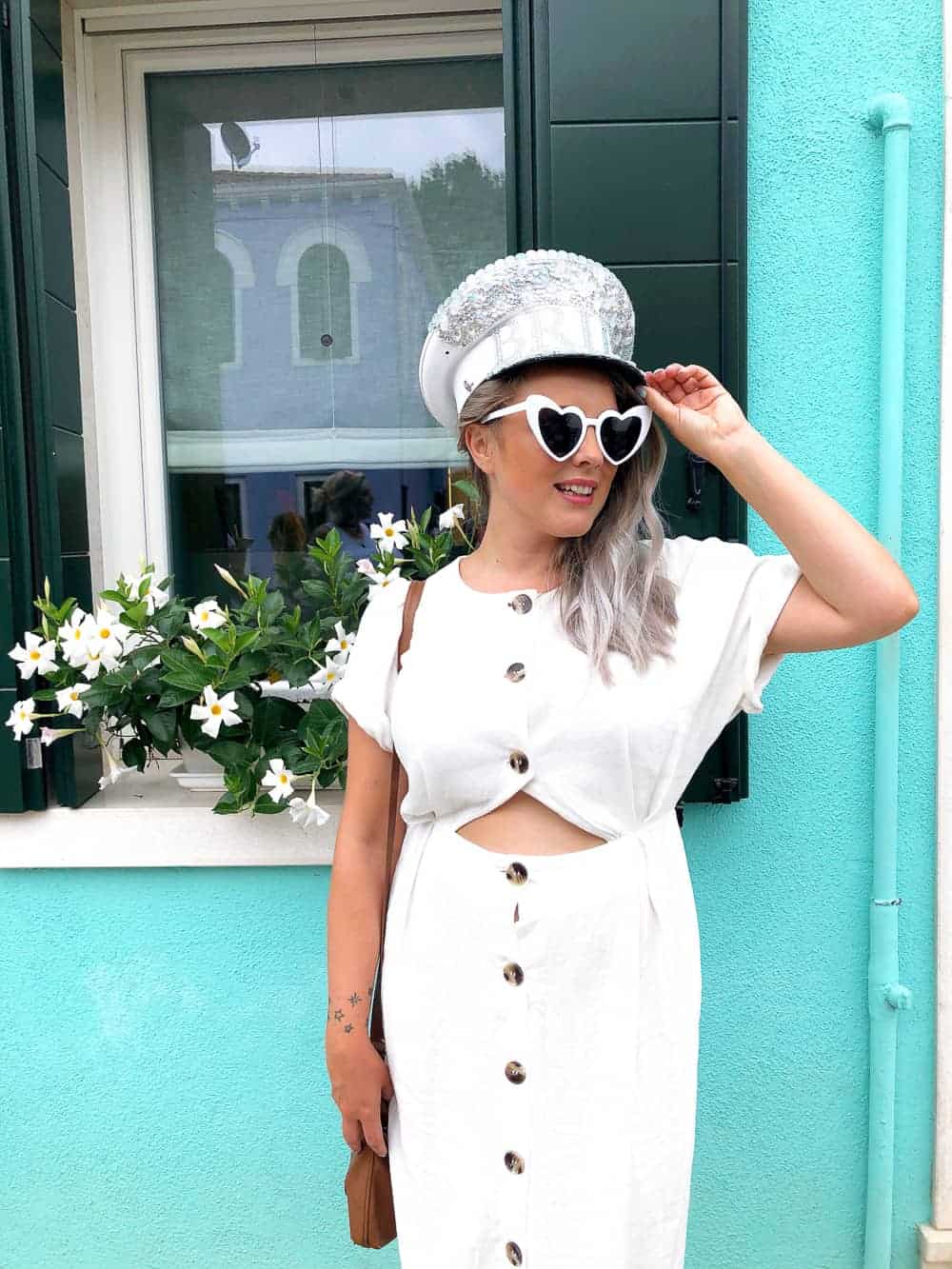 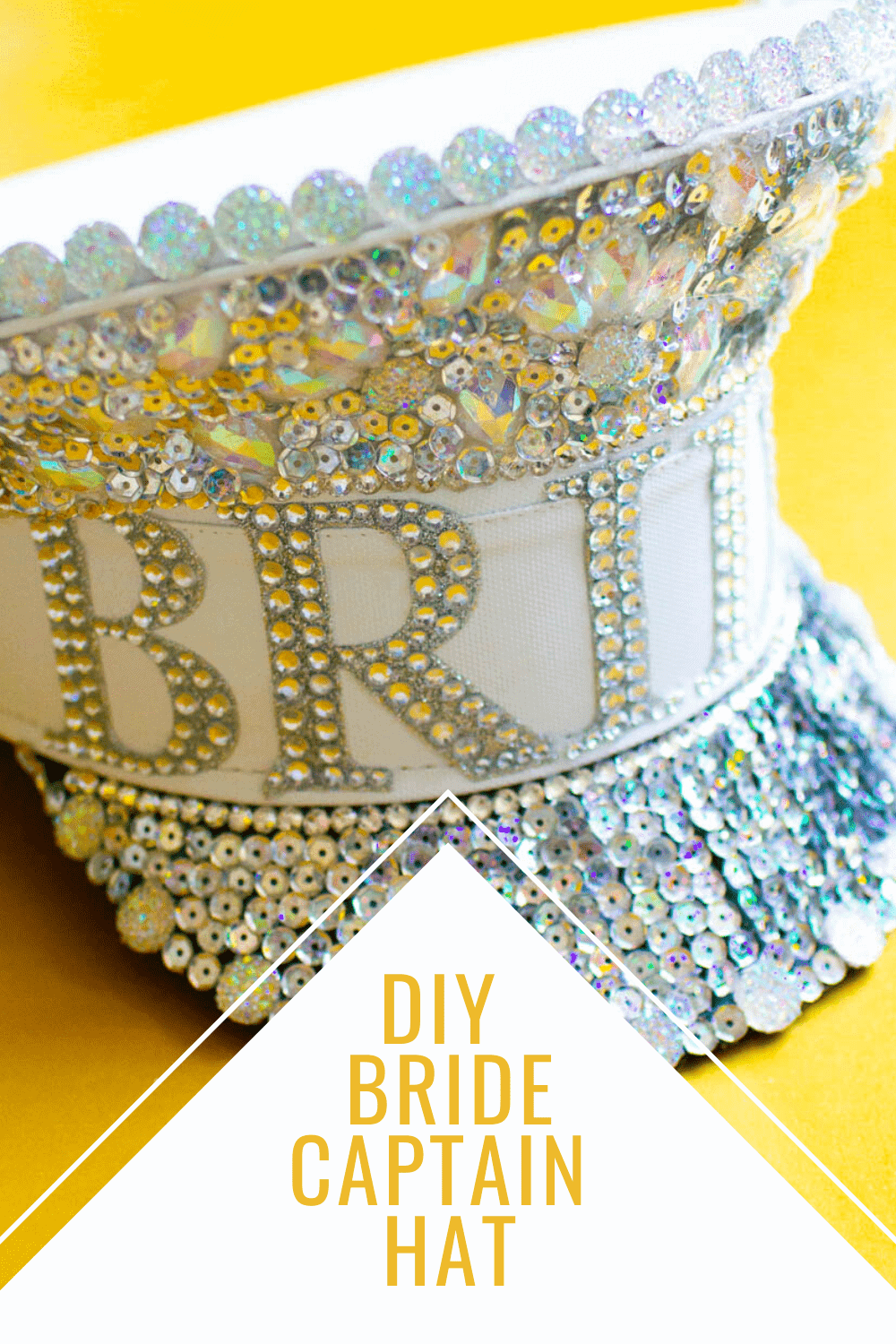 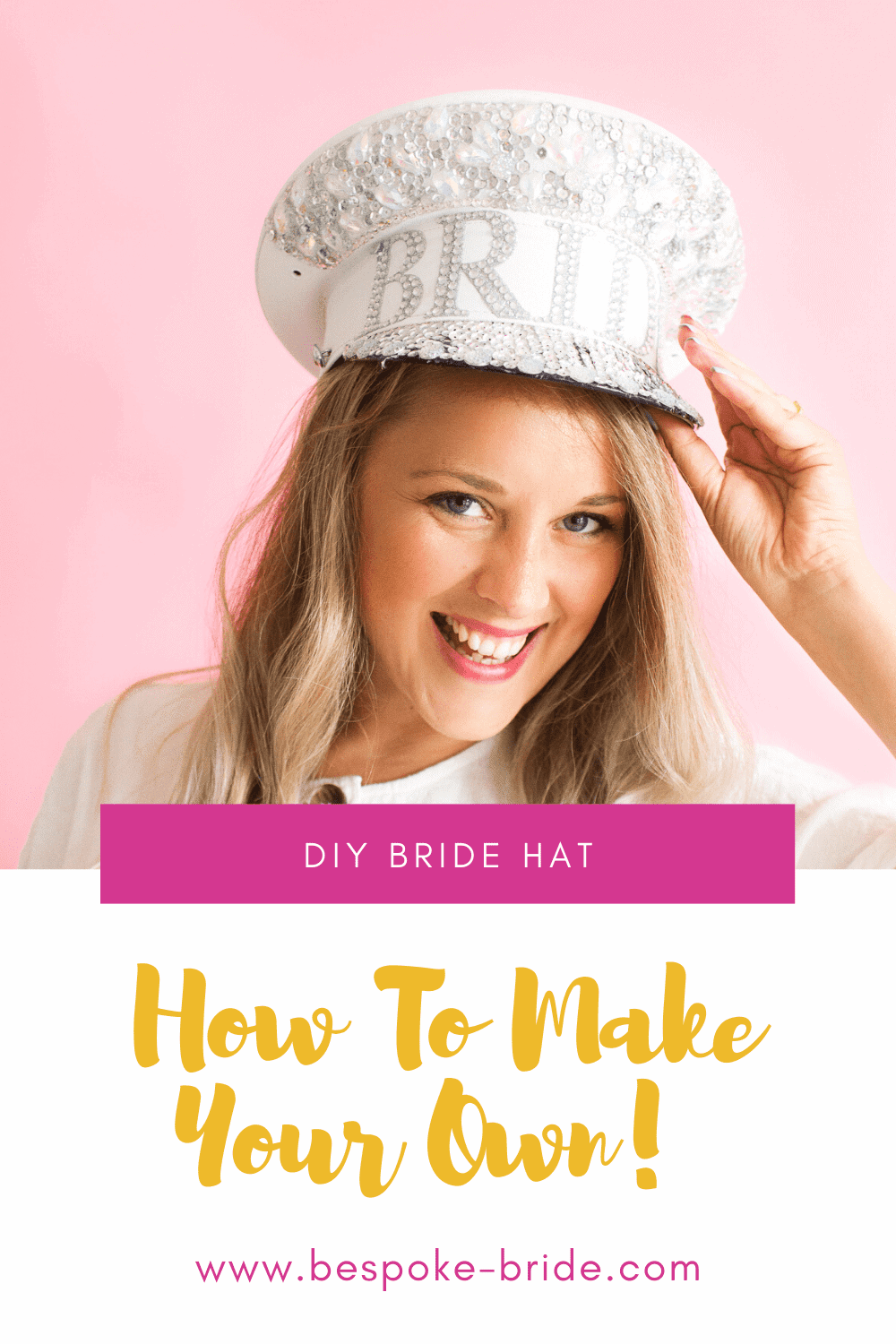 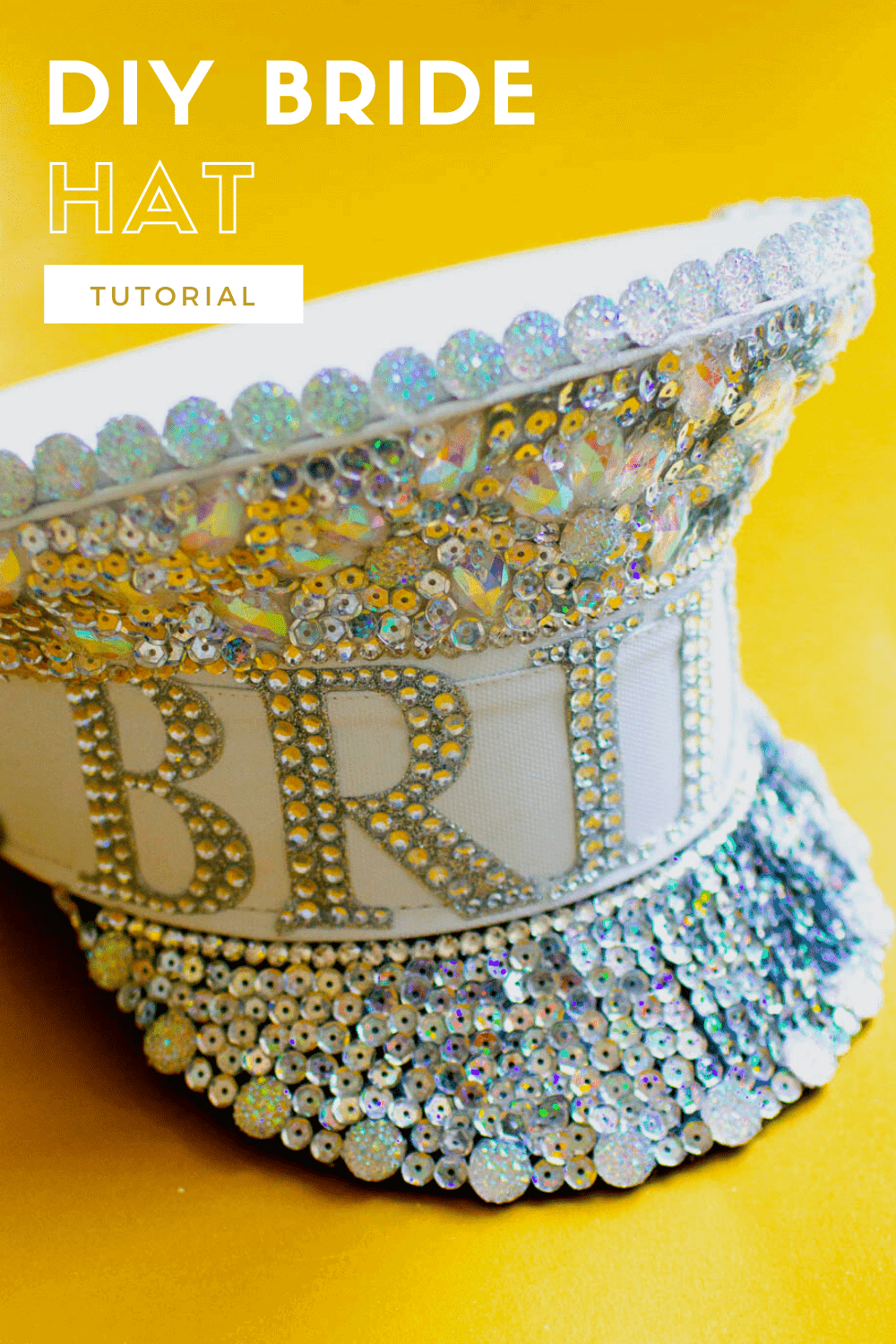 GRAB THESE PRINTABLE KARDASHIAN PROPS FOR YOUR PHOTOBOOTH!
June 15, 2021