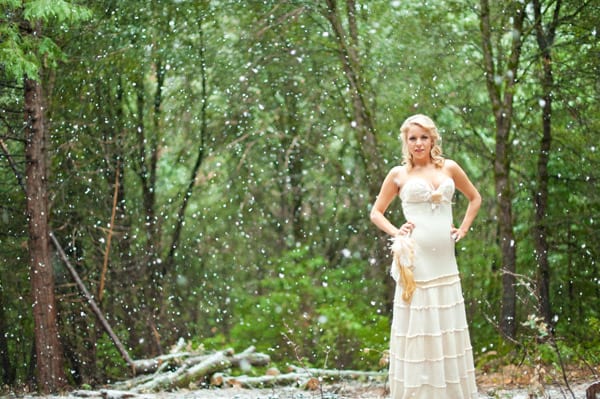 Well well well what do we have here? 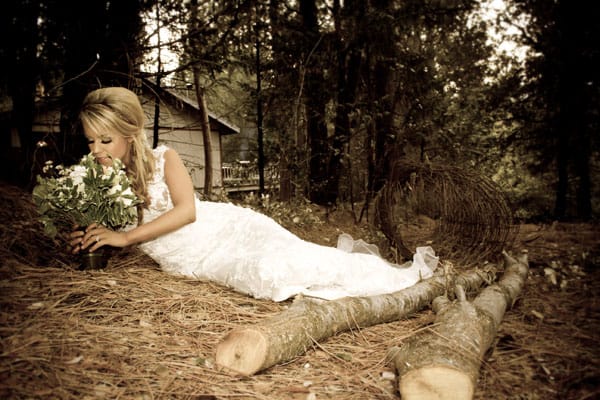 How about a sneaky little look at our shoot in California with a vintage lace dress from Ladies and Gents Bridal and photography by our very own Jessica Turley and the talented Mariel Hannah? We are bursting with excitement to show you the rest, but you are just going to have to wait a little longer as we add the finishing touches. So keep your peepers peeled next week when we will bring you the shoot in full.

If we haven’t said it already our time in California was amaze-balls!!! Here is a breakdown of what we got up to: 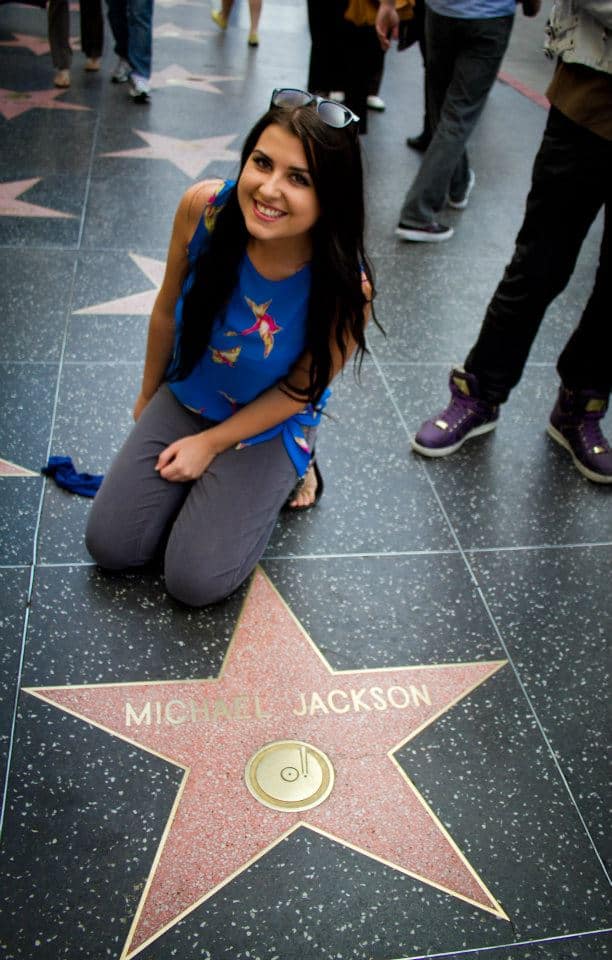 So we arrived Tuesday afternoon after a twelve hour flight, feeling slightly jet lagged but we didn’t let that deter us, we went straight to the walk of fame where we saw the stars of idols such as Michael Jackson and Marilyn Monroe.  Outside the Chinese theatre where we held hands with the prints of movie stars such as Will Smith and Johnny Depp. We were also fortunate enough, on the way home that night, to catch a glimpse of Will Ferrell, walking down the red carpet at the Premier of his new Film ‘Casa de mi padre’. 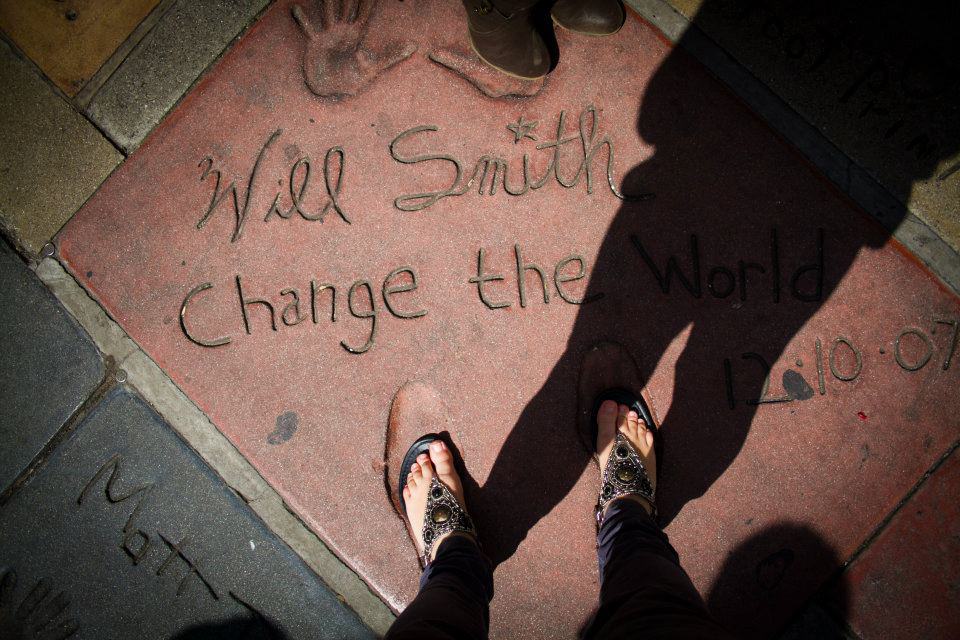 The next day we hit the home of the Rock Stars otherwise known as Rock Walk, where rock gods such as The Cure, Aerosmith and AC/DC had laid their hands, feet and knees in concrete to solidify their place on the rock walk of fame forever. 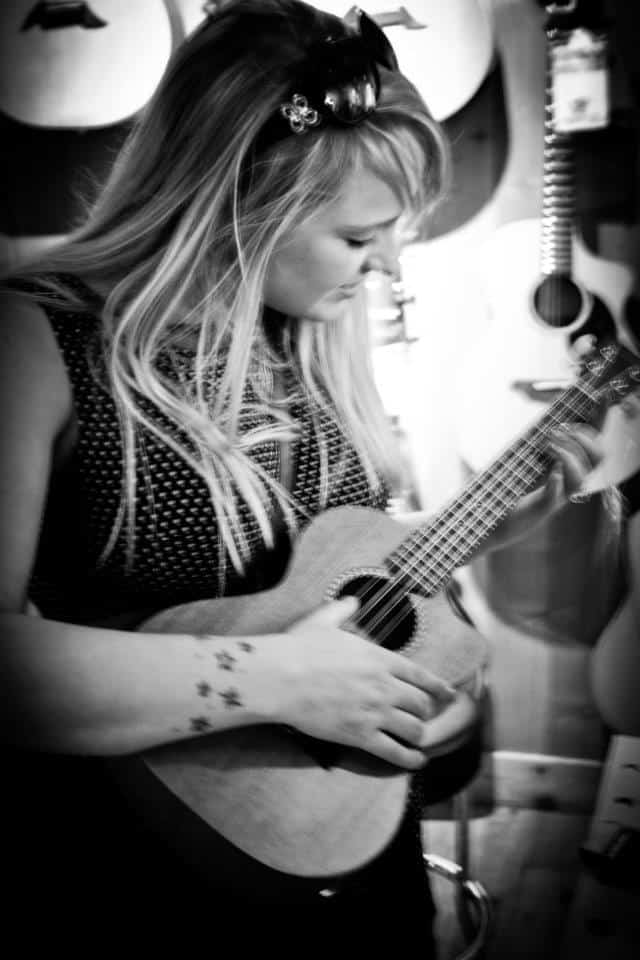 Over the course of the week we also visited Beverly Hills for some shopping, Santa Monica Beach to top up our tan and saw the weird and wonderful at ‘Ripley’s Believe it or Not’. 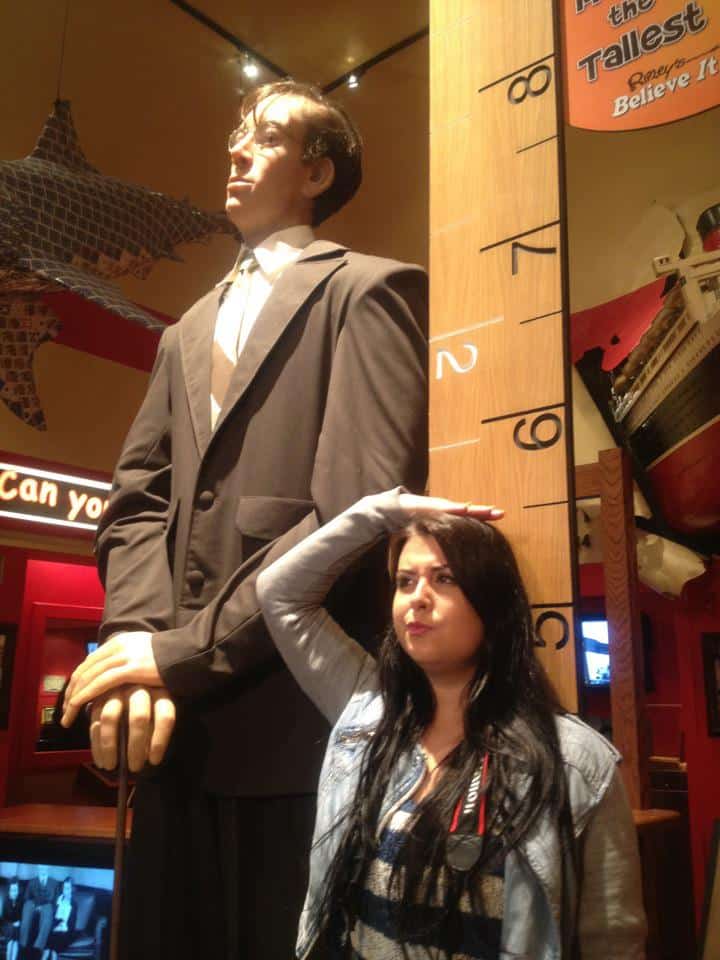 That Weekend we made the short journey to San Francisco to visit Golden Gate bridge and Alcatraz, perhaps one of the highlights of our trip as we learnt about some of the world’s most notorious criminals such as AL Capone and ‘the Bird Man’. If any of you are heading that way any time soon we would recommend that Alcatraz is a must see! 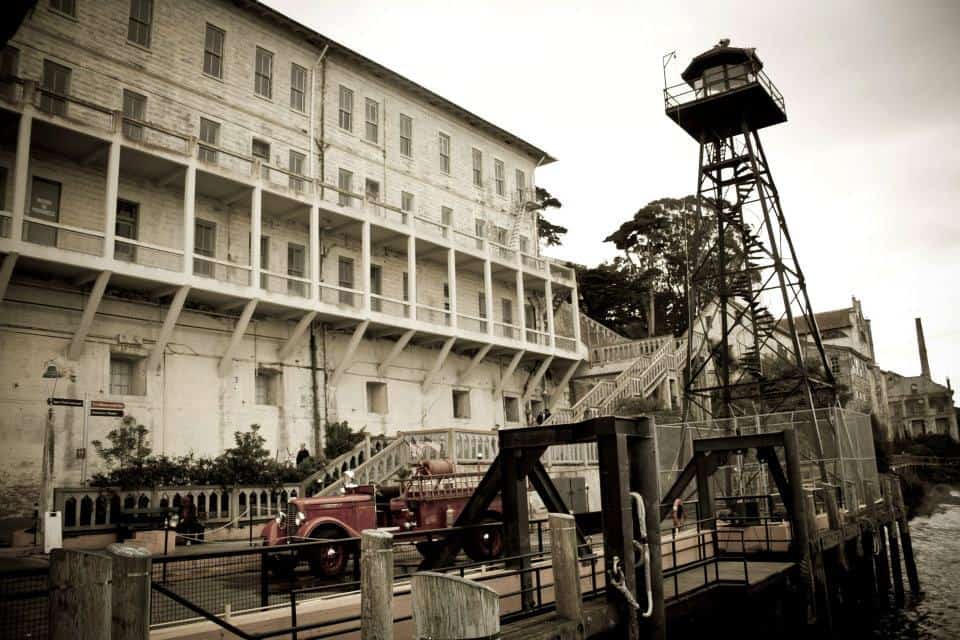 The second week was crazy as we attended the Wedding Salon show at the SLS Hotel in Beverly Hills. The show was spectacular with sponsors the Knot and guest star Carrie Preston who plays Arlene Fowler in ‘True Blood’. If we haven’t raved about it enough we were also so amazingly lucky to meet Eco-Couture designer Deborah Lindaquist. The outcome of this meeting was a phenomenal shoot in the Ancient Forests of Yosemite National Park (photography to feature soon) with Californian photographer Mariel Hannah. 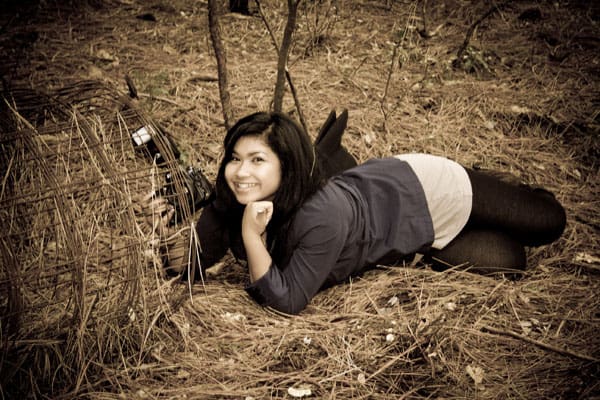 I hope you have enjoyed our sneak peek and we look forward to sharing the rest with you next week.

Now go grab a cuppa after reading all this you deserve it.

Should You Propose on Valentine’s Day: 9 Pros and Cons to Consider
January 12, 2023

5 Reasons You Should Consider a Yoga Bachelorette Party
October 19, 2022