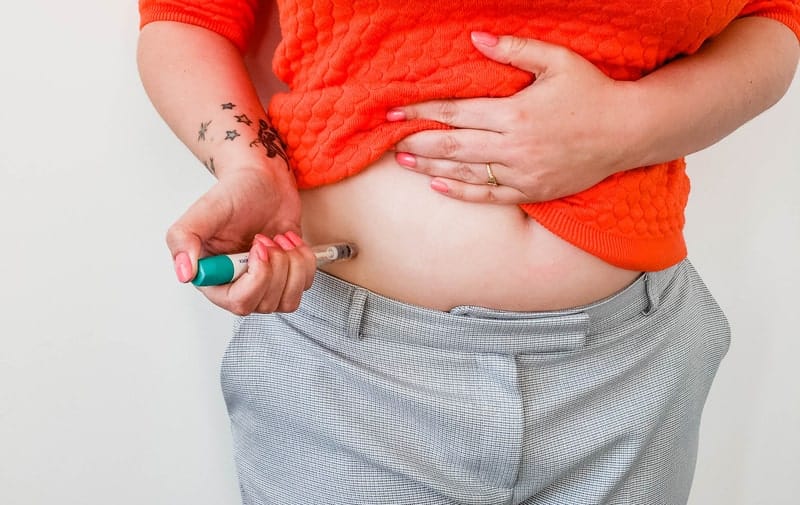 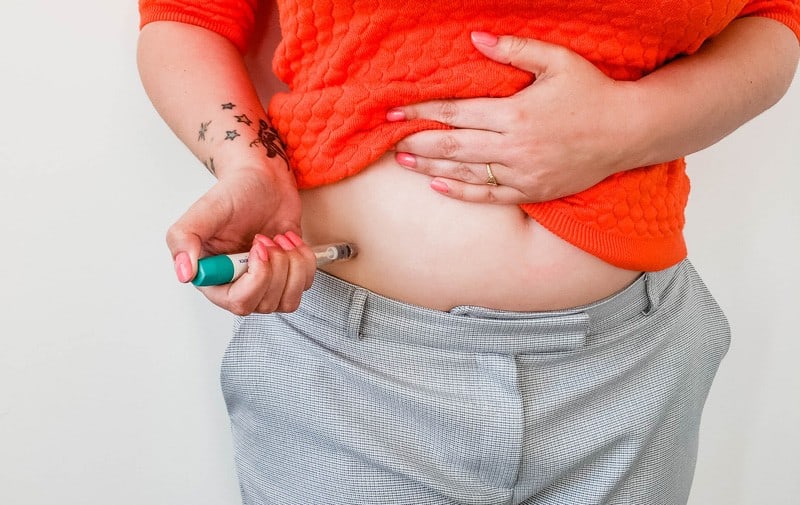 How to Turn Your Bedroom into the Ultimate Love Nest
January 24, 2023