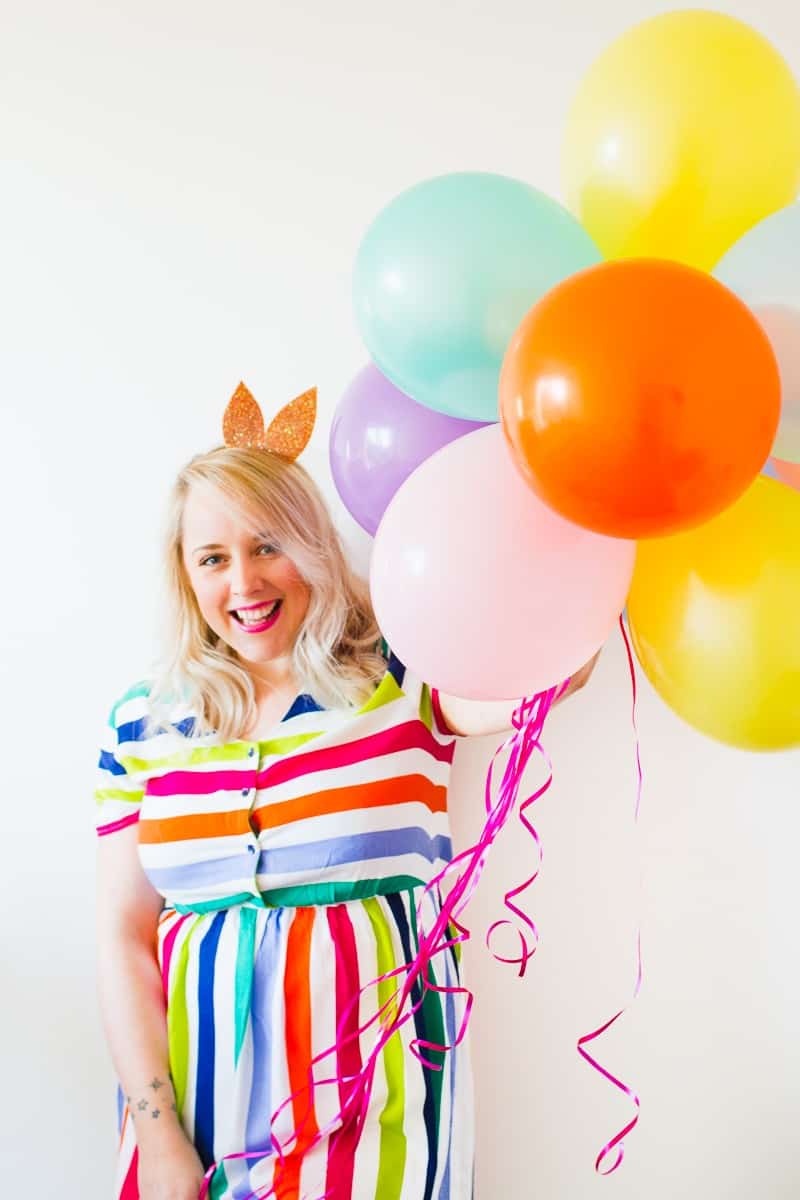 Not many people know this about me but I have a real fear of growing old. So much so, I sometimes lay awake at night worrying about it. I know it’s crazy, it happens to all of us and it’s the natural way of the world but I hate it. I don’t think I fear dying but I do fear being alone.

As many of you will know, this year has been pretty tough. After two failed rounds of IVF, we were eventually told that our chances of ever having children were very slim and so we decided to call it quits. I found the treatment really difficult and with the negative outcome each time, I just couldn’t bring myself to do it again. Before turning 30 I felt like I was already facing the very real possibility that one day I might actually be alone. 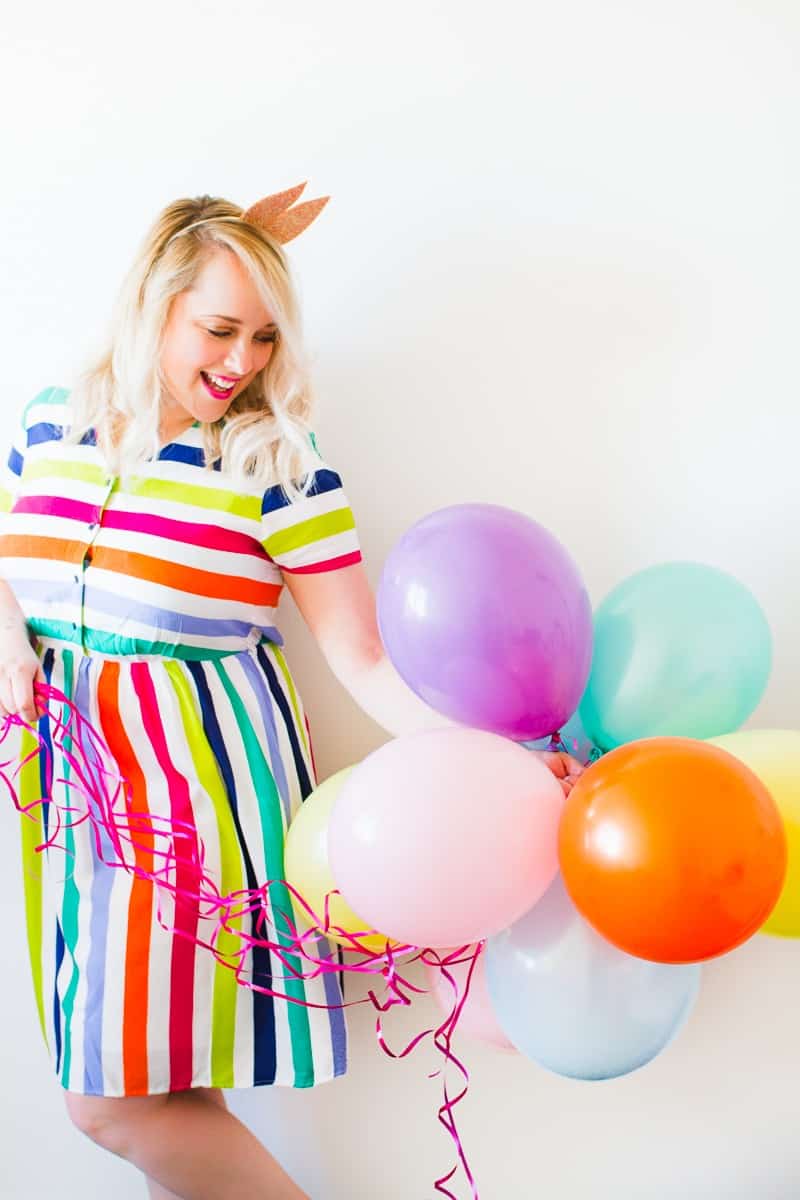 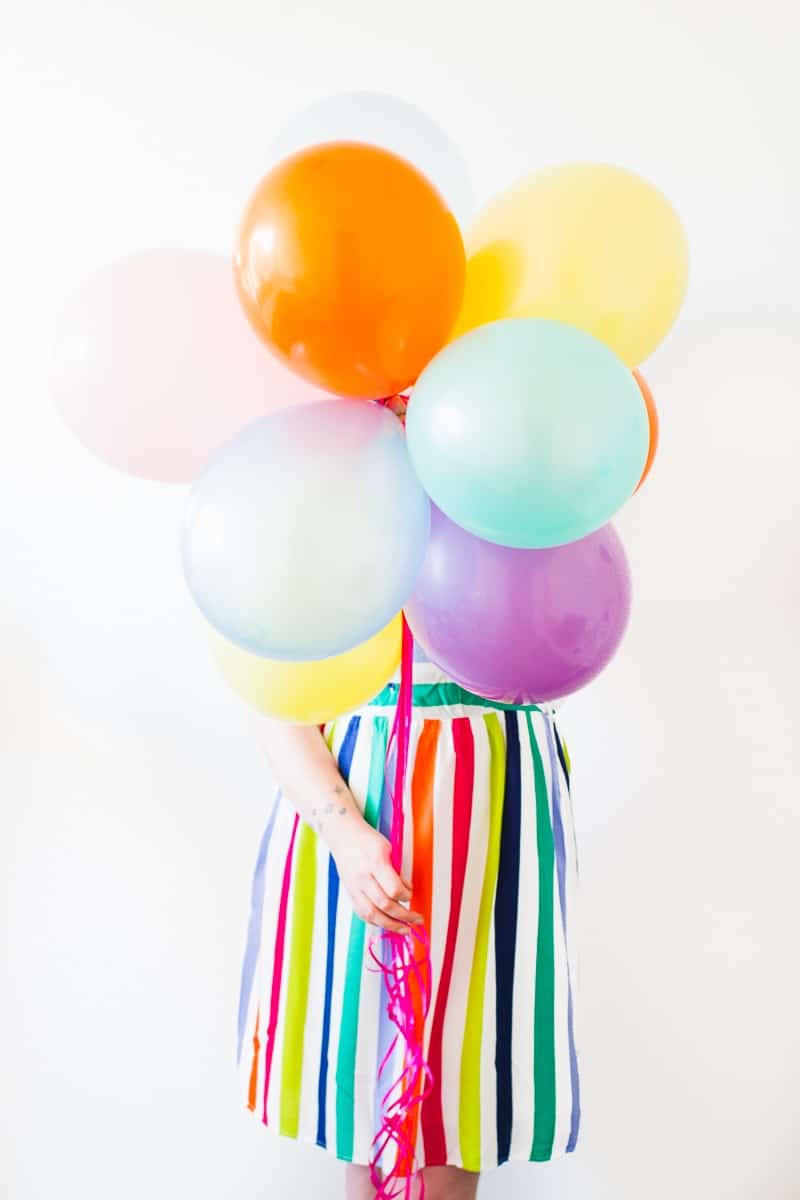 It’s a very bleak way to look at it, I know, but when all your friends and family are surrounded with children and your finding yourself being invited to social gatherings less and less because they’ve turn into play dates for  the kids, I felt like it was impossible to not feel that way. Not long after we had found out our second round of IVF was unsuccessful, I confided in Mr T about my fears for the future and I feared not only for myself but for him. 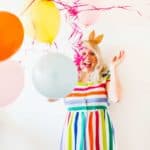 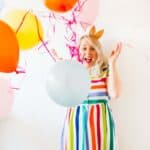 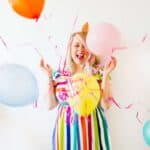 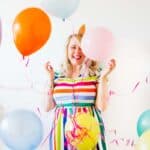 He reminded me that old age was still a very long way away for us and that we should stay focused on the now and all that we have in this moment. I eventually decided he was right and I couldn’t feel sorry for myself anymore. I was being incredibly selfish and no matter what had happened, we were still happy and healthy which is a great deal more than some people have. I was determined I was no longer going to fear getting old. I was going to see reaching 30 as a milestone. As an achievement of all the things I had done so far. 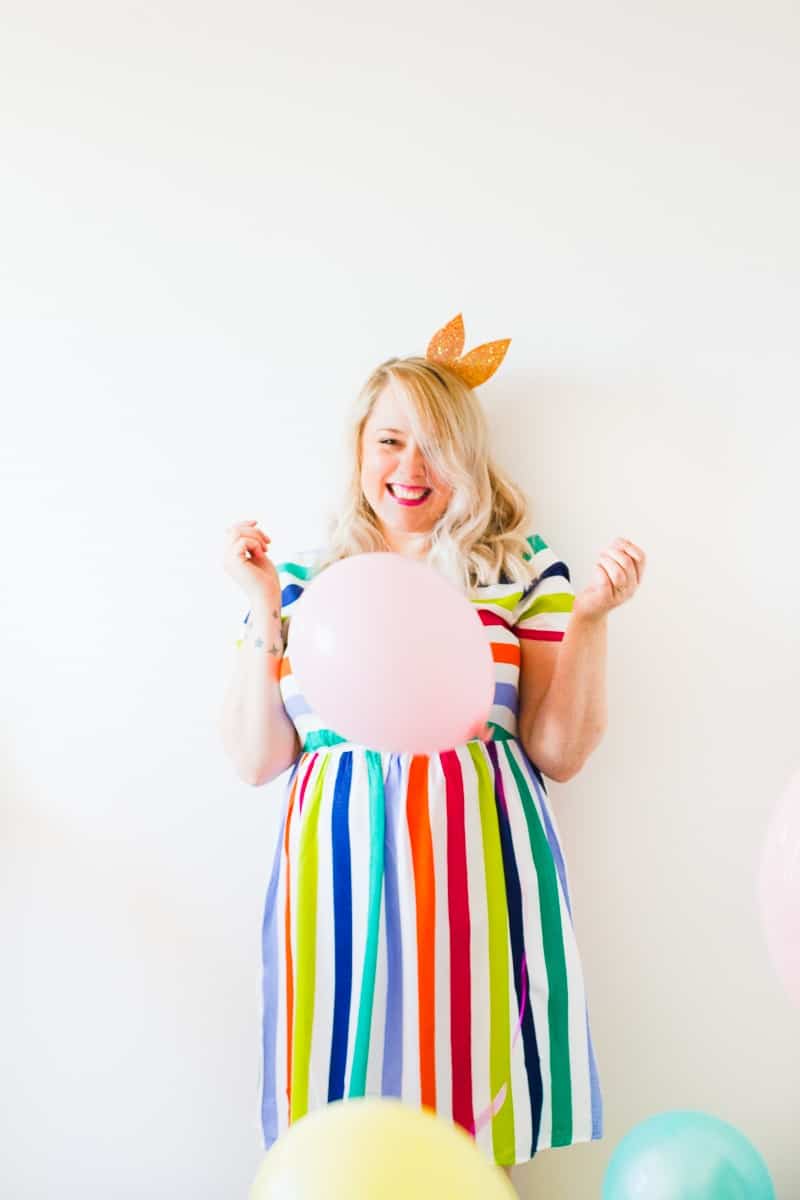 In my 20’s I had got a degree, started a business, received investment, won awards, been to some of the most beautiful places in the world and got engaged to the most amazing guy. Don’t get me wrong my 20’s were also a time of uncertainty, uni was hard, starting a business was hard, finding the right guy to marry was hard and I made a ton of mistakes, but everything I have been through in that time has made me stronger, more independent, happier and I now look forward to my 30’s as a time to sit back, relax and enjoy everything I have built around me. I have no doubt my 30’s will come with it’s own fair share of hardships but I know I will get through them because now I am now wiser, I know exactly who I am, what I want, where I want it and who I want to share it with. I no longer worry about what other people think and most importantly, although I might not have my own children,  I have built an amazing support system of family and friends around me, so I will never be alone.

Turning 30 tomorrow will the start of a whole new era, I’m not afraid anymore and although I’m not entirely sure what this decade will bring, I know its going to be flippin’ awesome!

Happy Birthday to me!