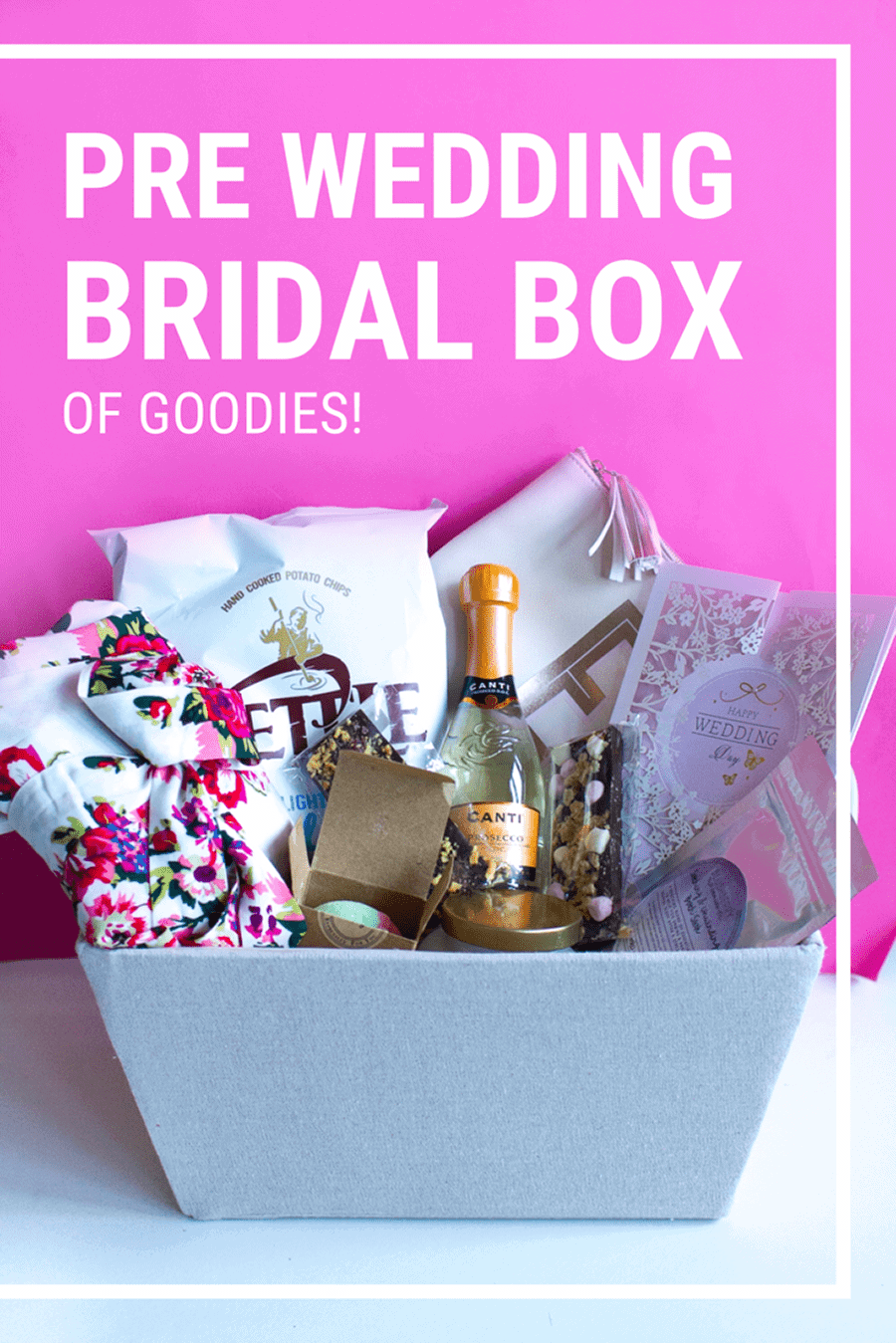 Emily’s wedding still feels like a whirlwind to me, we both worked so hard in the lead up to things to make sure that everything went as smoothly as planned and I know that both of us will admit those last few days were a little stressful in terms of timings! One thing we wanted to make sure of though was that when it came to the evening before the wedding neither of us were going to be doing any more DIY or working on anything else, we just wanted to have a nice chilled evening where we could unwind, have a couple of drinks and let the excitement sink in for the following day! 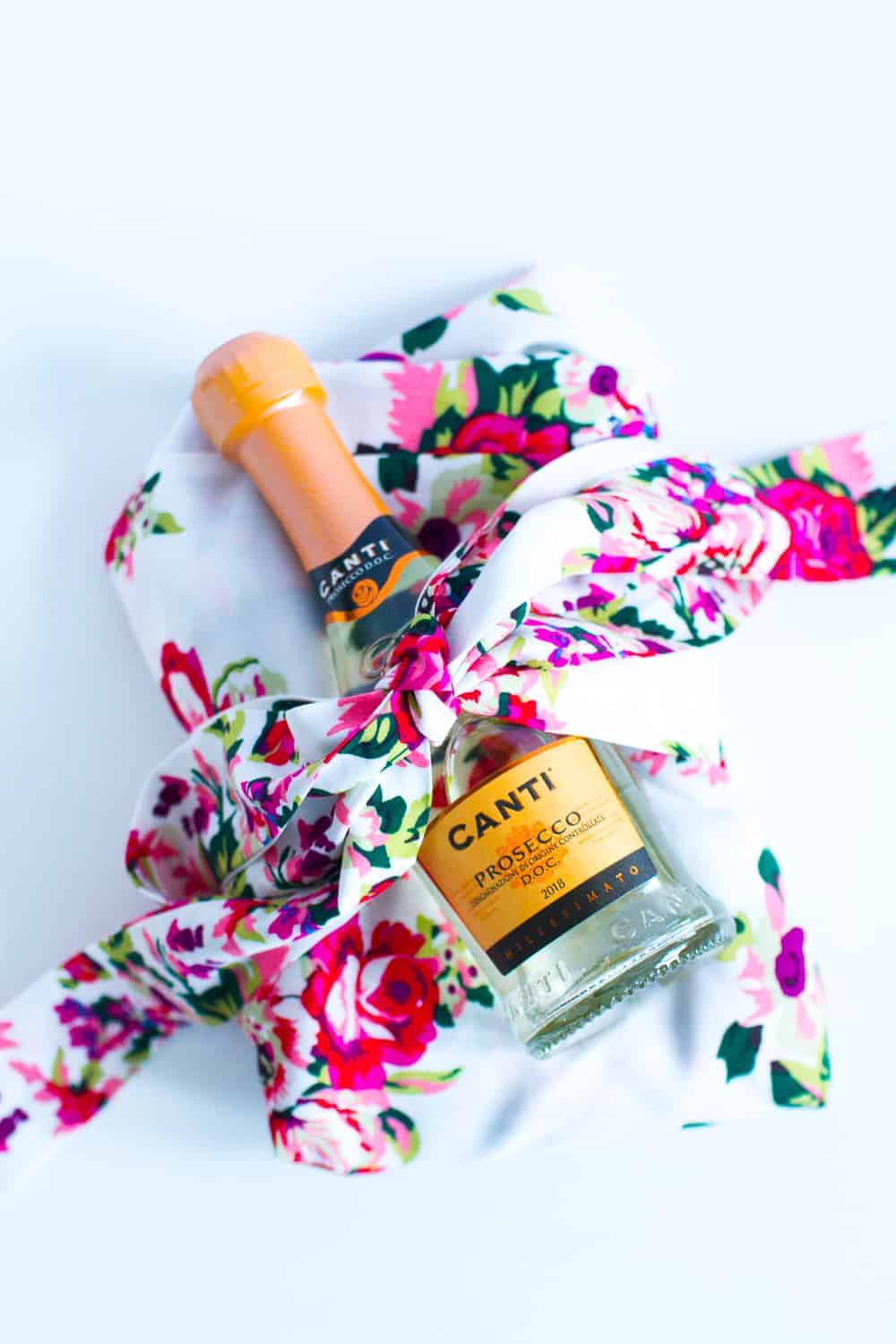 Me and Jenny, the other bridesmaid and Emily’s oldest friend from school wanted to ensure that happened so we decided to make Em a little pre-wedding box full of goodies that we could use on the wedding eve! I think it’s such a nice idea to kick off the celebrations and it’s something that can be made so easily! Think about what your bride loves and base your box around that.

For us we decided to include a few vegan goodies for Emily so I ordered some beautiful vegan chocolate from Etsy in three different flavours: Strawberry Mess, Fudge Mallow & Toffee Cacao. Something for all of us to nibble on with a brew! We also popped in a big share bag of crisps and a small bottle of Prosecco! 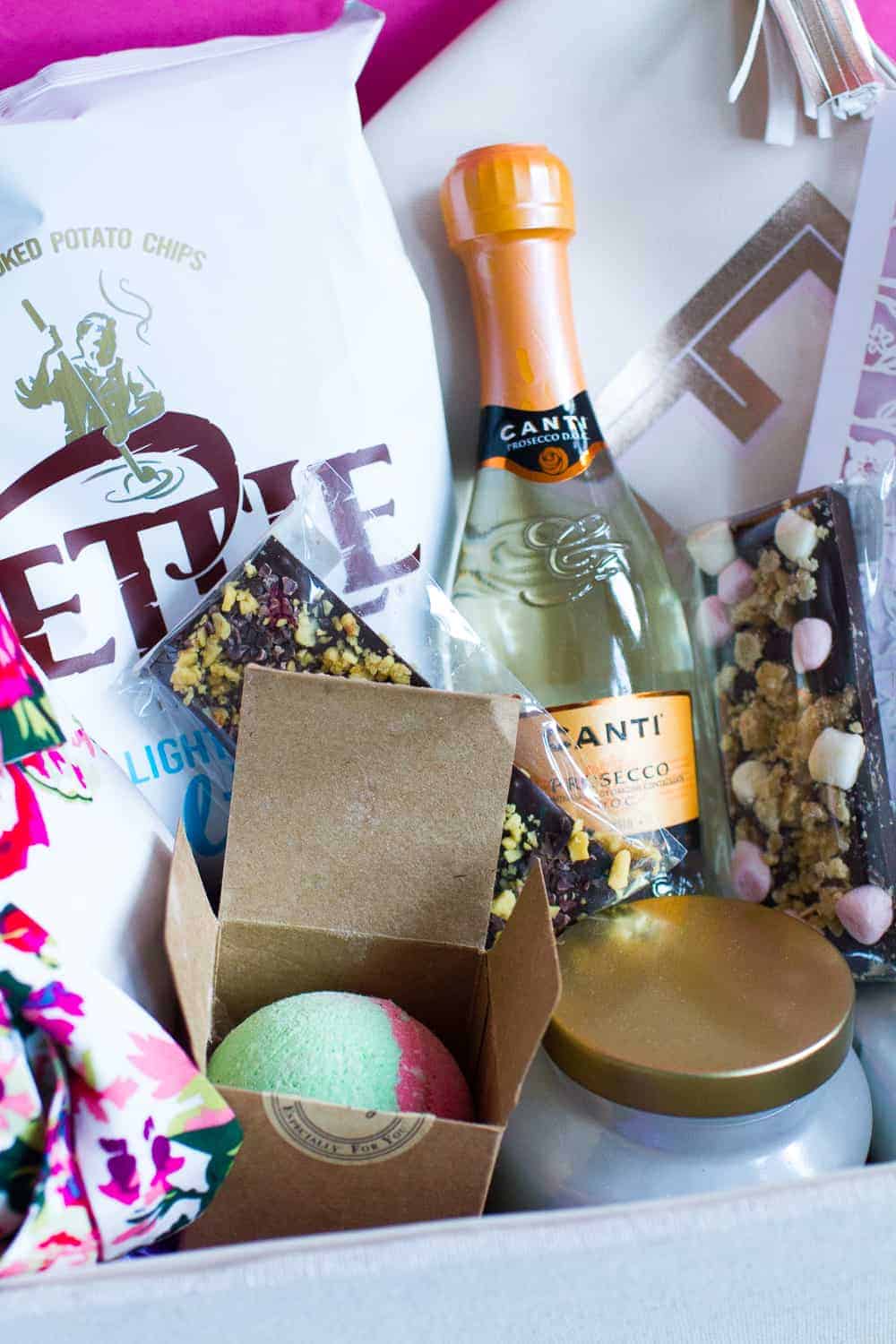 Next it was onto the relaxation part of the box, Emily loves a bath so of course we ordered a vegan watermelon bath bomb and some lavender bath salts that she could use to unwind the night before! We also thought it would be cute to pop in a candle that she could burn the morning of her wedding or the night before so that whenever she burned it after that the scent would remind her of her wedding! Plus who doesn’t love a candle am I right?! 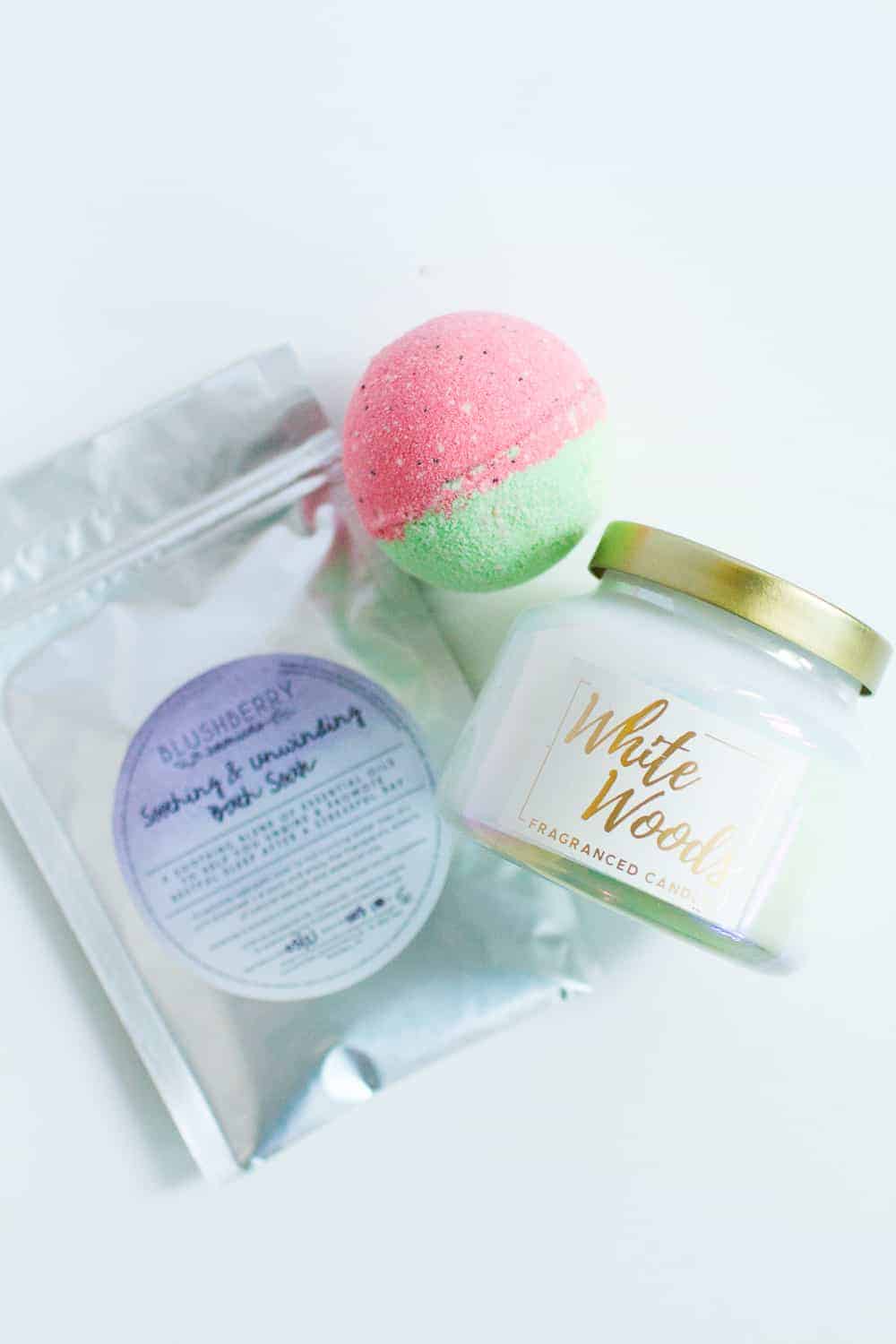 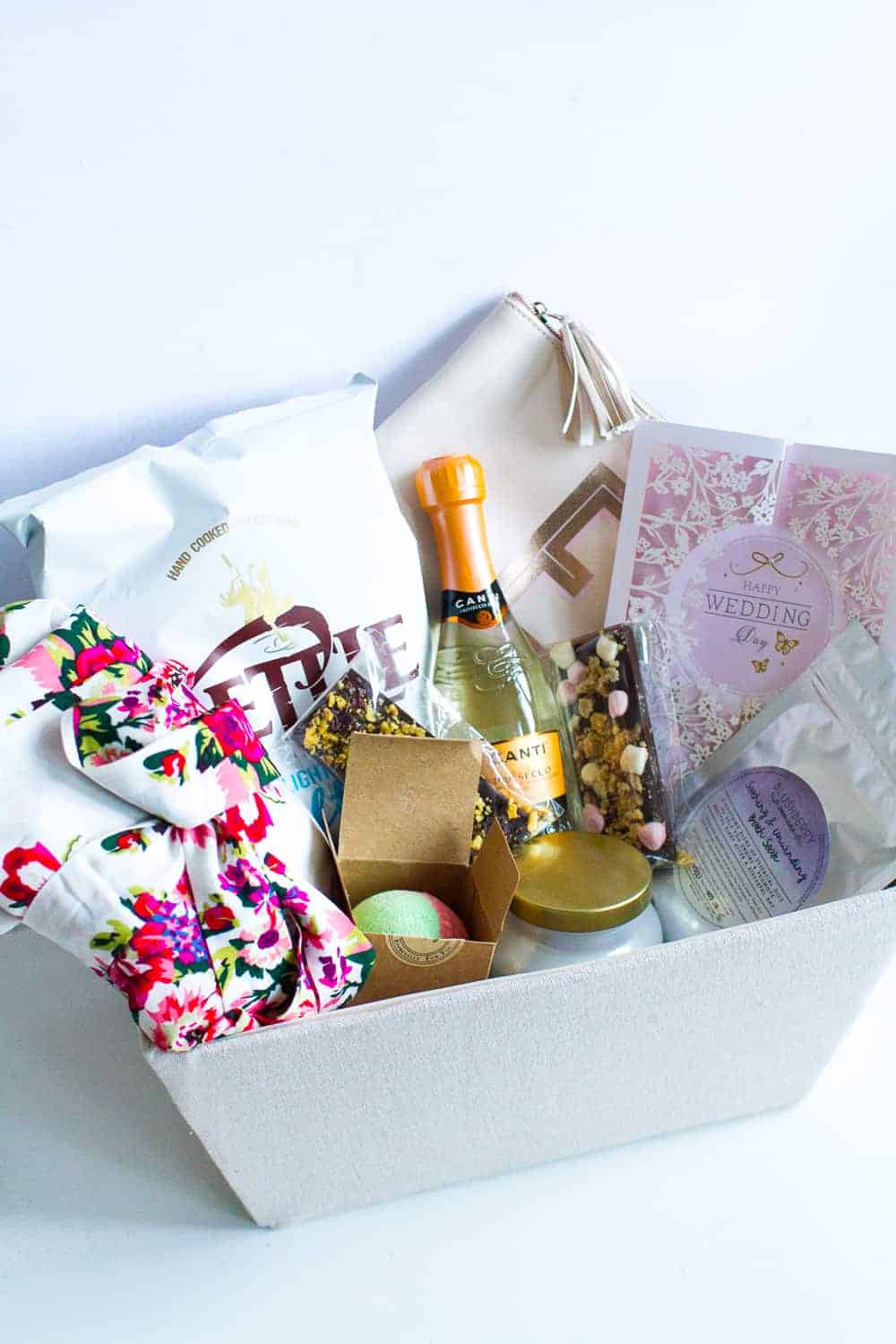 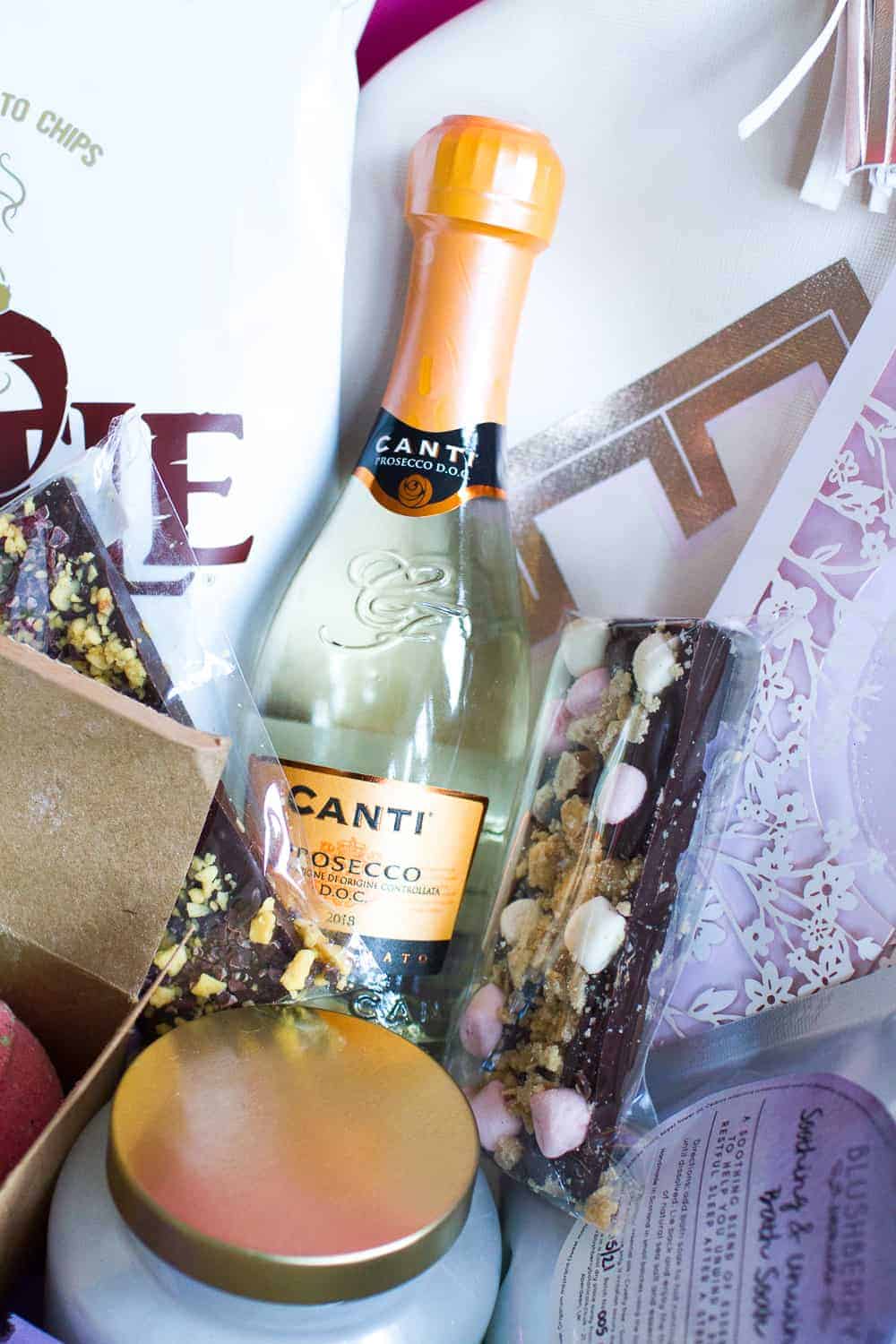 Finally, it’s a lovely idea to add in a couple of gifts that can last for much longer than after the wedding, we included a beautiful white floral robe from The Lovely Little Label that Emily could wear in the morning and take on her honeymoon with her and a cute little clutch bag with her initial on it! 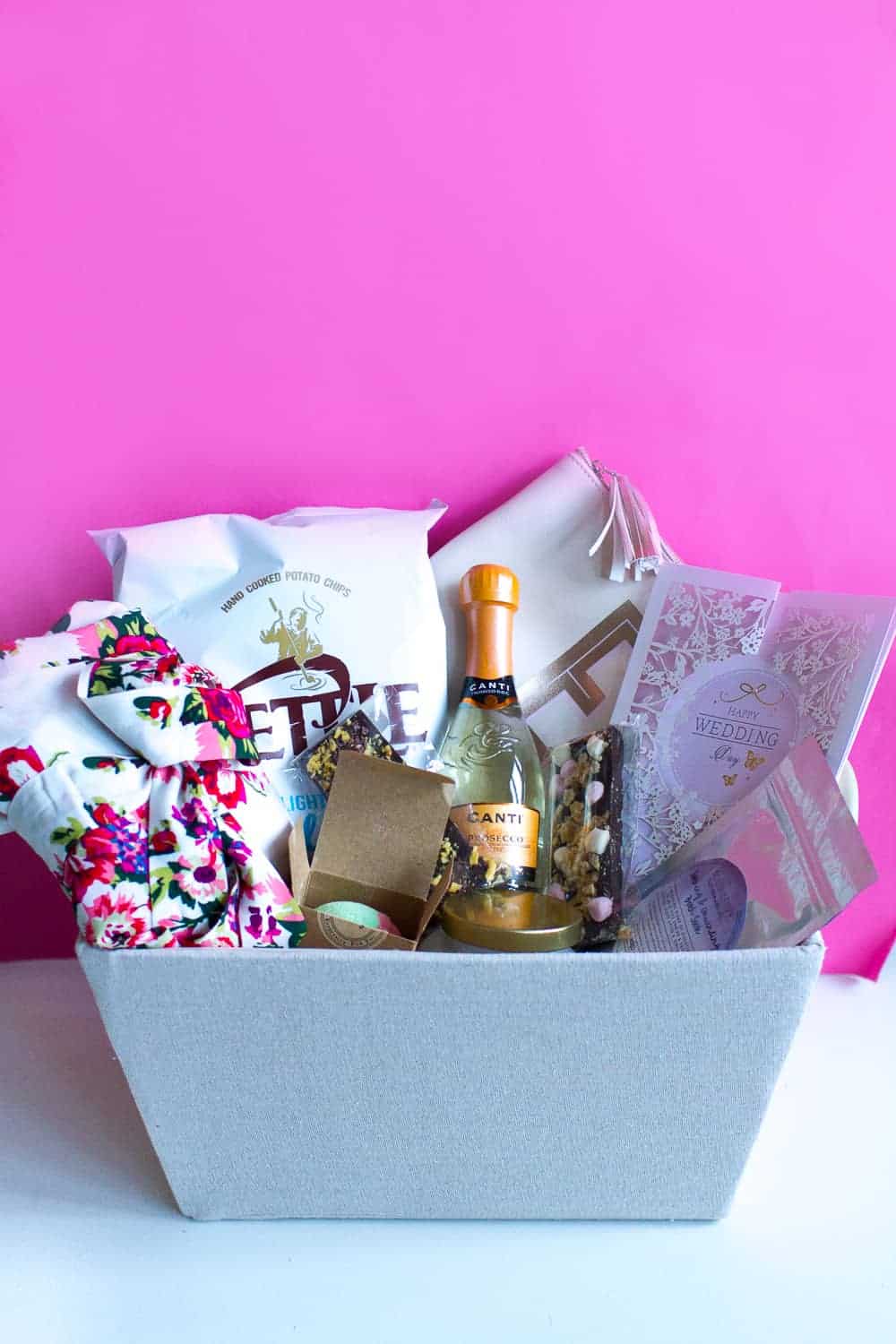 Once you have everything you need all that’s left to do is display it prettily in a box! We found it easier to put tissue paper in the bottom of the box first so that the gifts stuck out of the top little, it just displays everything in a much better way! xx