Travel Gawker: I Want to go to… Vegas Baby, Yeah!

Travel Gawker: I Want to go to… Vegas Baby, Yeah! 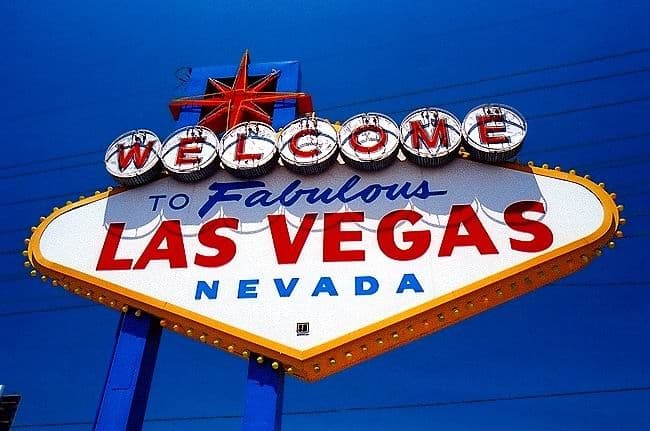 I am very lucky to have a boyfriend that is just as interested in travel as I am. Actually, compared to me he is rocking some serious air miles so I am always asking him about the places he has visited and the places he still wants to see. Recently we got chatting about Las Vegas, Matt went on a stag party there a few years back (cue thoughts of the Hangover!) and has raved about how much I much I would love it ever since. I have to admit the bright lights and huge casino’s intrigue me, even though I have never gambled (unless you count the odd game of bingo with my nan?) I suppose its all to do with the lure of temptation, how does that song by Verona Grove go… “Las Vegas Nights Temptations high…” 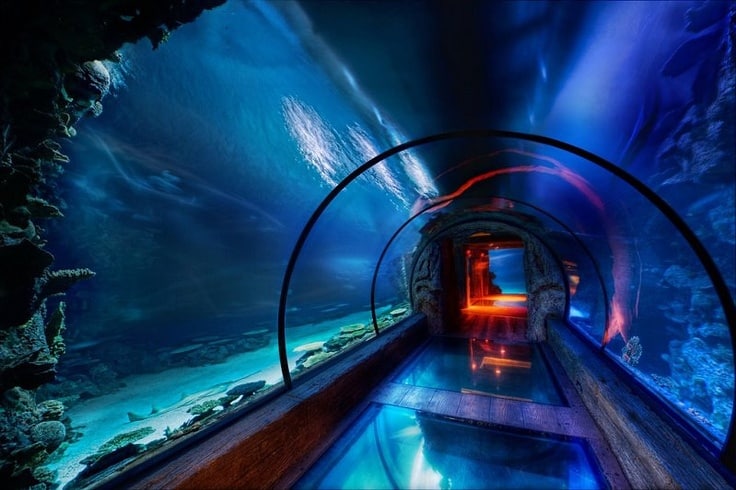 I would stay at the…

The Mandalay Bay Hotel & Casino purely because it has its very own aquarium called shark reef where you can go diving with sharks! How cool is that! I also wouldn’t mind spending a night at the Venetian just so I can experience a taste of Italy on the resorts famous canals and Gondolas. 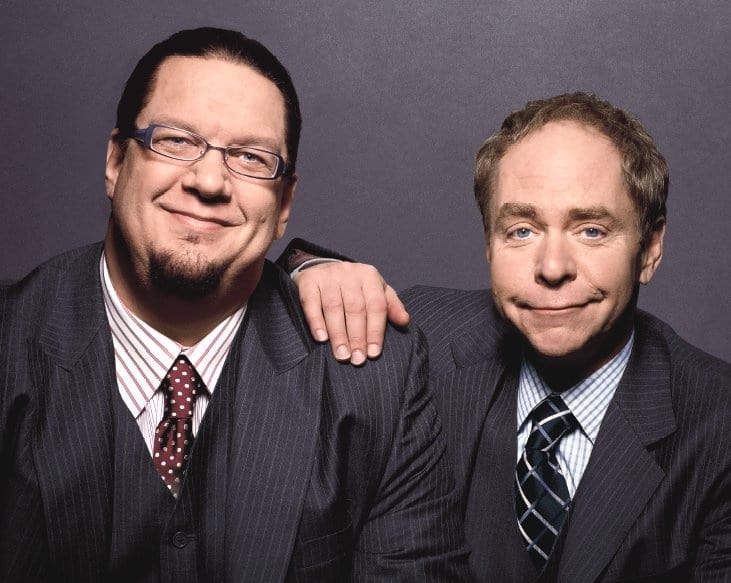 I would want to see…

Penn & Teller at their very own theatre. I saw these guys in London a few years back and they blew my frickin mind. Think comedy, magic and conspiracy all in one sitting. If you haven’t heard of Penn & Teller’s ‘Bullshit’, then you need to youtube it right now, it so dang interesting!

I have also been advised by my lovely boyfriend to watch the Pirate show at Treasure Island Hotel and Casino.I took a little look on Youtube and I’m not surprised he loved the show with all the many scantily clad ladies aboard. 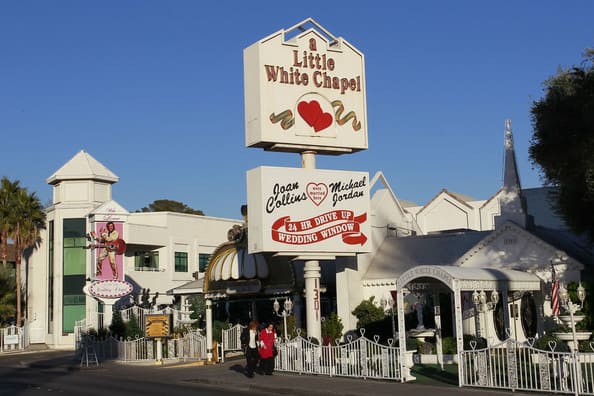 It wouldn’t be Vegas if I didn’t…?

Visit a casino! Old school ones like those on Fremont Street especially the Golden Nugget, which are said to be the best. Don’t forget to also visit Elvis in the little white chapel, who knows what might happen there? (I’m think Ross and Rachel in friends right now, are you?) 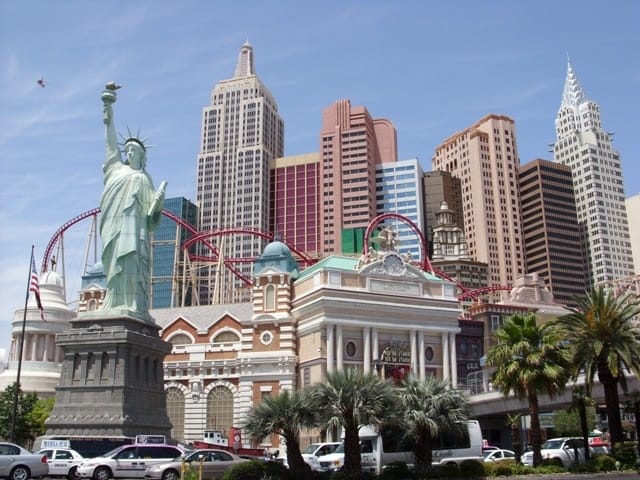 For the adrenaline junkies…

Visit the top of the Stratosphere for the ride of your life and ‘New York, New York’ for a rollercoaster that travels in and out of the hotel itself. 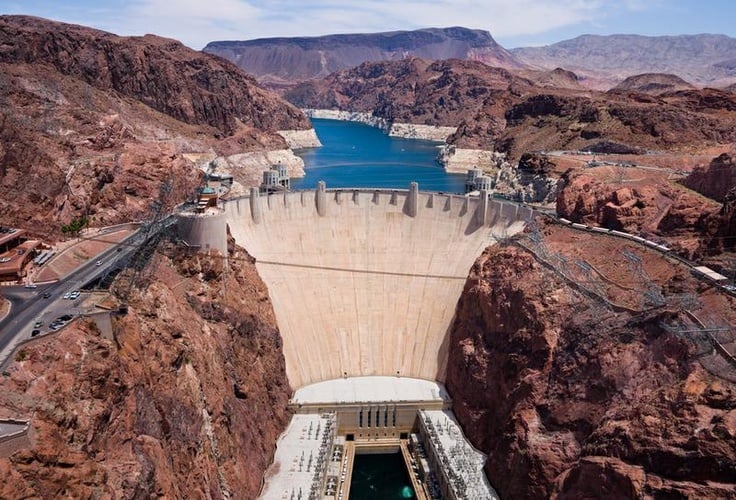 Take a helicopter ride and tour the Hoover Dam and Grand Canyon for the experience of a lifetime. Matt being a bit of a gambler was lucky enough to have a big win in one of the Casino’s and so paid the extra to land in the Canyon, accompanied by a champagne breakfast, lucky devil!

One Last word from Matt…

Get a Tattoo!! He had his latest one done by Chris Garcia at Club Tattoo’s Planet Hollywood Miracle Mile shop. The tattoo pays homage to his favourite band the Red Hot Chilli Peppers.

Well I hope that has inspired you visit the famous Sin City. I’m sure many have you have already visited, perhaps some even got married there? Then  I would love to hear your stories and recommendations.