“I think i’m turning Japanese, I think I’m turning Japanese I really think so!” Seriously, somebody get me to Tokyo! I am FASCINATED with this place! It seems like a whole different planet to me since the surroundings are potentially the exact opposite of where I live. (Which is a quiet, forest full of farmland and nature!) 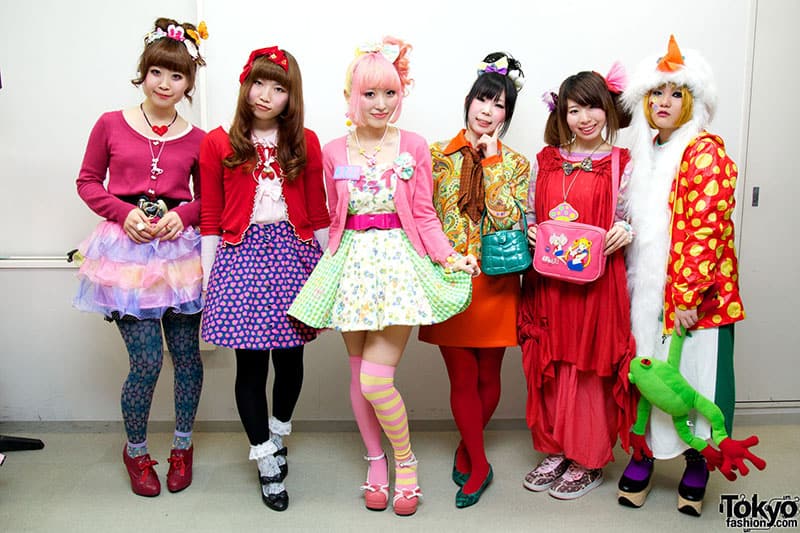 First of all I HAVE to talk about the fashion in Japan. The ‘street style’ as they call it looks like something straight out of fantasy manga magazine, these ladies really love to maximize on the accessories and colours. It would be amazing to see such extravagant outfits in the flesh! Believe me, around here it’s considered crazy to wear any oversized hair accessory or have a pair of heels on to go about your daily business! Which SUCKS. People should wear whatever the hell they want and they surely do in Tokyo! Harajuku girl’s rock! So what else would I do in Japan? Well… 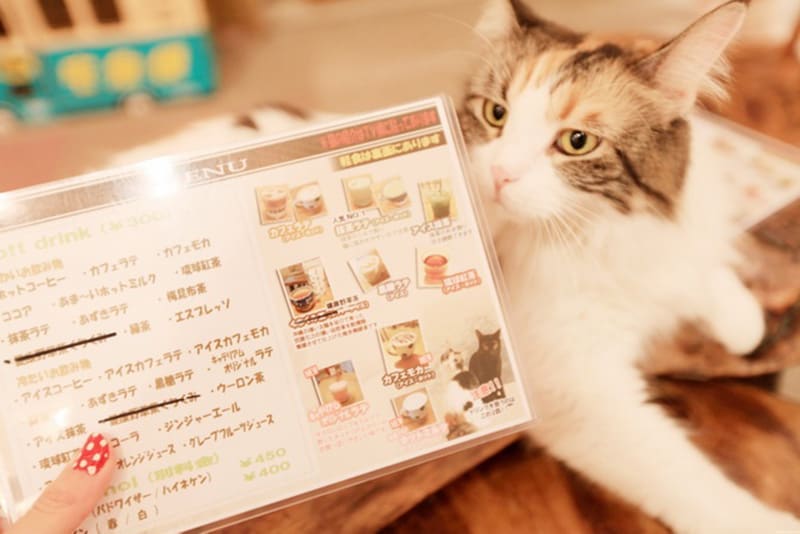 I would visit…A CAT CAFE!!! I love cats. I love tea. So why wouldn’t I love drinking tea with tons of cats around?! As crazy as it sounds, I don’t care! I think this would be mega fun!! (I hear they’re bringing this to London? Yes please!) 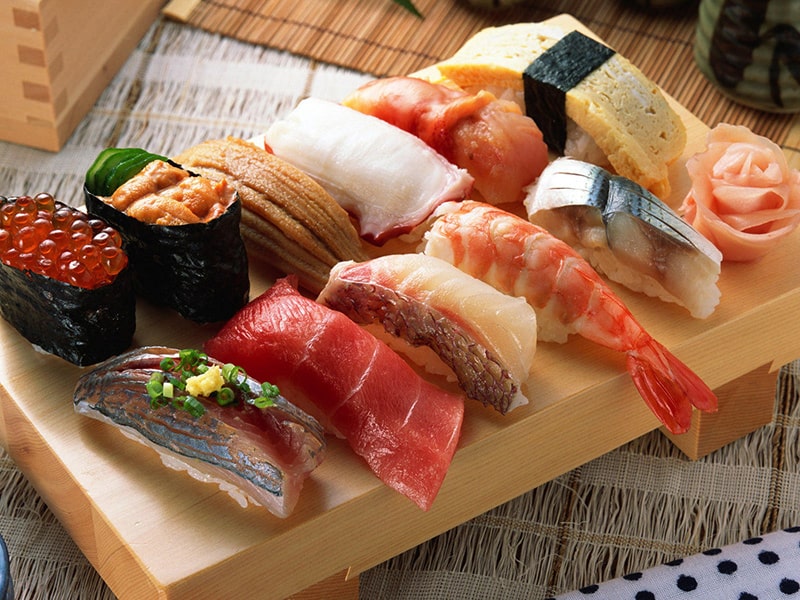 I would eat…SUSHI!! And lot’s of it! Did you know there’s also a fish market in Tokyo that has practically every fish you can think of there? Apparently it’s totally chaotic and crazy, but hello! That’s the fun of it! You’ve gotta get there early to see the real auction too! I’ve also been told that it’s a must to have a sushi breakfast around this area! 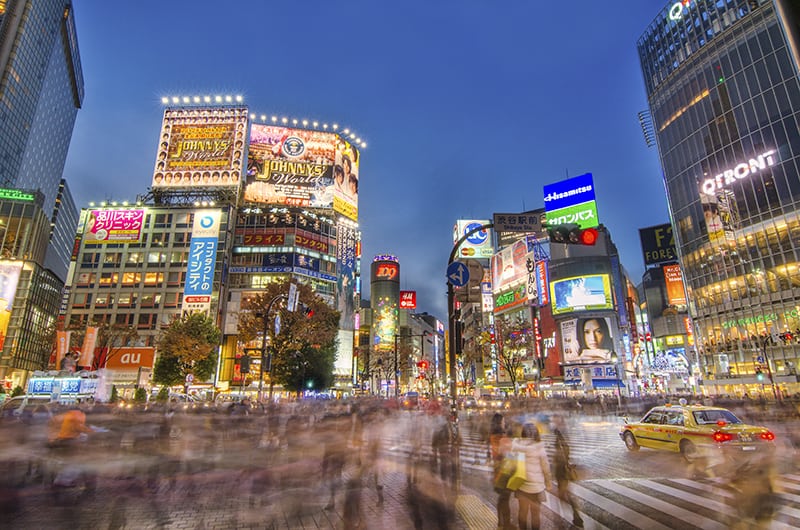 I would take a stroll….across the Shibuya Crossing. Ok maybe it would be more of a brisk walk but you can’t go to Tokyo and not cross this crossing! I’ve seen it in music videos and films and it looks totally crazy yet somehow totally organised at the same time?! It’s an event in itself! When the traffic lights hit red, they all hit red! Meaning that the traffic comes to a complete stand still while hundreds of people cross the road in all different directions like tons of ants! You can see the whole thing from the highly situated Starbucks in the Tsutaya building! 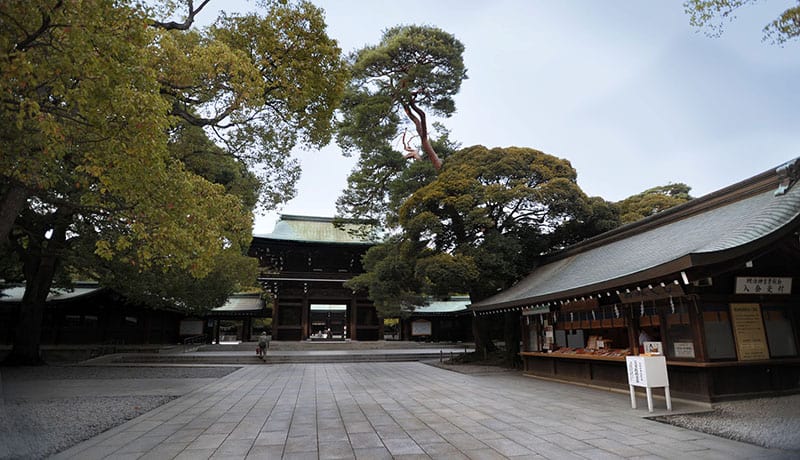 I would admire… The Meiji Shrine. A place of worship dedicated to the late 19th-century emperor who opened Japan to the West. One of the best things about this place is that it isn’t a massive tourist trap and if you go on a Saturday you’re likely to see a beautiful bride in a white kimono and her groom getting married! There is also a prayer wall here where you can write your wishes on a piece of paper and tie them to the great collection of other wishes! How sweet is that! 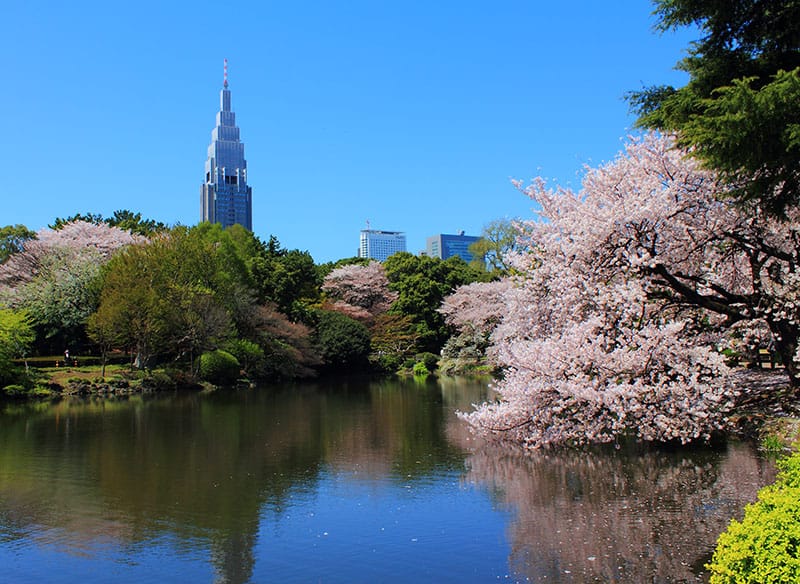 I would have a field day with my camera at… Shinjuku Gyoen National Garden. This place looks seriously beautiful, particularly in late March/early April because that’s when all the cherry blossoms are out! I LOVE cherry blossoms!! You can have a picnic here if you like but there’s also takeaway food to grab at the food hall.

What do you think? Would you love to go to Tokyo? Or have you already been?! I’d love to hear more!

(All image credits can be found by clicking on the photo)