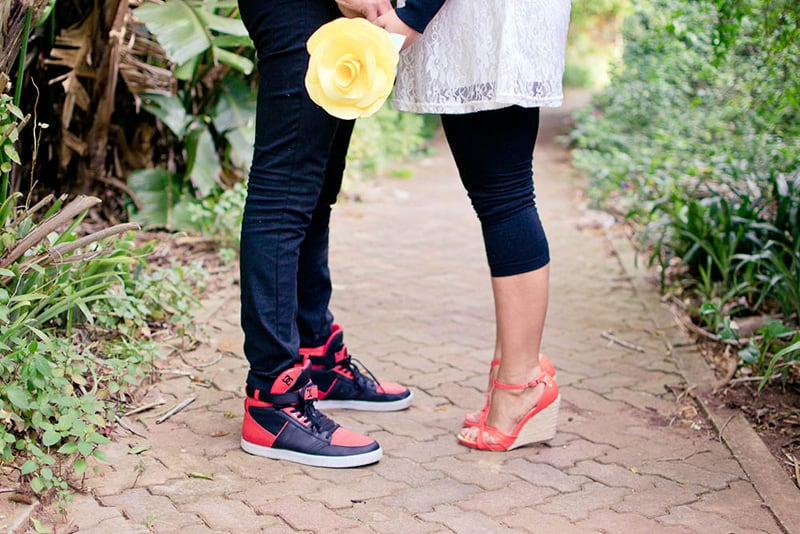 Vannah & Lance wanted a simple, yet romantic shoot for their engagement, one that focuses on natural beauty so as a location they chose St Georges park, (best known for the cricket stadium). A place that was known for wedding pictures in the 80’s, almost every person they know that got married in that era had pictures at that Park, unfortunately it has been long since written off as cliché! So they decided that they wanted to reinvent it and show their generation what a beautiful place it is. Both Vannah & Lance were truly astounded by the beautiful, unique way that Erna had captured the natural beauty of this park. She made them fall in love with this hidden gem all over again! Vannah made the oversized paper rose (cardstock actually because the wind was howling) herself and as they are both crazy about shoes their favourite red shoes were the feature of the shoot! They couldn’t have imagined it to be better and feel obliged to share photographer, Erna Loock’s  gorgeous pictures with the world! 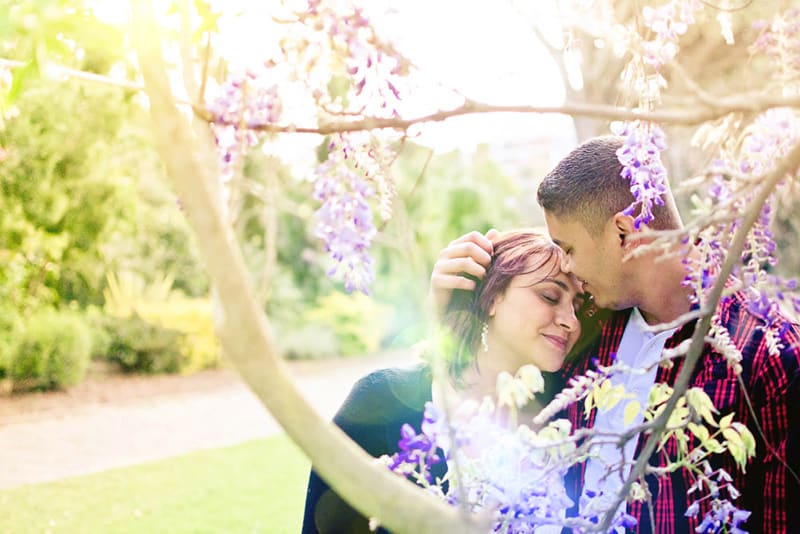 Here, Vannah tells the story of how her and Lance met and fell in love…

“It was a chilly April day, the first time I saw Lance, I was at model casting at the restaurant he was a chef at. He was on his way out and I just got a glimpse of him, I remember thinking, “I’m sitting at a table of models and he didn’t even look this way”

He later told me that he noticed me, minutes after i walked in, he could even tell me what i was wearing.

Anyway, that day he left and that was it. 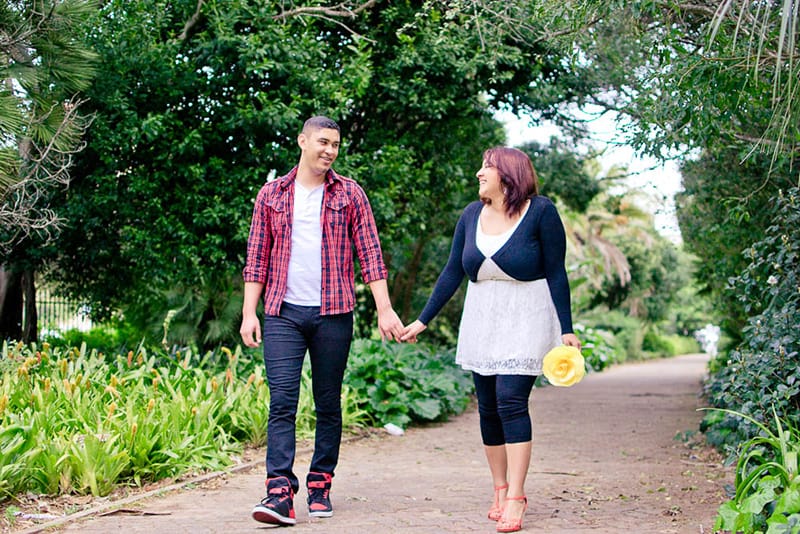 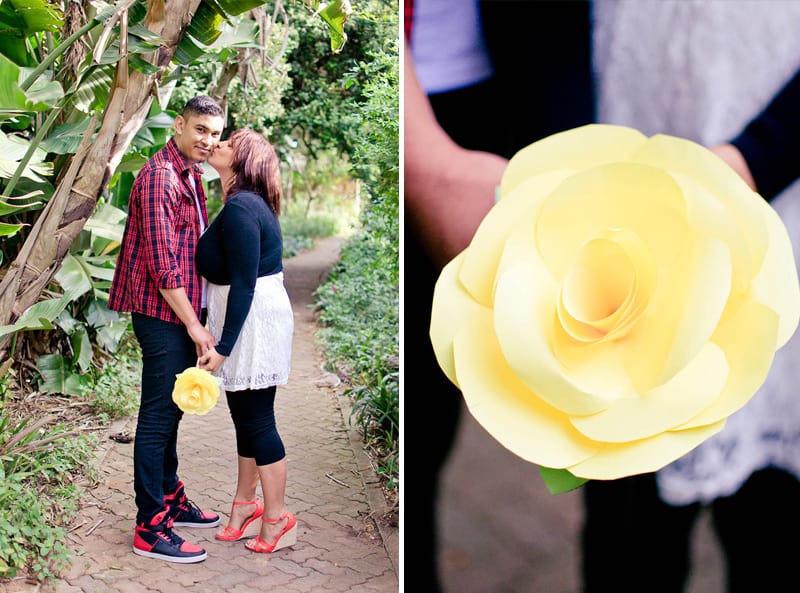 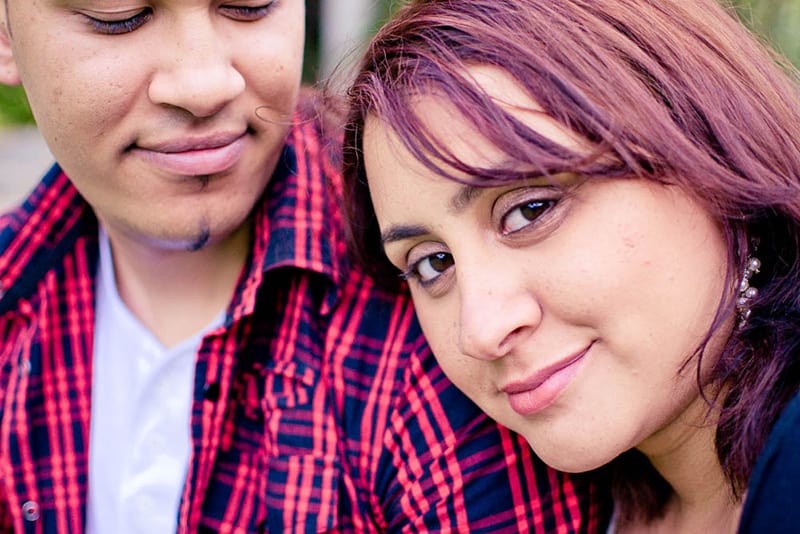 Later that evening I had been invited by the agency to attended a party at a club next door (which was owned by the same place he worked at), coincidentally I was also hosting a party for a national radio station for their “party marathon weekend”, and the funny part about this was that his sister and cousins were invited to my party, as I have been friends with them for years.

So that night I went to the club for the parties with my last thought being love. (little did I know)

I did my rounds at both parties. At a point that night I was standing right next to him (he was at the booth with all my friends and his family) and I was thinking “he is so cute” but still not paying attention to me. 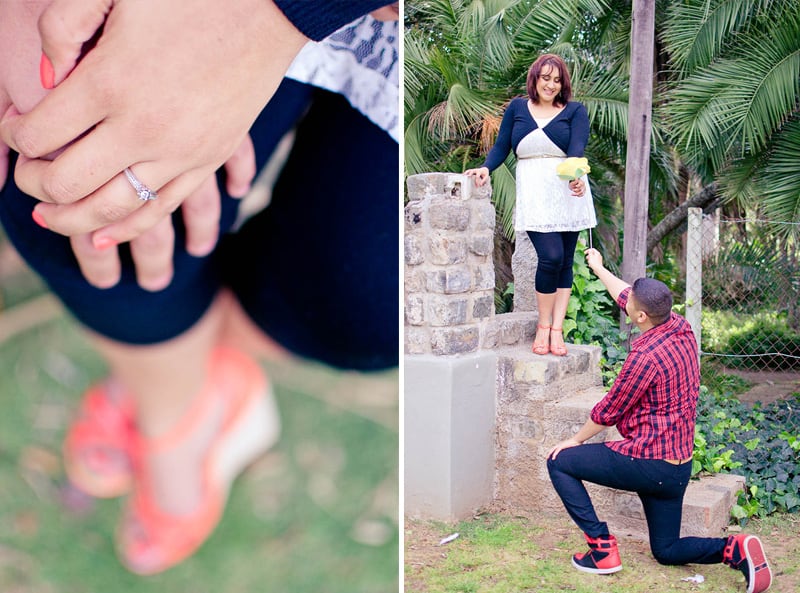 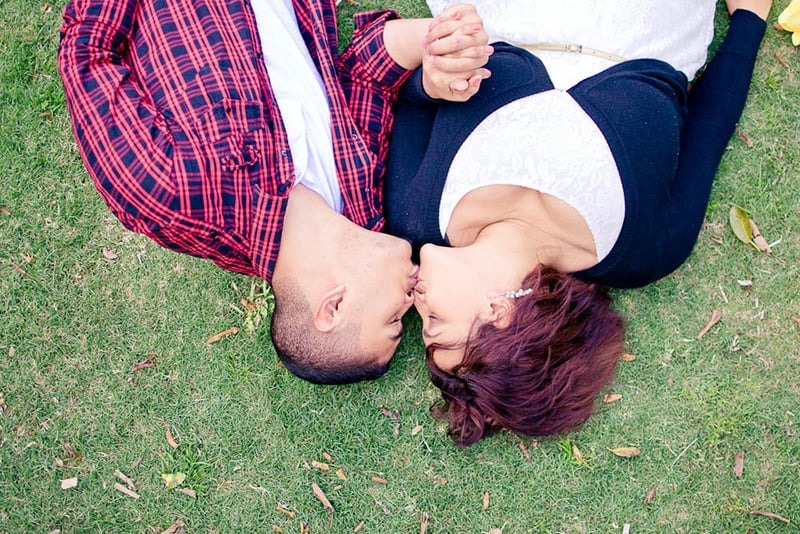 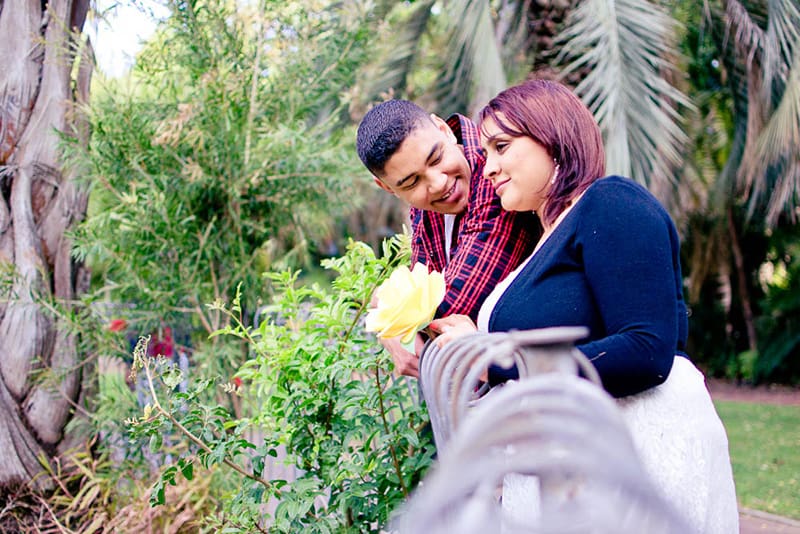 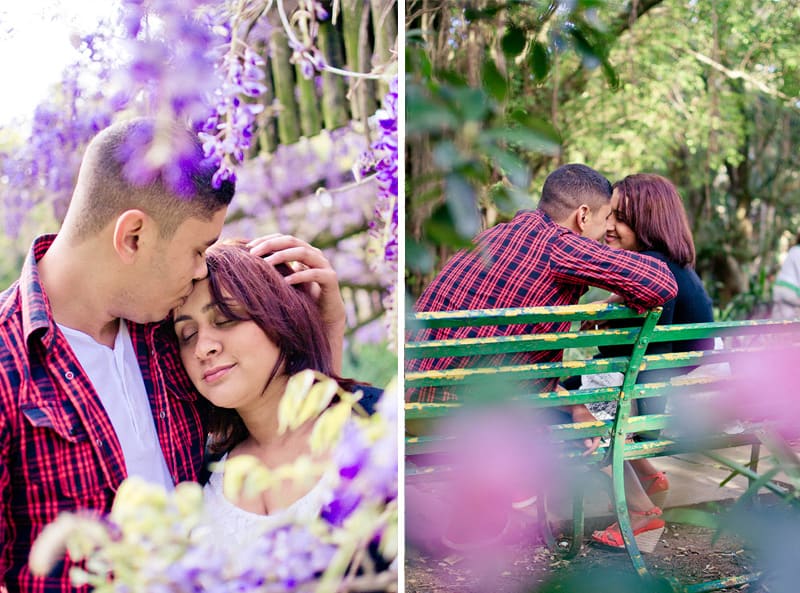 The night went on and I had forgotten about him completely.

Until 2 o clock the next morning when I was sitting in on the couch getting ready to go home, and *enter cute tall guy*. He sits down next to me and I decide that it’s now or never, I turn to him and introduce myself. He speaks so softly over the loud music (he says it’s part of his charm because I have to be close to hear him) we speak for hours and exchange numbers, and he messages me the next day asking me to go on a date, he is the perfect gentleman, opening my door, holding my hand and keeping me warm. And that was the start of our whirlwind romance.

I had finally kissed the frog that was my very own prince. 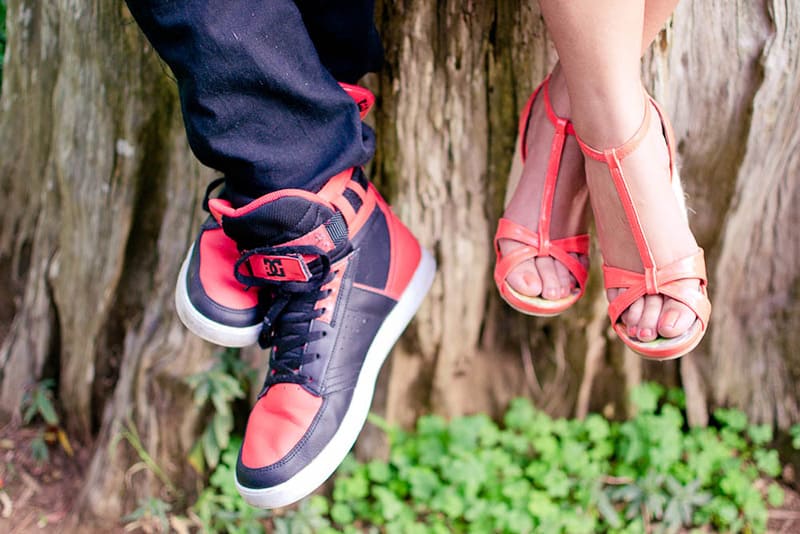 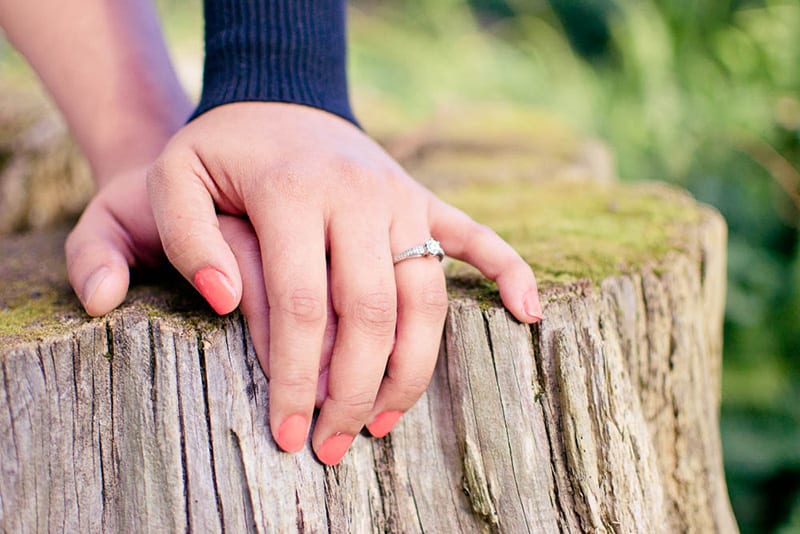 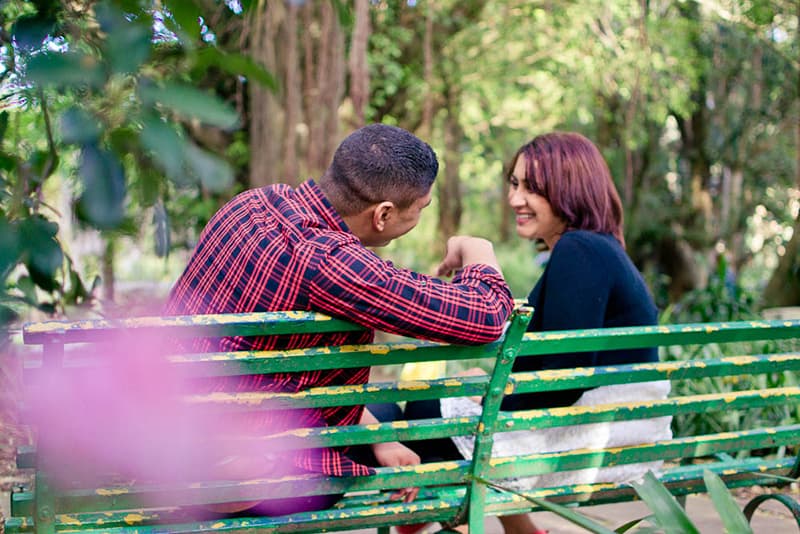 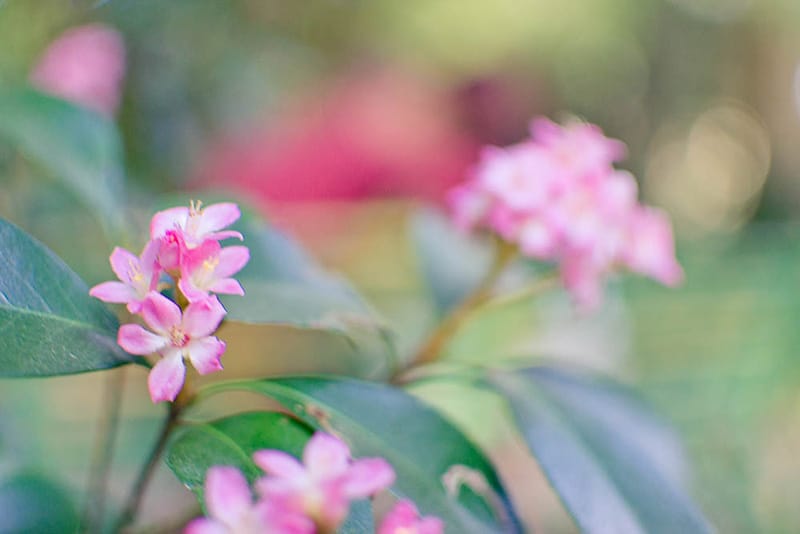 We just arrived in Cape Town for the Linkin Park concert the next day; I jumped into the shower while he made supper. I got into pjs (stripy orange and blue sleep shorts, blue tank top and fluffy red,black and white socks) while Lance cooked away, I heard things falling every couple of mins and asked if he was ok and offered him a glass of wine.

The place that we were staying at had a lovely fire place., Lance insisted on making a fire, I told him it was hot and there was no need and no wood, and we could do it the next night. So he ran down to the shop to get some, nothing would deter him from making a fire… 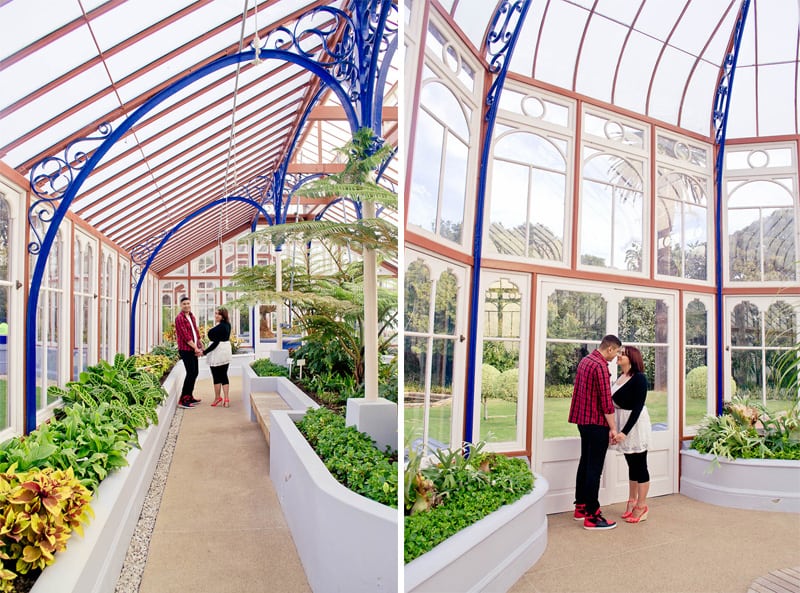 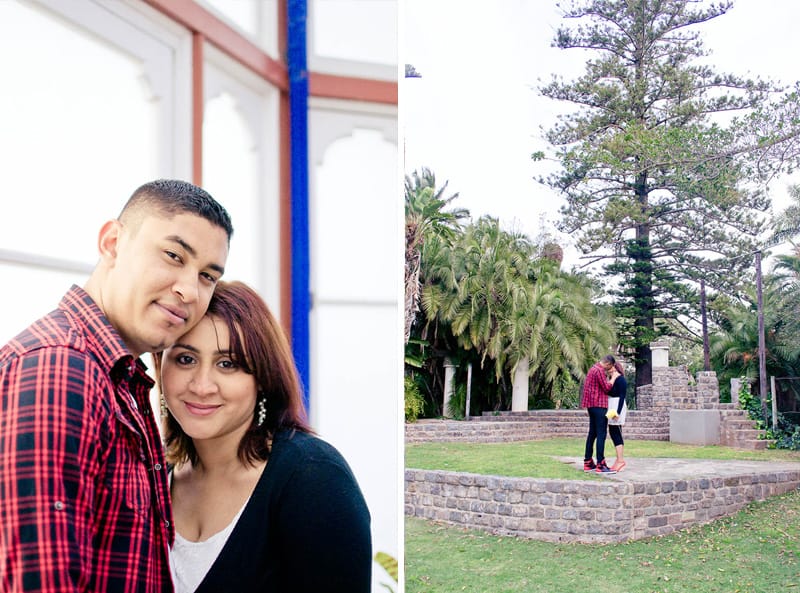 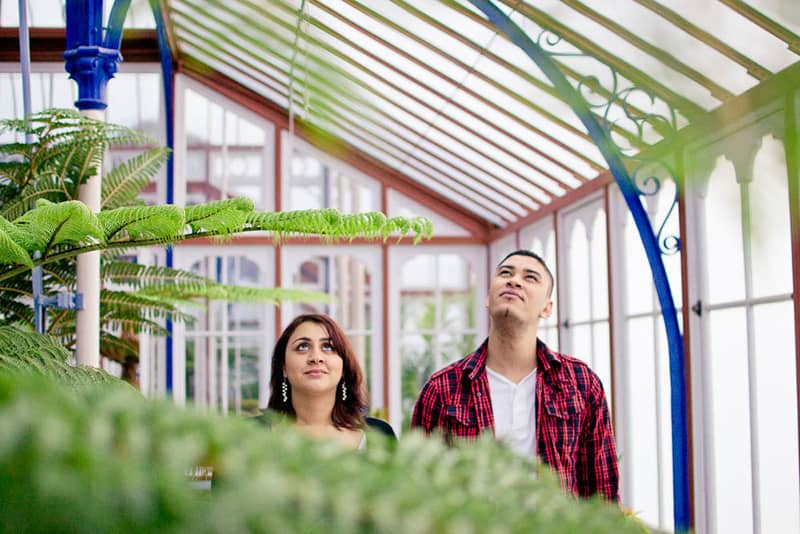 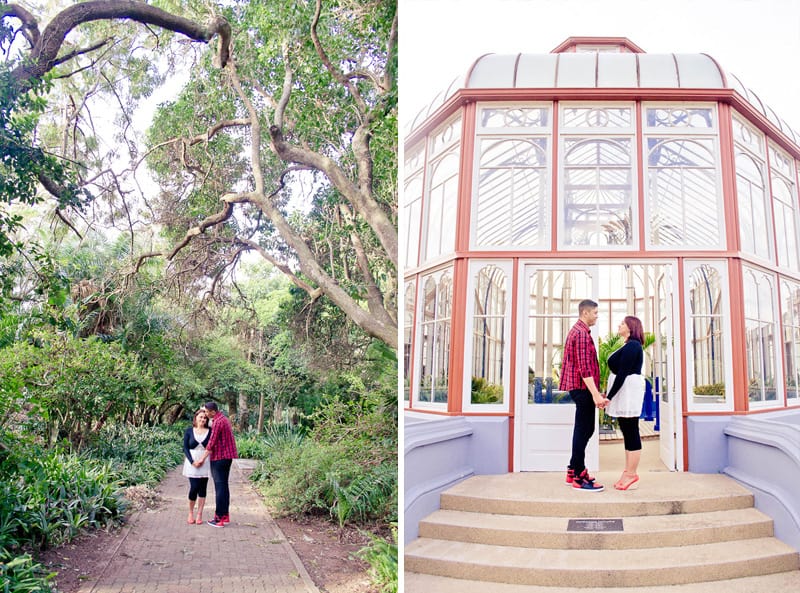 Fire made, wine poured, food served and me in my mismatched pjs, he dimmed the lights so the light of the fire lit up the room, he got down on one knee and said “Vannah will you marry me”? Now For those of you that are hopeless romantics let’s just pretend I said “yes” and not blurted out “Are you for real?” Promptly followed by a “yes, of course yes” (well maybe not promptly, he was on his knee for a while, while I processed the shock and excitement) but it came.

And now I was well on my way to being his princess.”

How sweet was that?! We wish Vannah and Lance all the love in the world!