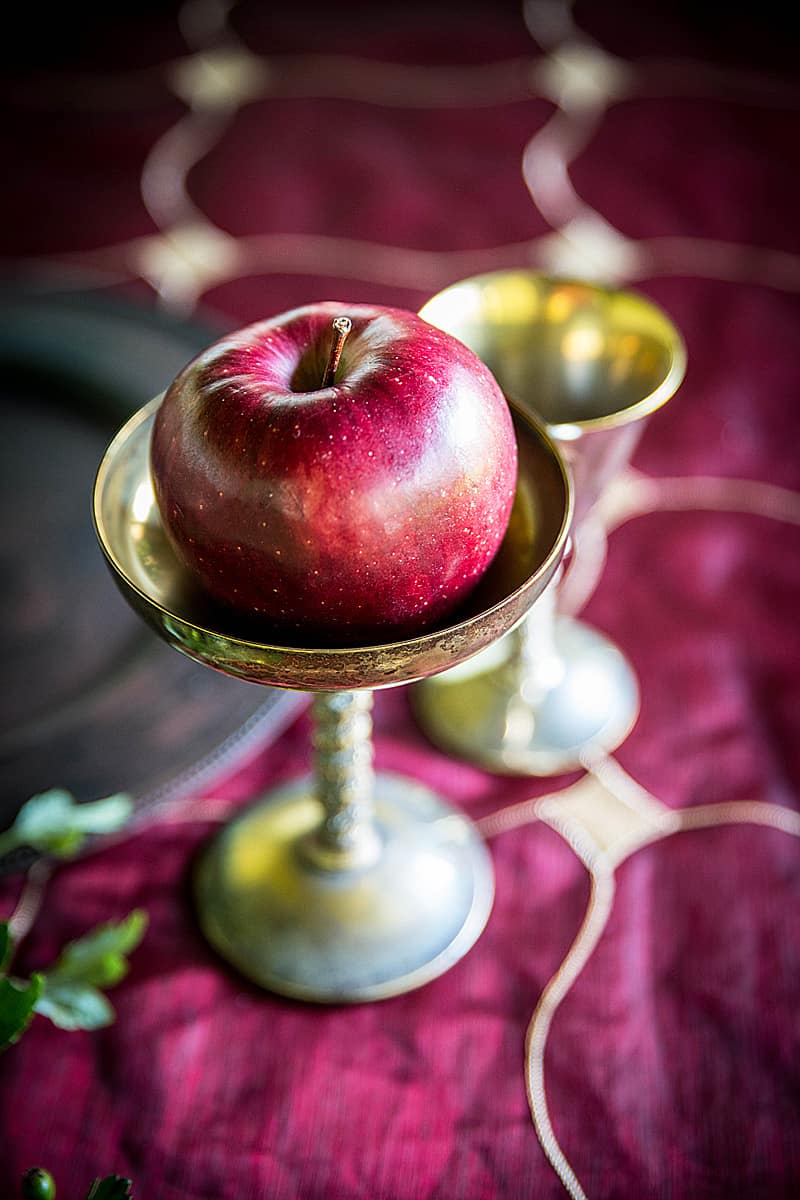 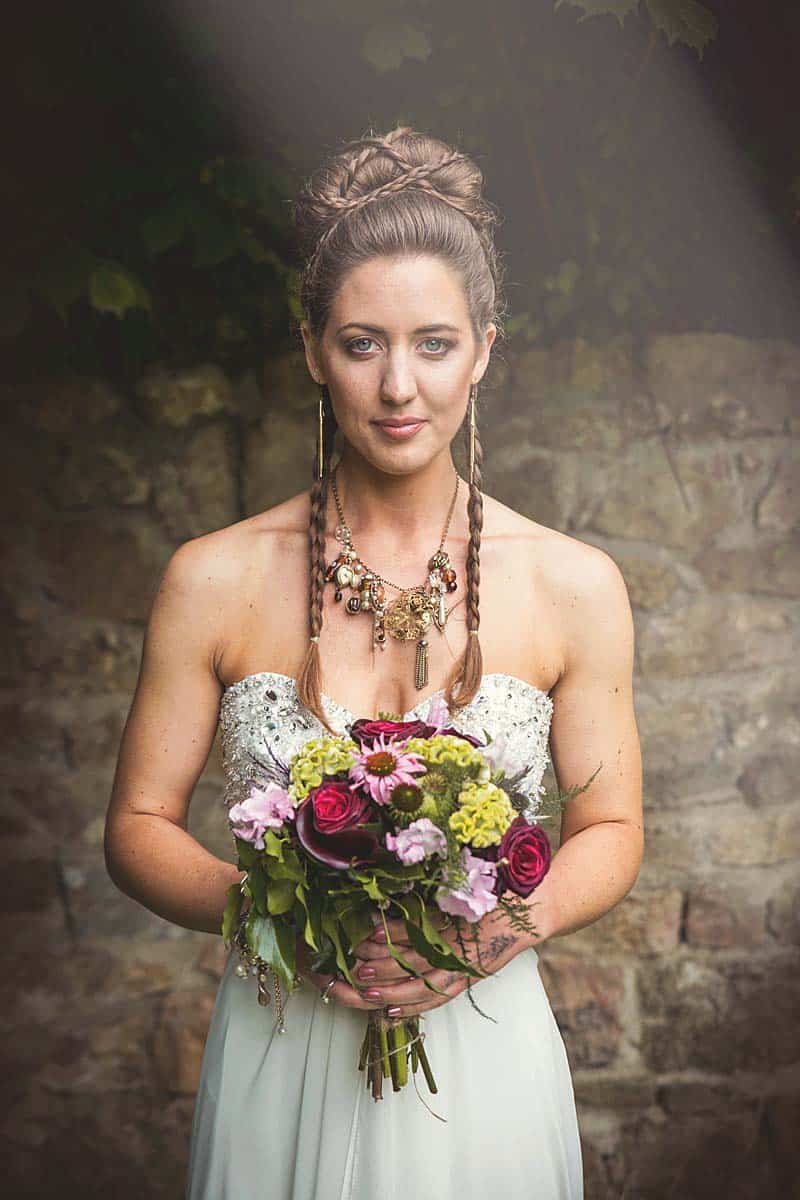 I feel like i’m not worthy of writing this post since I seem to be one of the only people in the country who hasn’t seen Game Of Thrones! Eek, the horror! I swear, I really really really want to, it is next on my list! So instead of pretending like I know what I’m talking about, I’m going to pass you over to hairstylist Angie Shorthouse who was part of this awesome styled shoot while I sit here and simply admire these fantastic fantasy themed photographs… 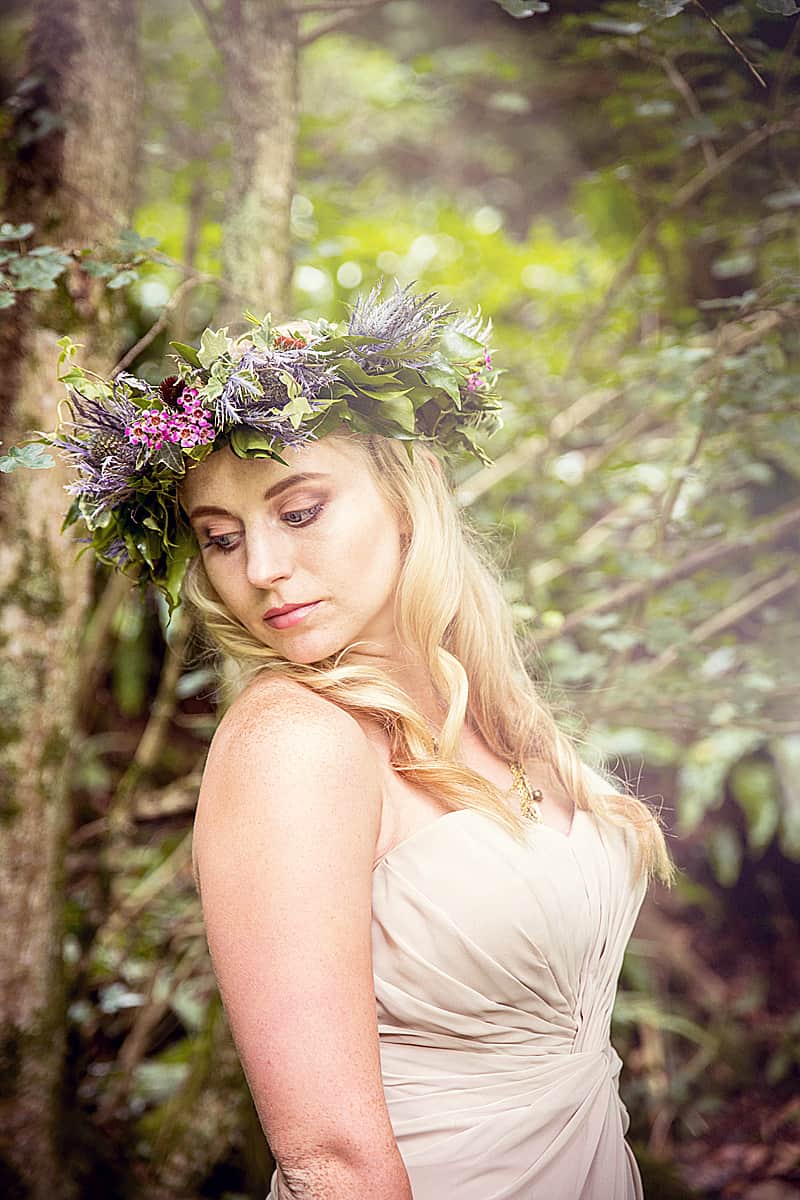 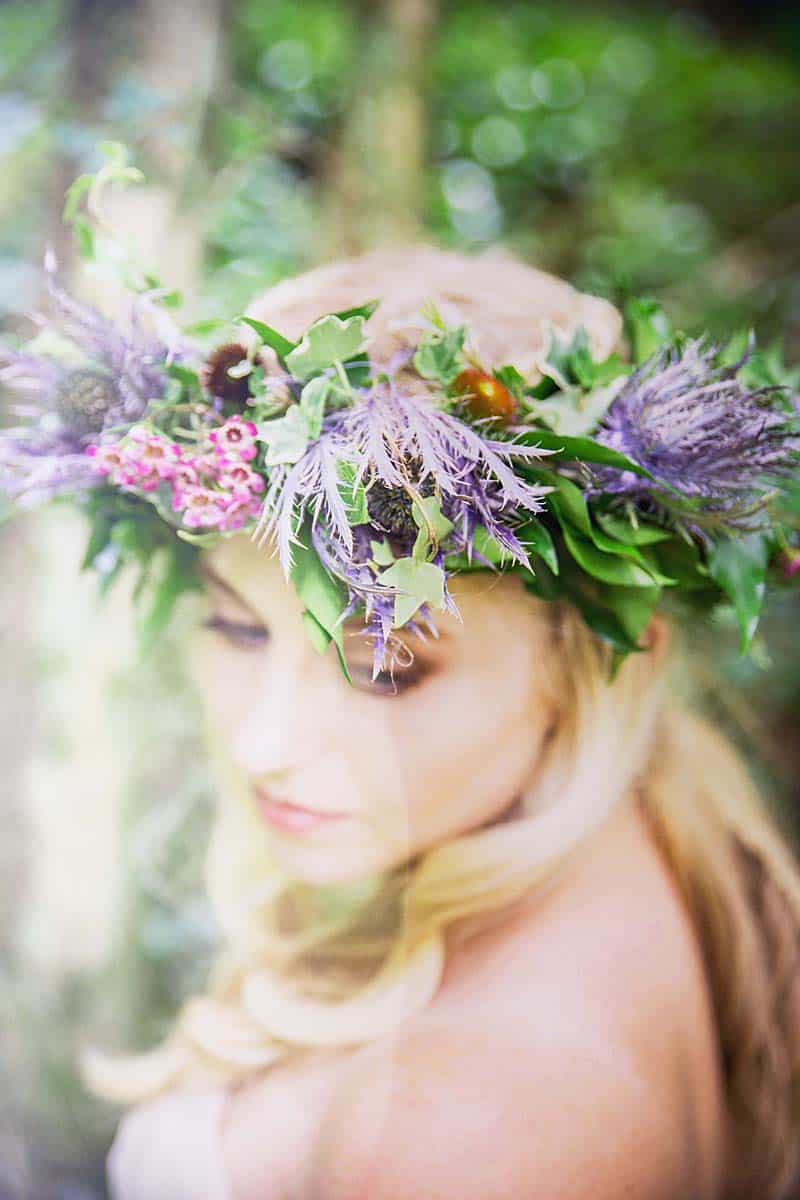 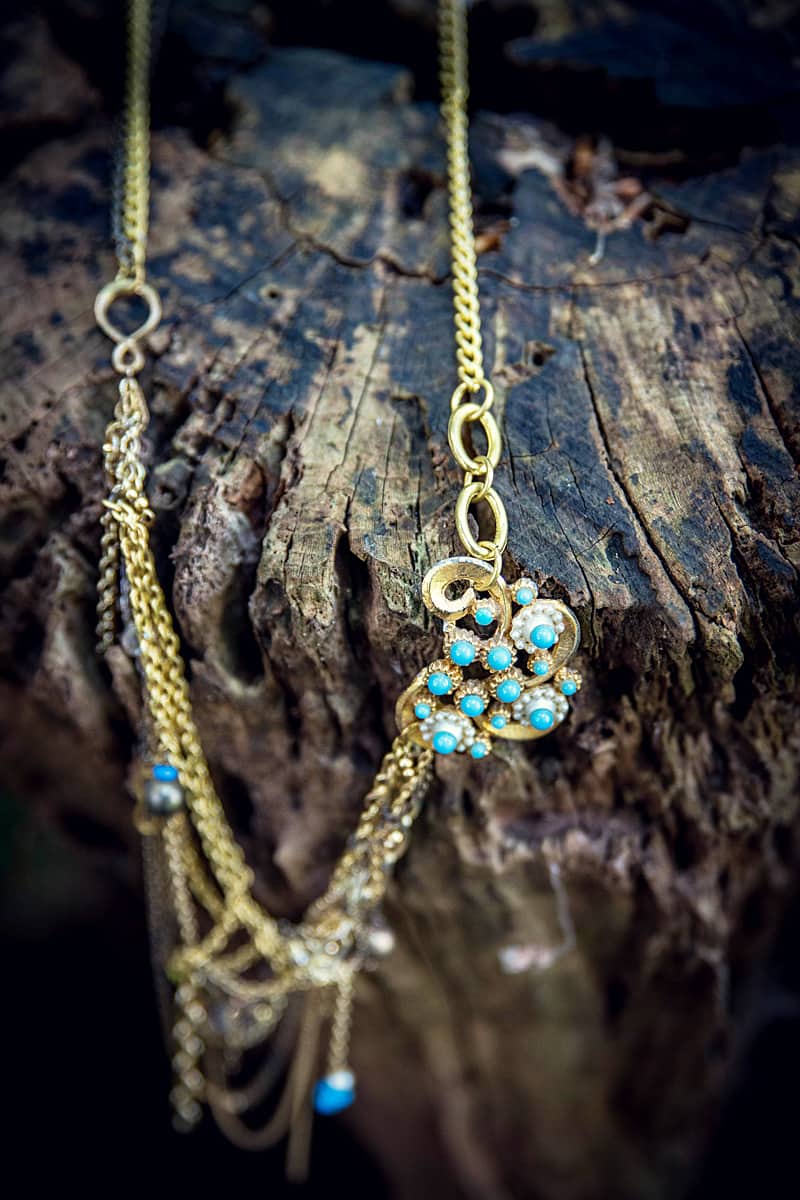 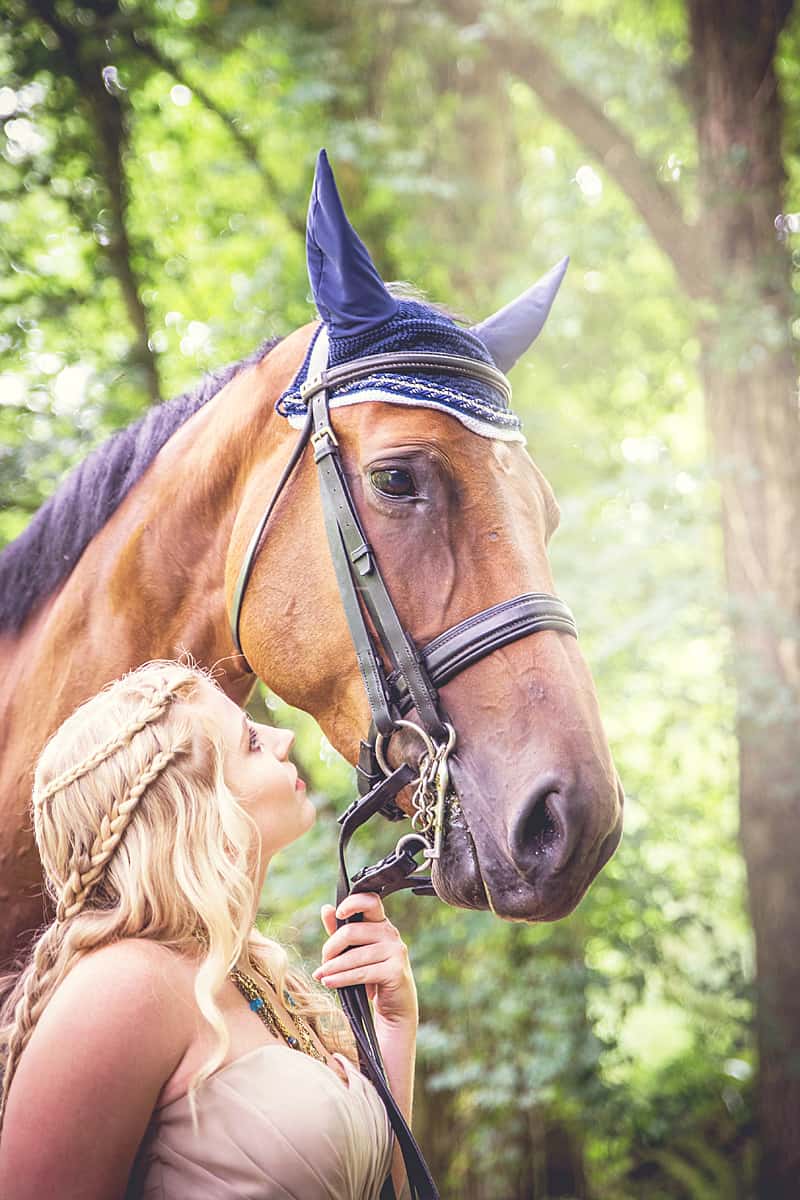 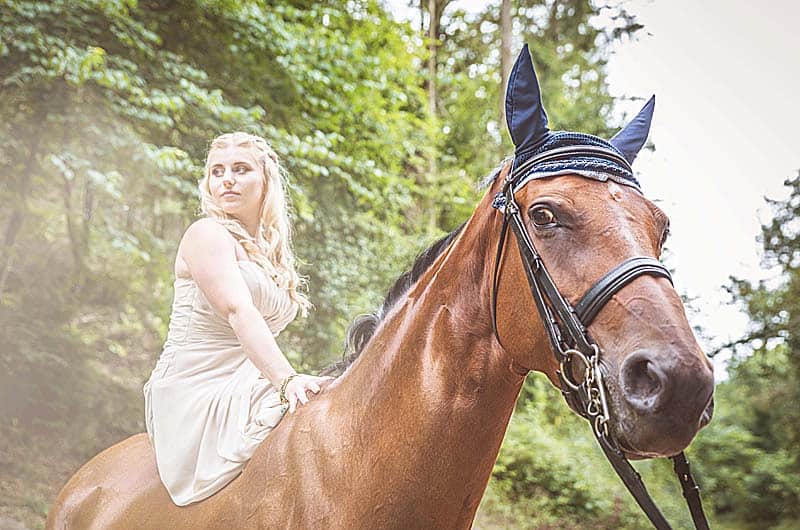 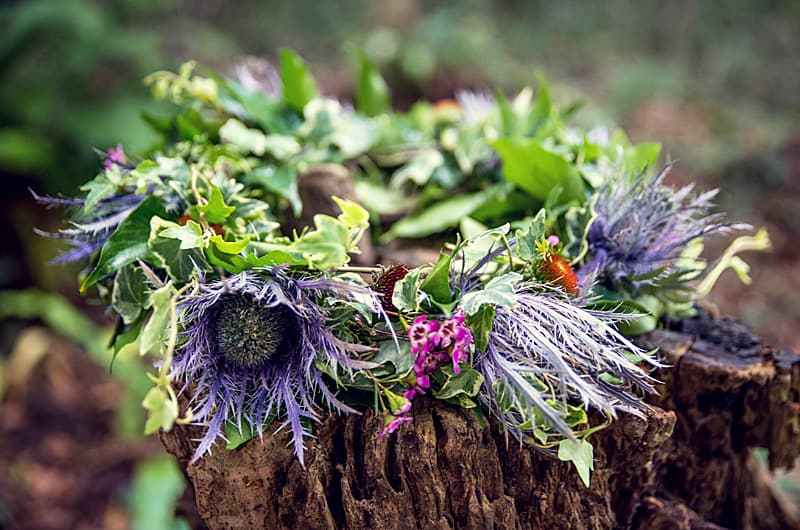 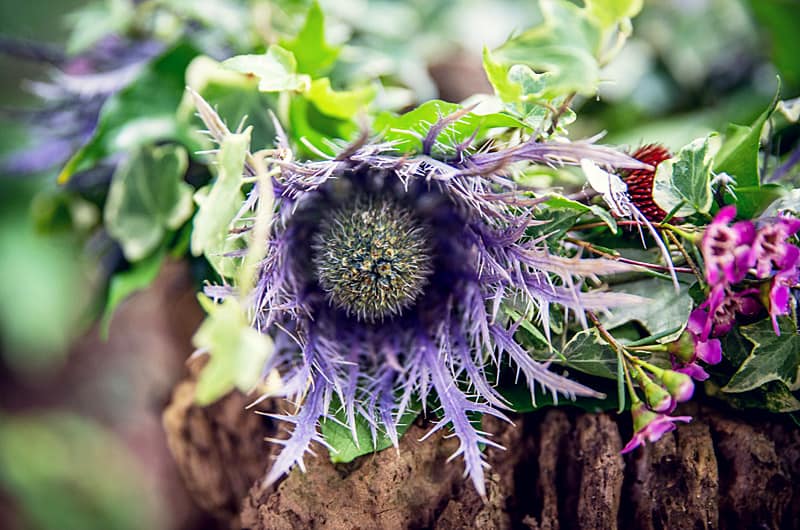 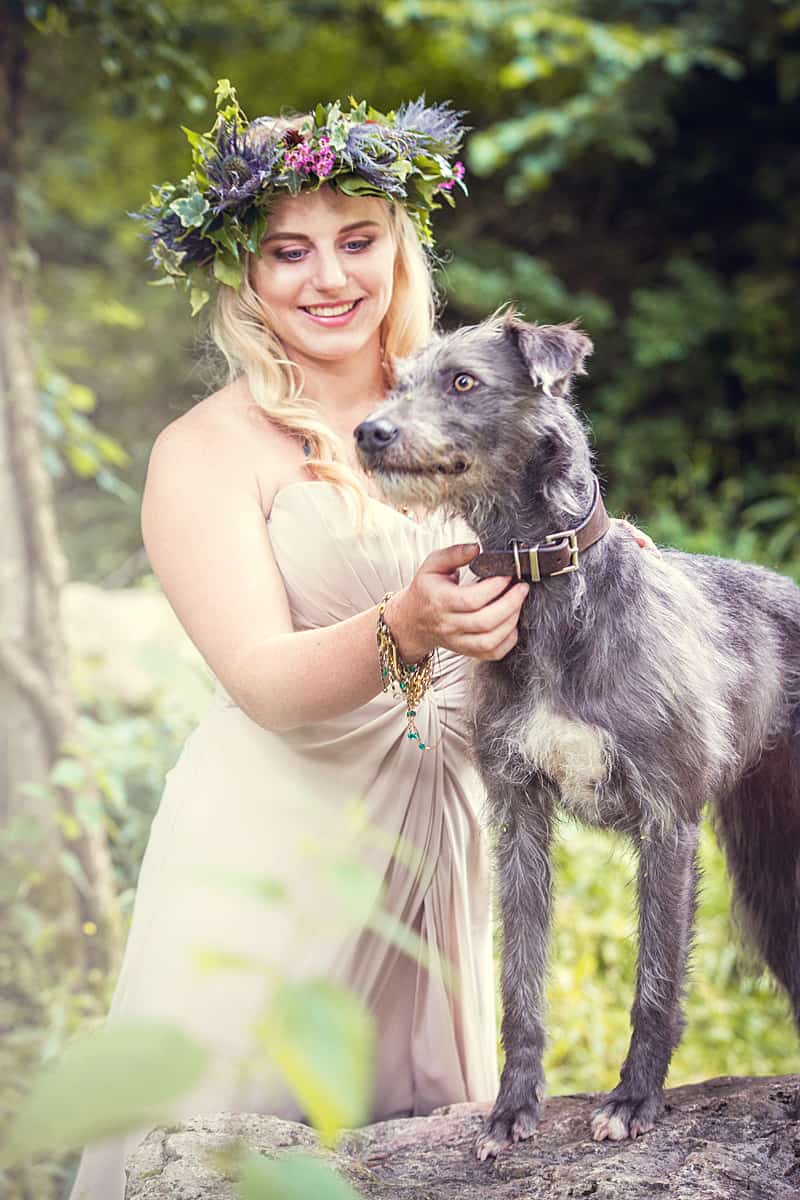 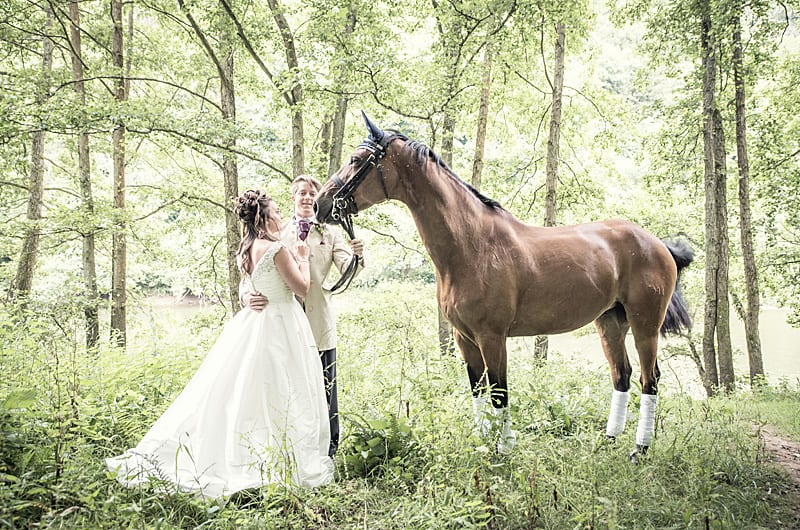 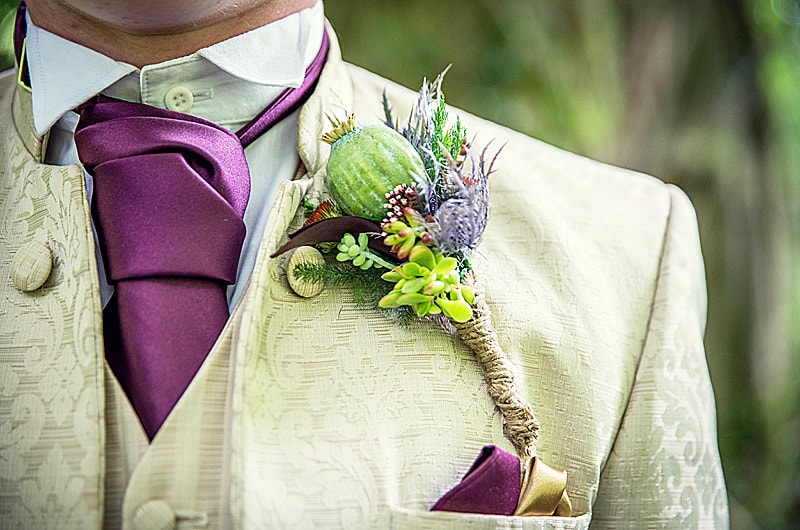 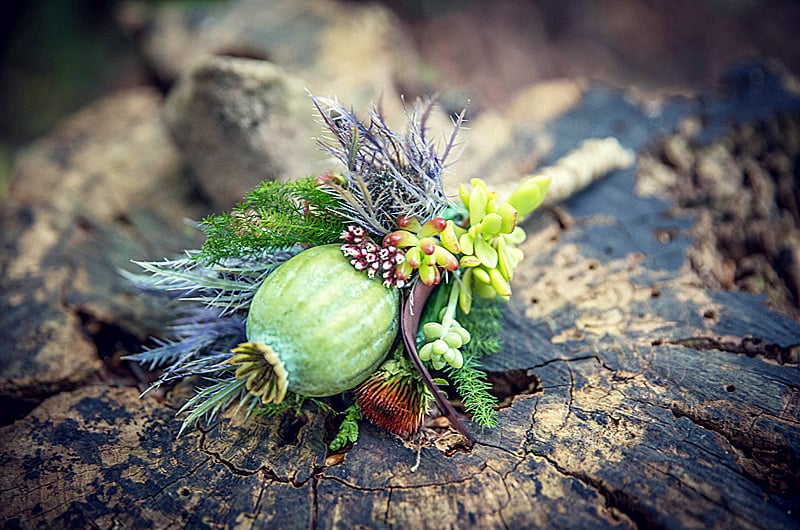 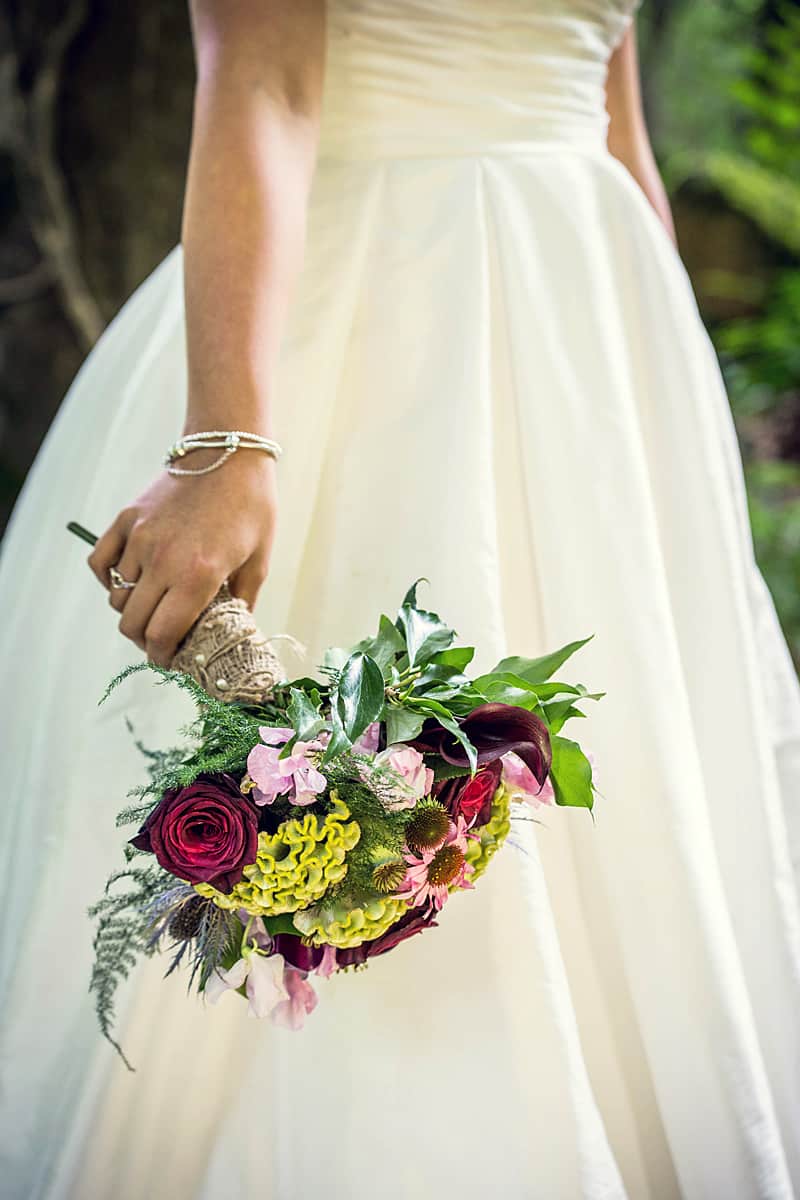 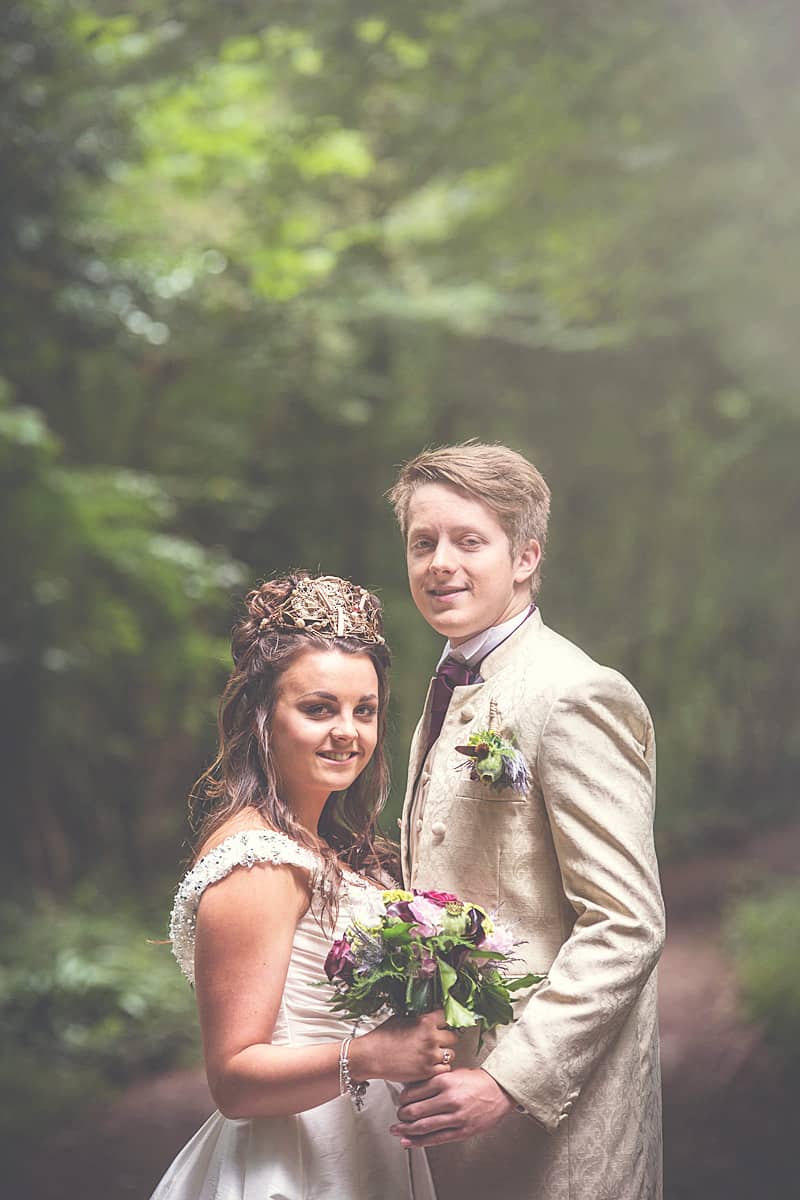 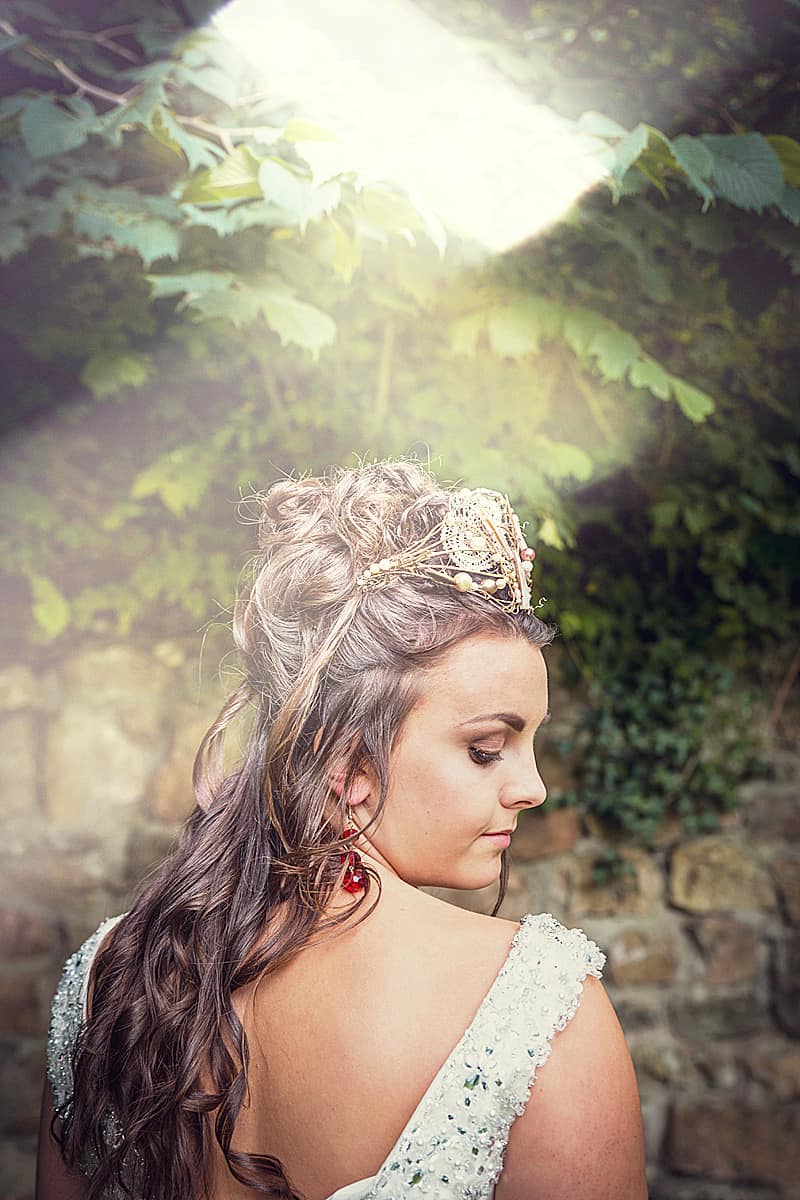 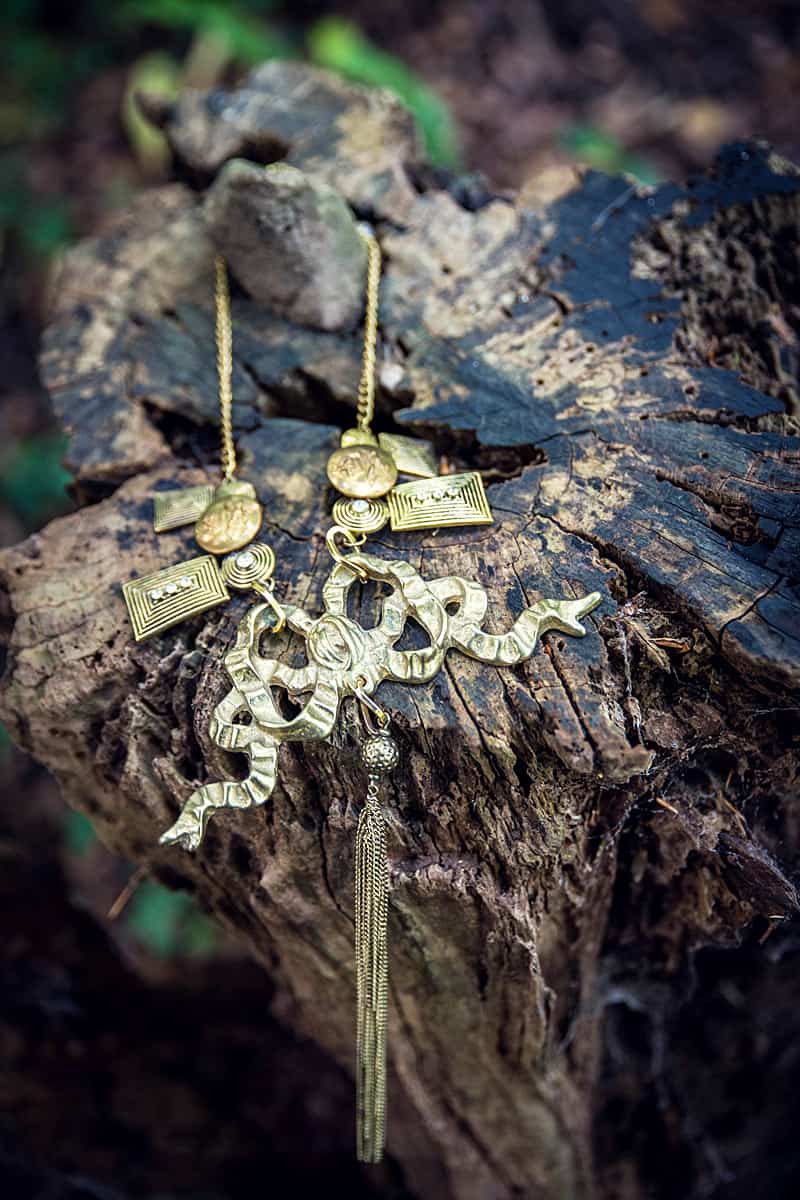 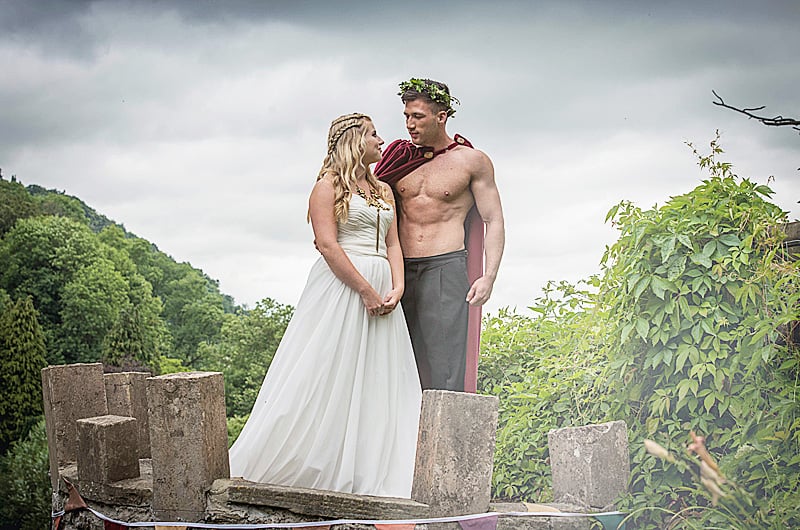 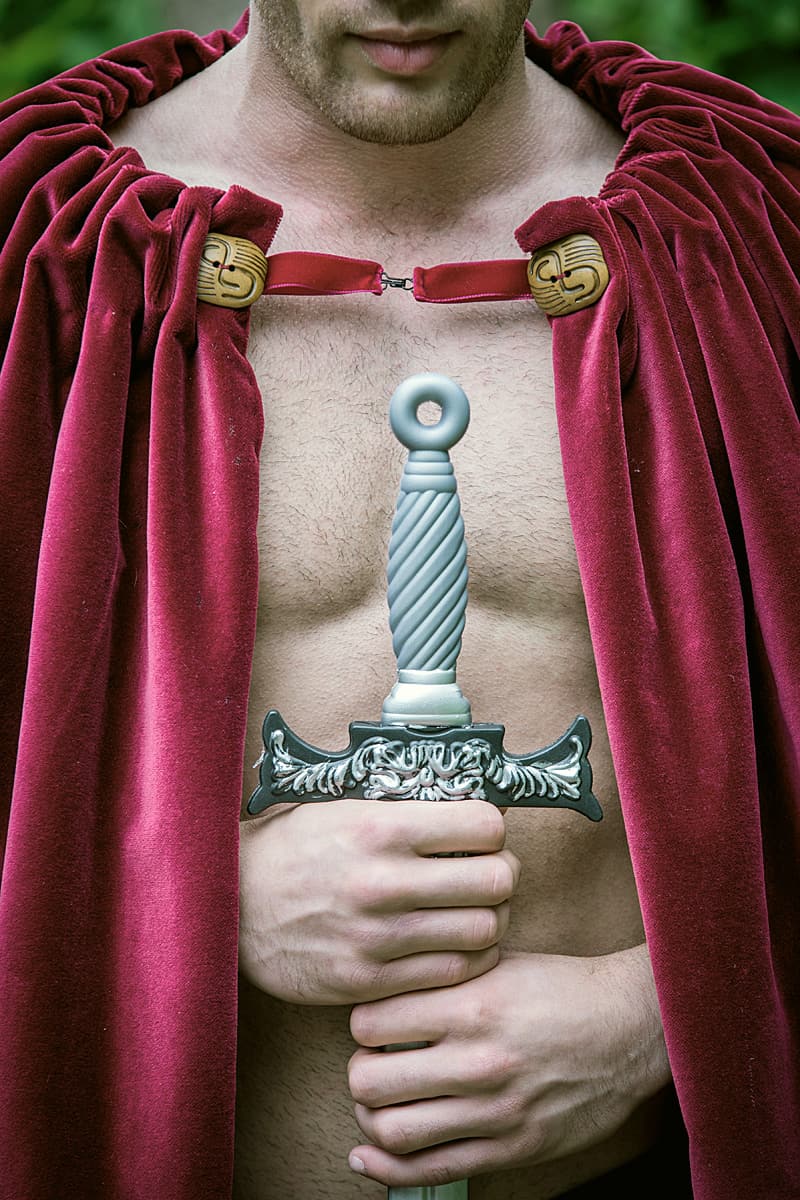 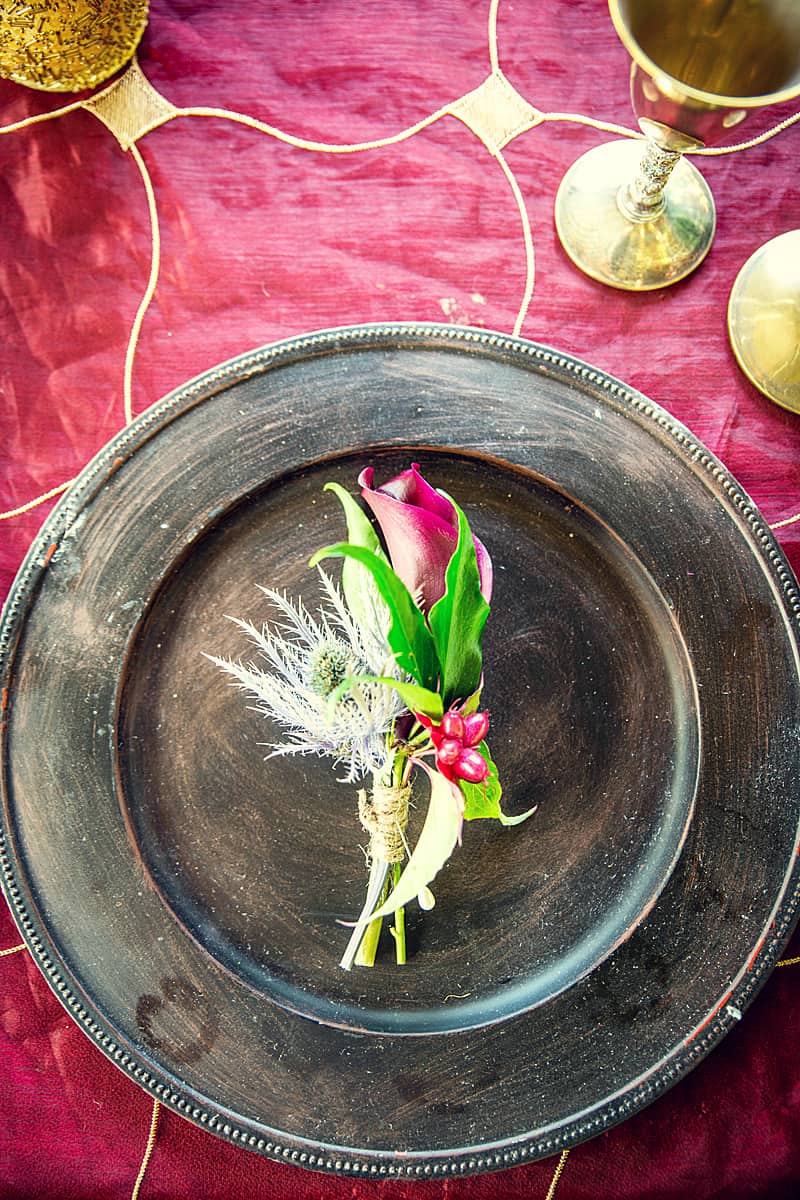 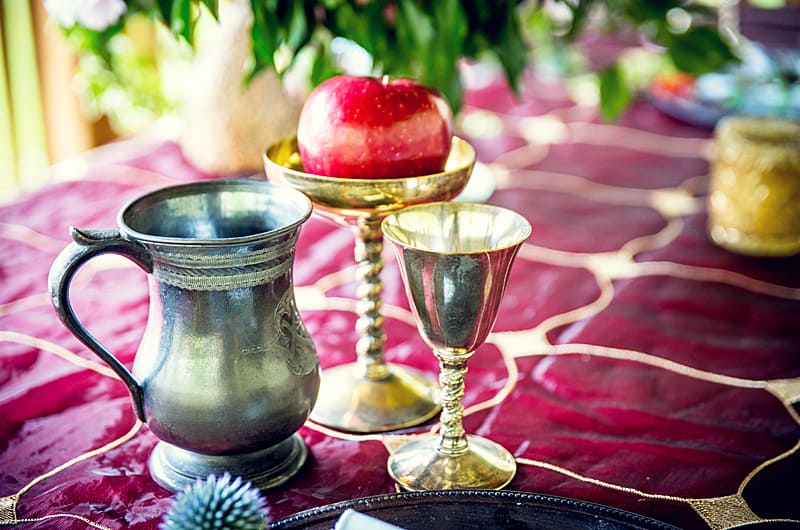 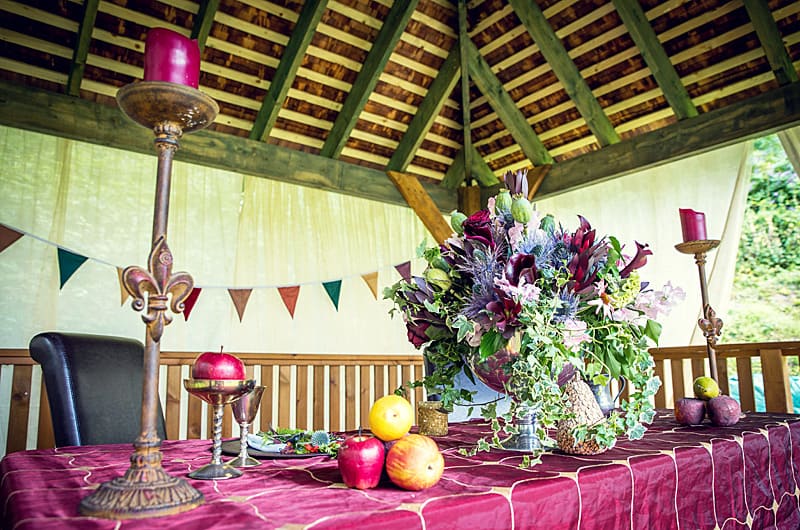 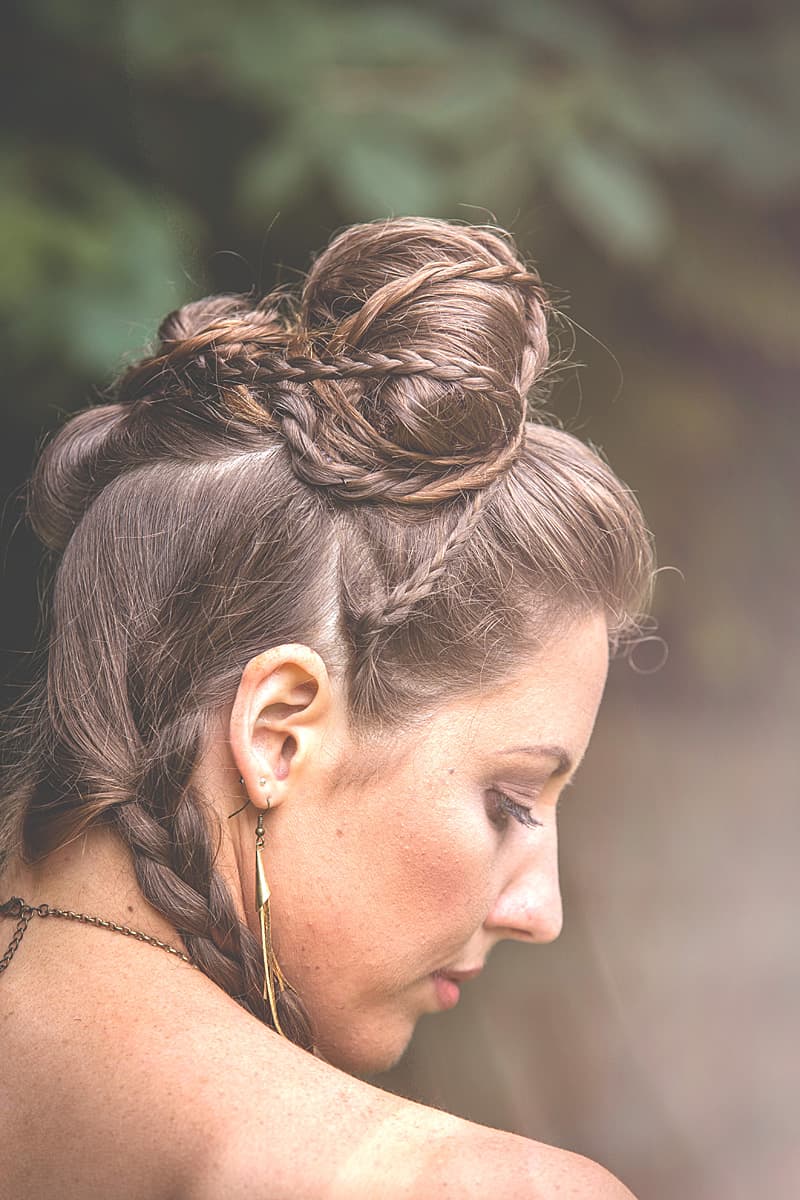 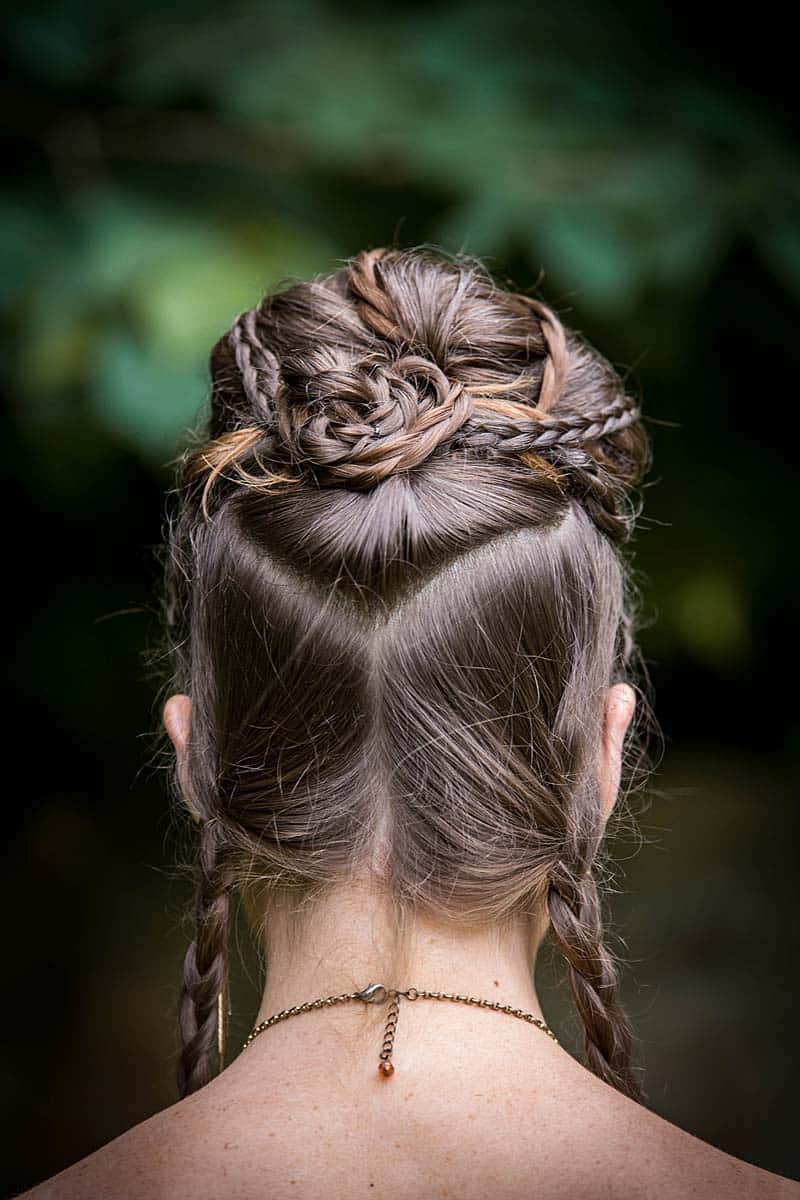 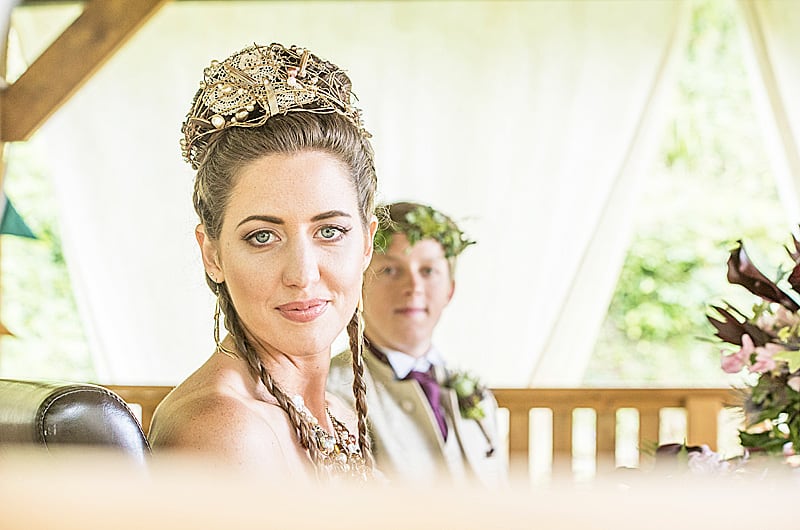 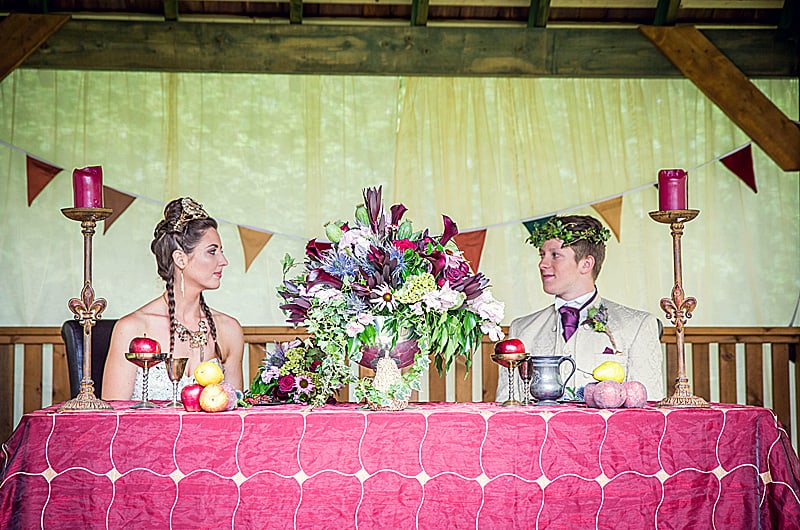 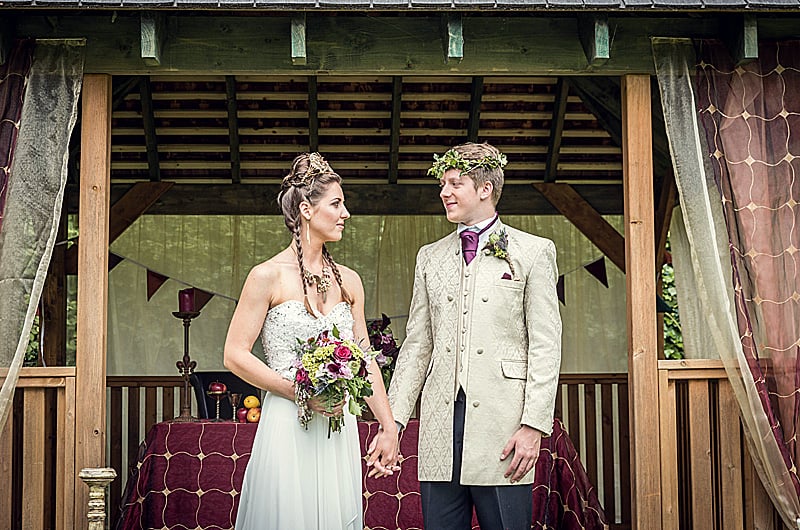 “Take a stunning venue set in one of the most breath-taking locations in the UK, throw in amazing and talented wedding suppliers , mix in one of the hottest trends this season – end Result? An absolutely fantastic Bridal Shoot.

Well that’s exactly what happened at the Royal Lodge when local suppliers from Herefordshire got together and planned a Game of Thrones photo-shoot, we think the photos captured by the very talented Marta May speak for themselves. She really captured the atmosphere in her stunning photos to make this a very different wedding photo shoot…..So how it all happened? As a big fan of the TV series Game of Thrones, I thought what a great opportunity it would be to recreate this in a photo shoot – says Angie from Bridal Beauty Wedding Hair. After asking a few talented Herefordshire suppliers and finding the Royal Lodge, the perfect hotel on the wooded banks of the river Wye, her ideas came to life… Together with a talented make up artist she recreated the hairstyles based on some of the characters, with more suppliers setting the scene, dresses and finishing touches, including a horse and a dog!”

Fun and Original Ideas for Your Bachelorette Party
July 21, 2022