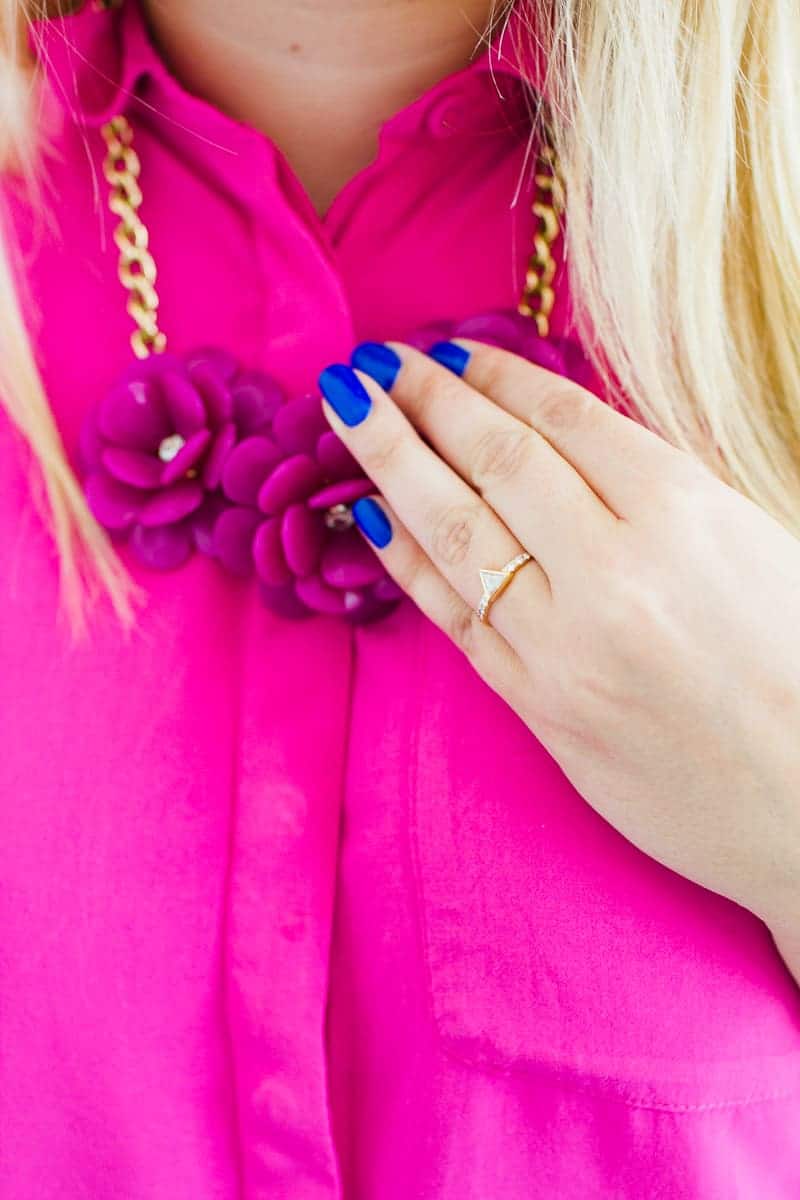 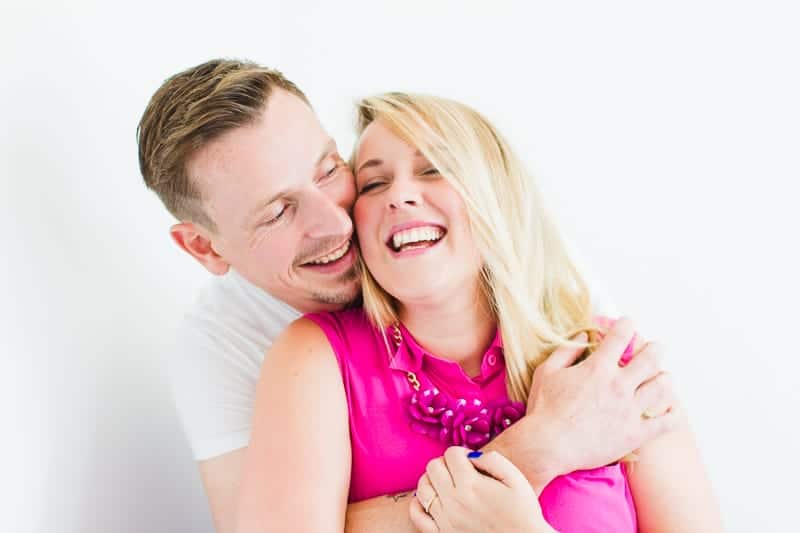 I told you last month that there would be lots of exciting announcements in August and boy oh boy I wasn’t wrong! Do you ever feel like life is rather like waiting for train? You feel like you are waiting for one for ages then ‘bam’ they all turn up at once! This month has much been like that! We have so many exciting announcements to make but for me this one has to be my favourite! 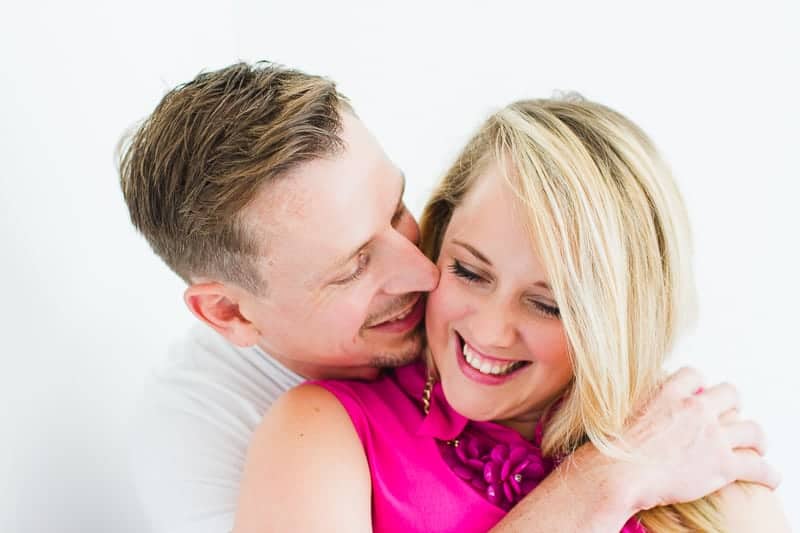 So I should probably fill you in on the details? Well I actually have a little secret to share, we have been engaged for nearly two whole months now! It happened on our last day in Mexico and it was the most amazing, most perfect, most surprising proposal of my life! I had absolutely no idea what Mr T had planned? I mean we have always talked about marriage and stuff and I always knew one day it would happen for us but I just thought it would be a bit further down the line. We have been together 3 years now and I suppose some would say that is about the time to get engaged but I have always been really comfortable with the way we were, we live together, we have cats together, it just always kind of felt like we were married anyway? But now we are engaged, I have to admit it does feel more ‘official’, weird I know but there really is something in knowing that the love of your life really does want to spend ‘forever’ with you! If you dont like reading soppy posts I would probably stop now! 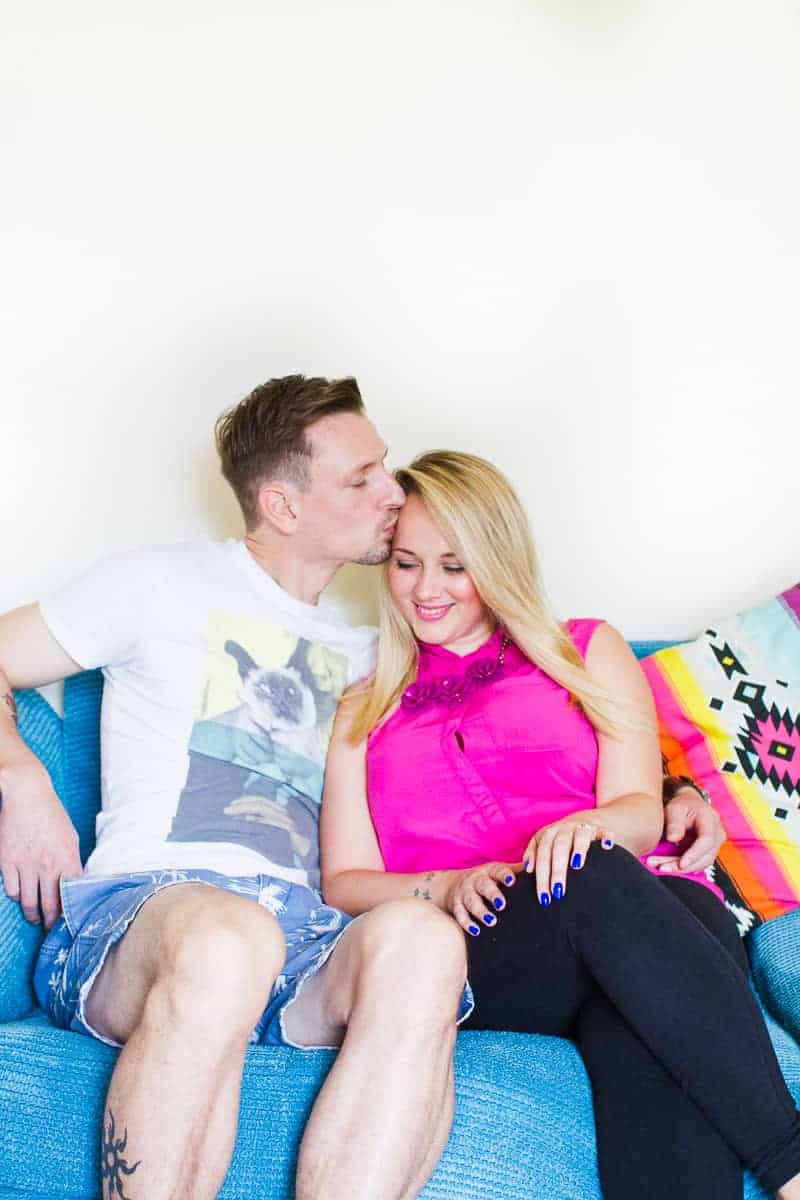 Whilst we were in Mexico we had the time of our lives, you can read all about our trip here and watch our video diary here. Looking back on it now it was the perfect setup for a proposal I must have been so stupid not to have noticed! We were celebrating our 3 year anniversary in the same place that we had spent our very first holiday together – how did I not notice that duh! Any way I later learned that Mr T had planned on proposing a lot earlier on the in the holiday but due to us both coming down with a sickness bug mid holiday it had not been possible.

Skip to the last night and we were hit with a massive storm, I noticed that Mr T seemed a little agitated, he was fidgeting around a lot more than usual and seemed a little distraught that it was raining so much. Not like him at all! Did I put two & two together at this point? No absolutely not! 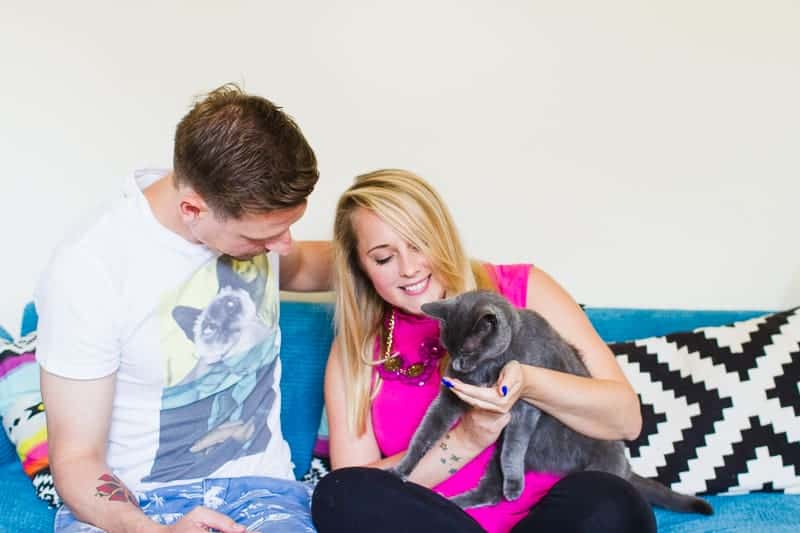 Keen to reassure him that our last night wasn’t going to be ruined by a little bit of rain, we got ready, grabbed an umbrella and caught a taxi into town. We spent the first part of the evening wandering around the cute little Mexican stalls, buying last minute bits and bobs and then headed off to find the restaurant we had been recommended to us by a friend. We wandered further and further into town and we still couldn’t find it. By now I was getting ‘hangry’ for anyone that doesn’t know what that means, put politely, my temper gets a little frayed! We ended up taking a little side street that lead straight down to the beach. At this point I am guessing Mr T thought it was now or never as he was quickly loosing me to ‘hanger’ and so before I knew it, I turned around to find him down on one knee. At first I thought he was joking and asked him to get up as this wasn’t the time and I wasn’t in the mood, then I soon realised he was actually being deadly serious. By now I was shaking and crying quite  a lot, you know the way the girls do in films and you never think you will act like that. I don’t know what come over me 😀

Anyway he finally managed to get out the words in between me being a trembling mess and without even needing to think about it, I said………….