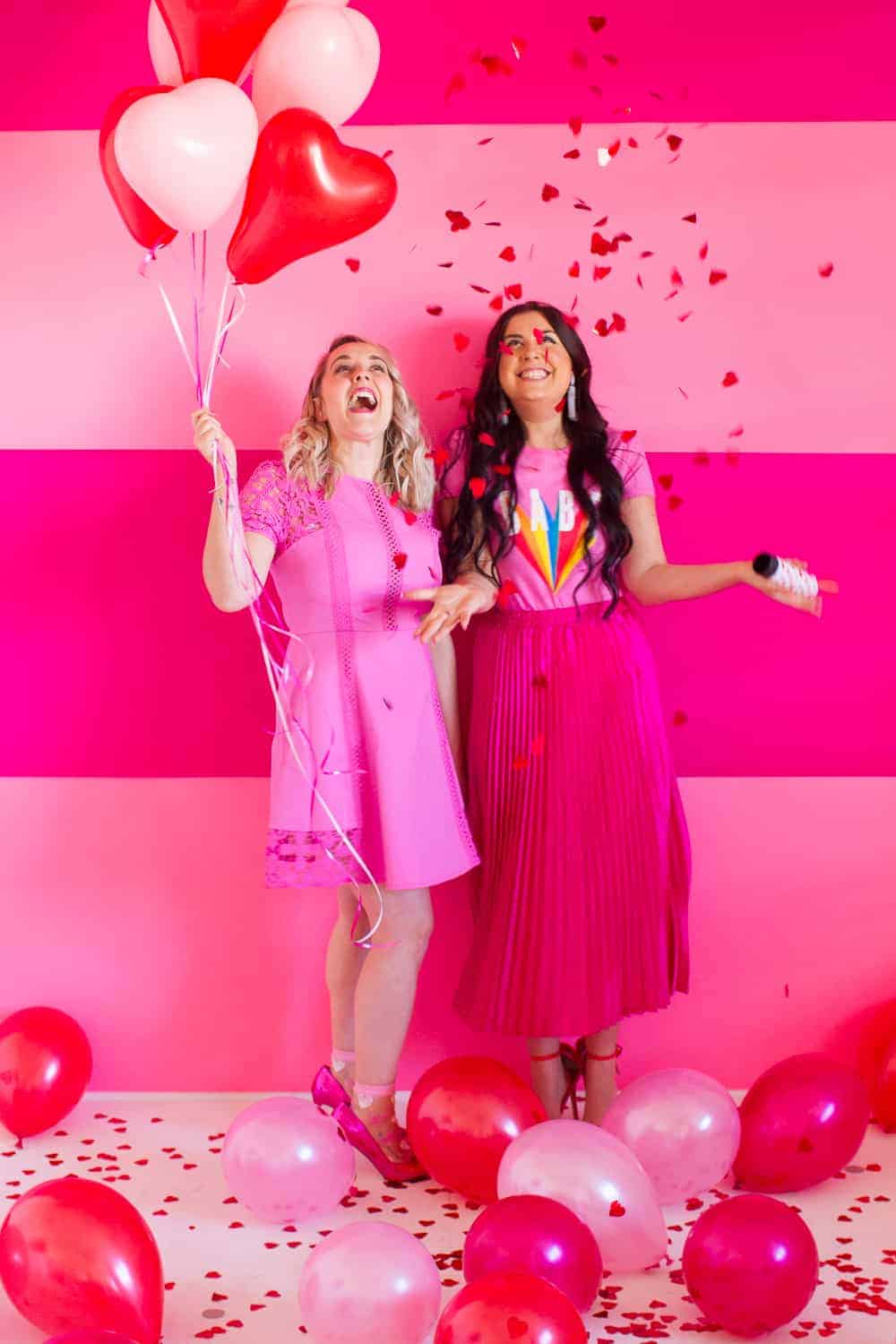 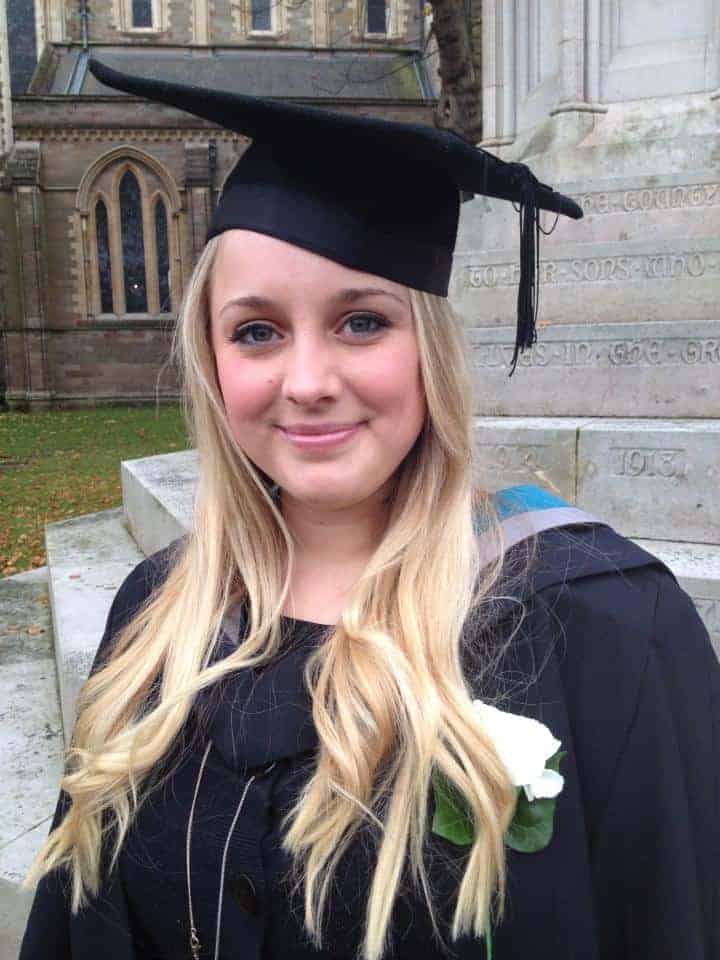 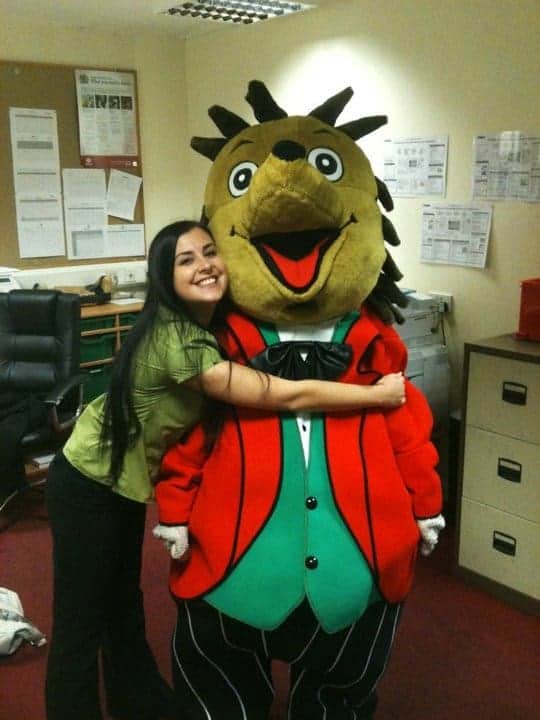 How to Start a Wedding Decorating Business from Home 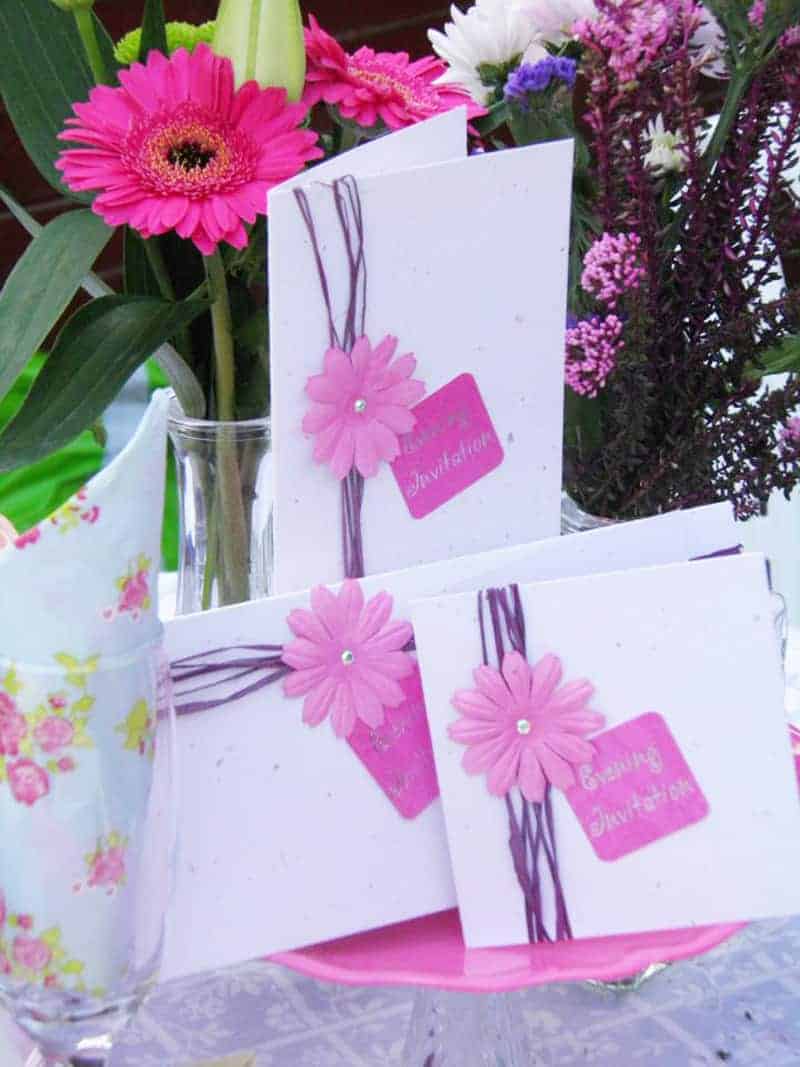 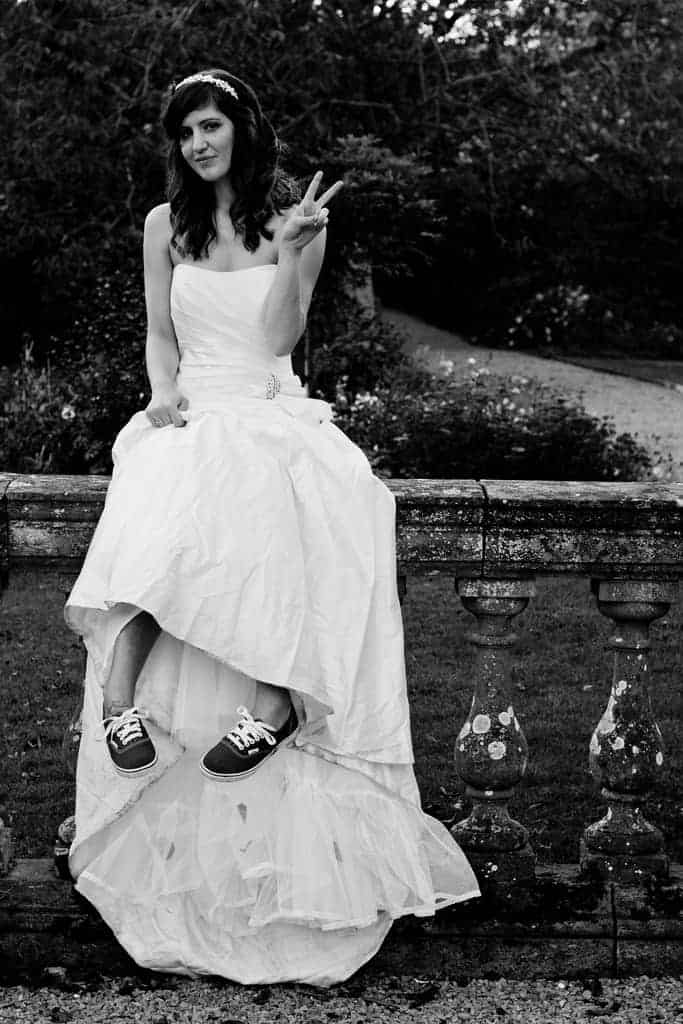 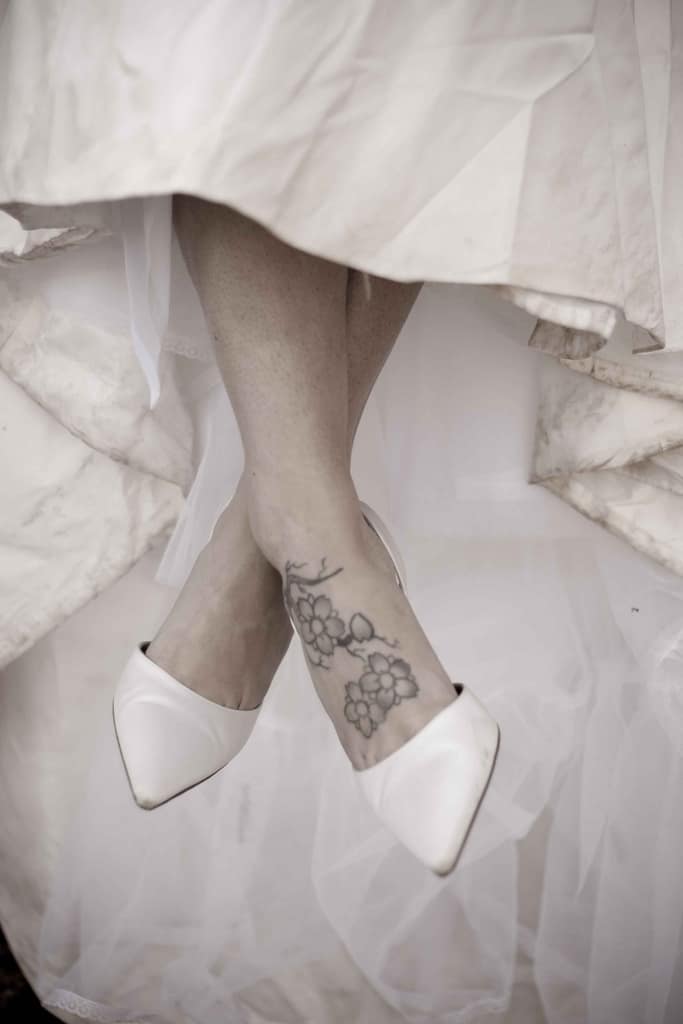 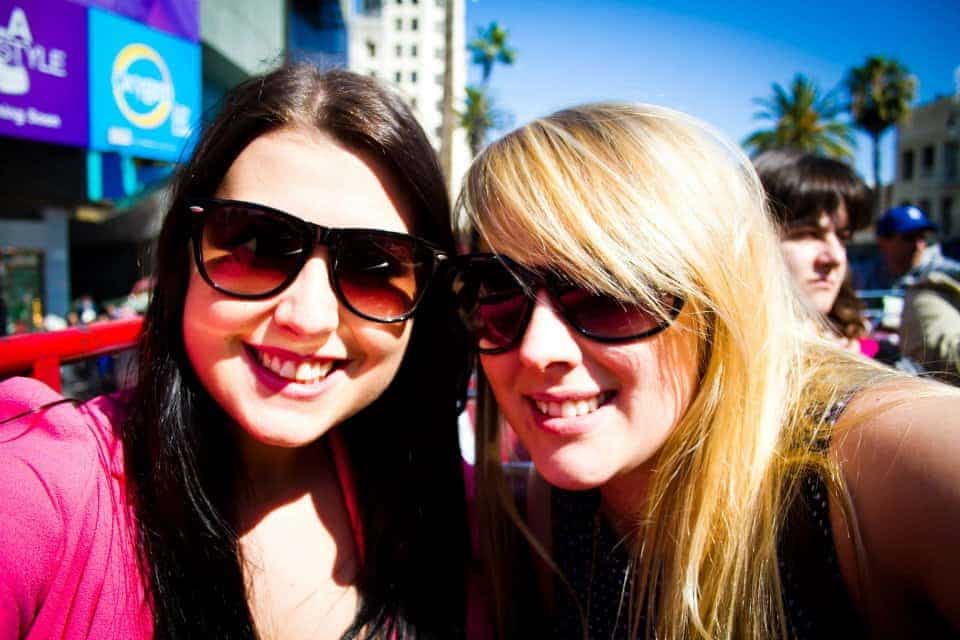 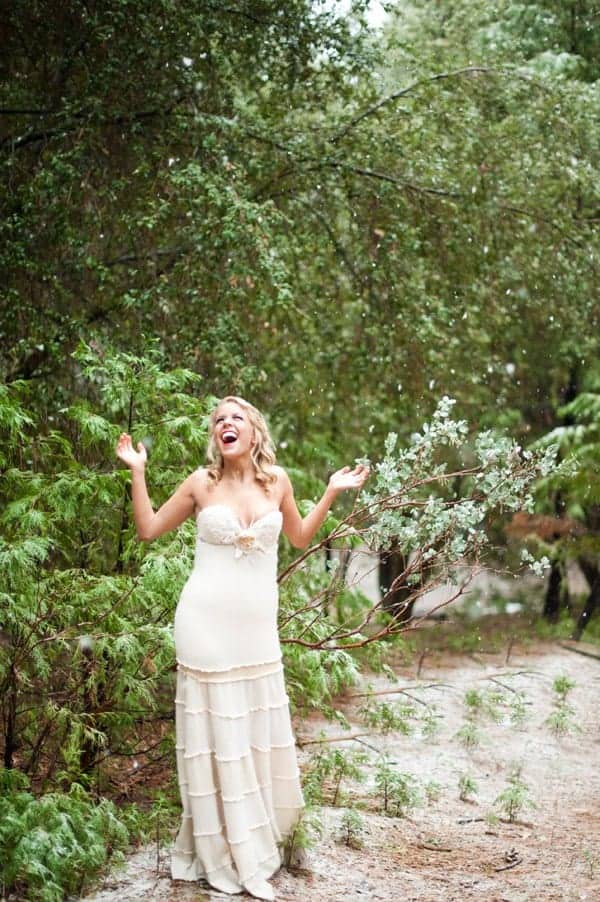 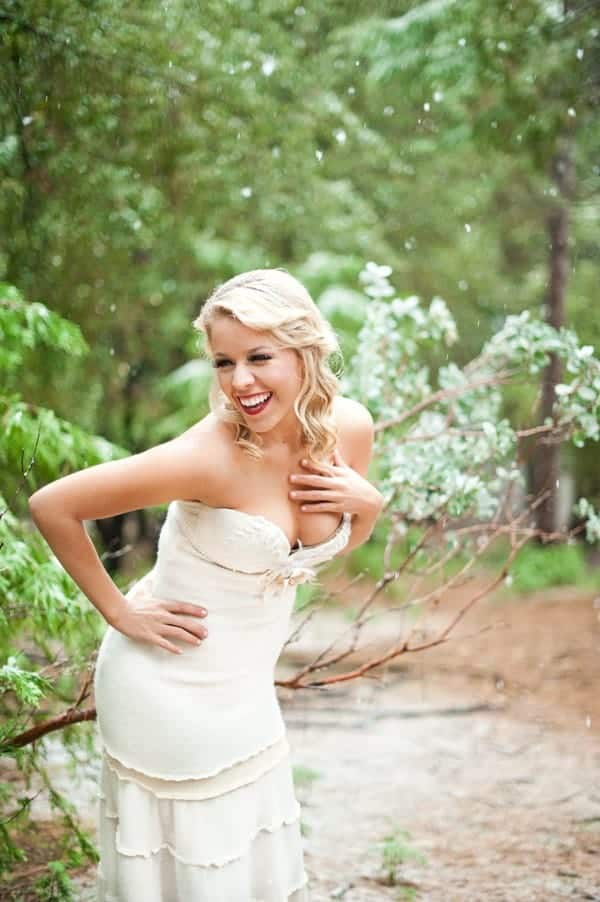 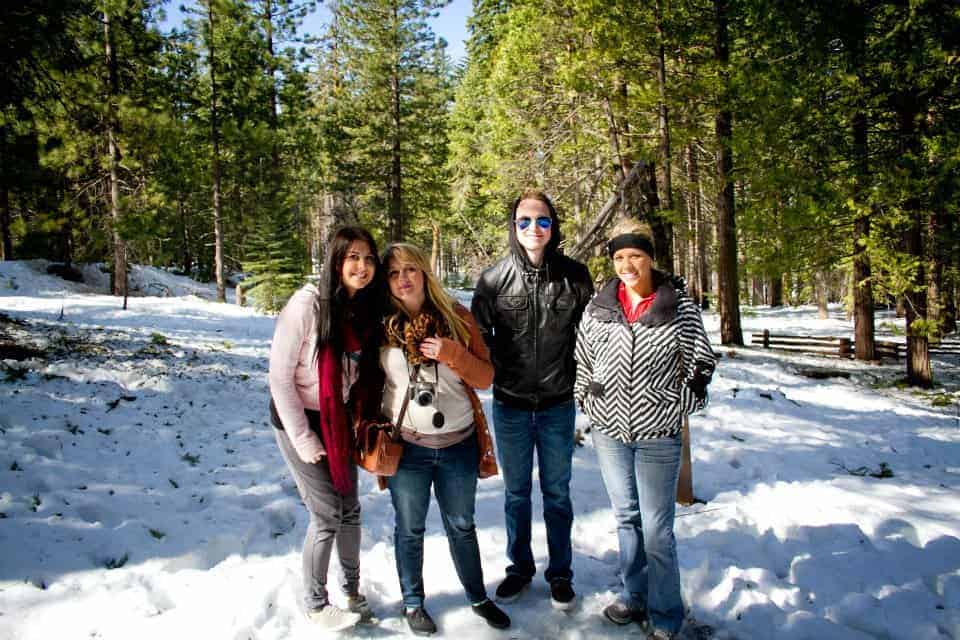