A Rock The Frock Shoot & A Perfect Picnic: Rachael & Aaron

A Rock The Frock Shoot & A Perfect Picnic: Rachael & Aaron 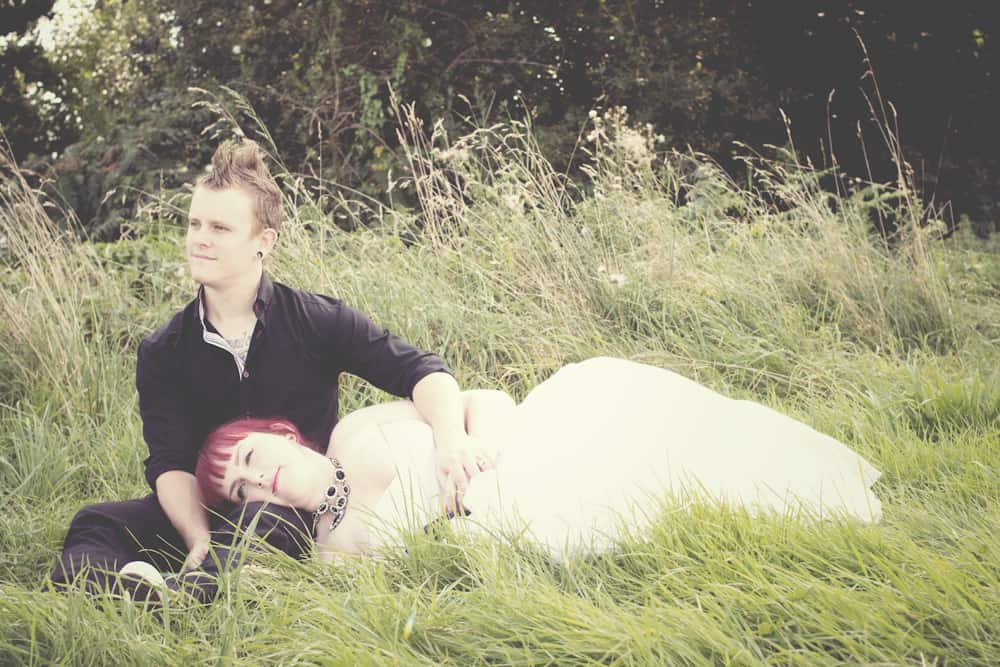 Are you ready for something slightly different and wonderful today?

This is the first EVER ‘Rock The Frock’ photo shoot to have  featured on Bespoke Bride and as far as rock the frocks go this is pretty darn awesome!! Rachael and Aaron have received a fair bit of coverage on their wedding already being featured in magazines and popular wedding blog Rock N Roll Bride.

We were thrilled when photographer Craig Dearsley asked if we would like to feature this cool couples rock the frock shoot. The couple married at the Spinnaker Tower in Portsmouth in May of last year. 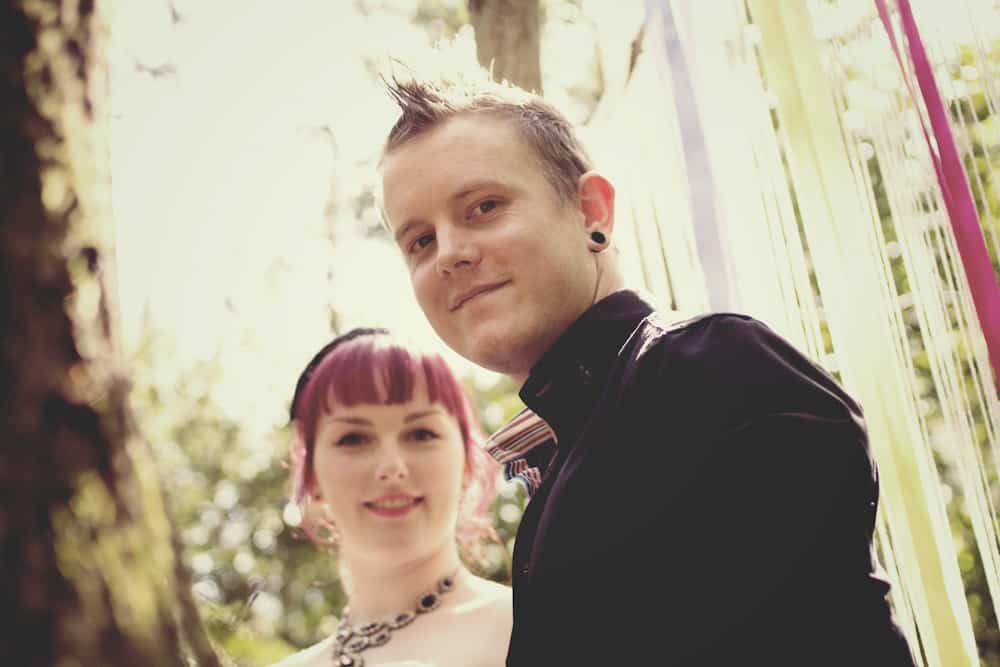 Rachael and Aarons wedding day was heavily inspired by heavy metal music, tattoo culture and baroque decor, so this shoot is quite a comparison as the backdrop chosen was a beautifully sunny woodland in Berkshire with pastel coloured streamers, picnic blankets and deck chairs. 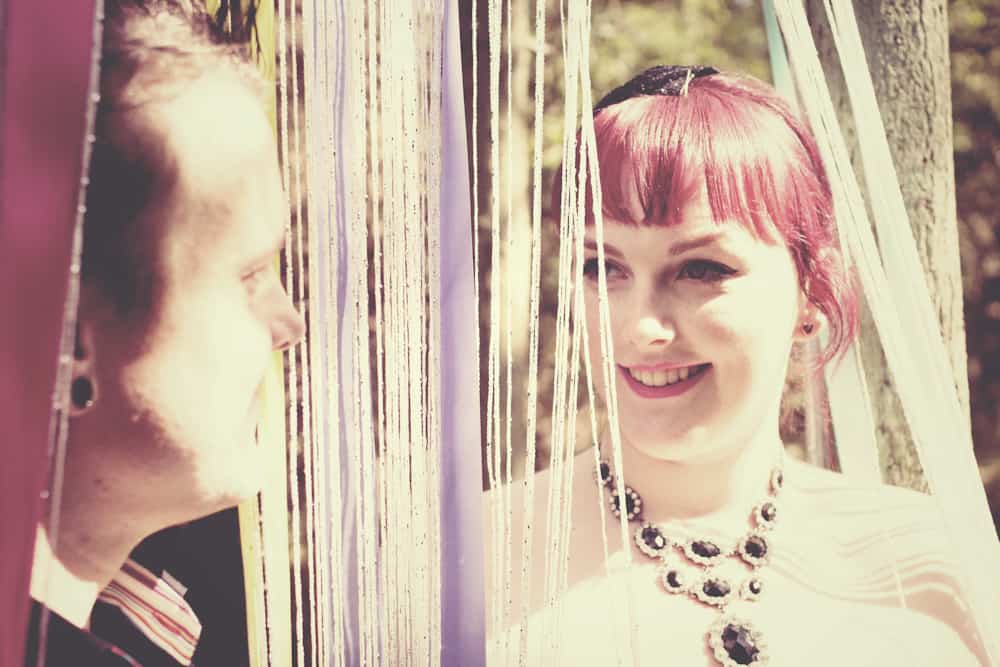 The couple used an all star wedding vendor list; Honeypie Boutique for Rachael’s dress, Janine Basil for her headpiece and one of our fave’s and of course Craig’s beautiful wife Veronica Dearly created their bespoke paper goods and stationery. 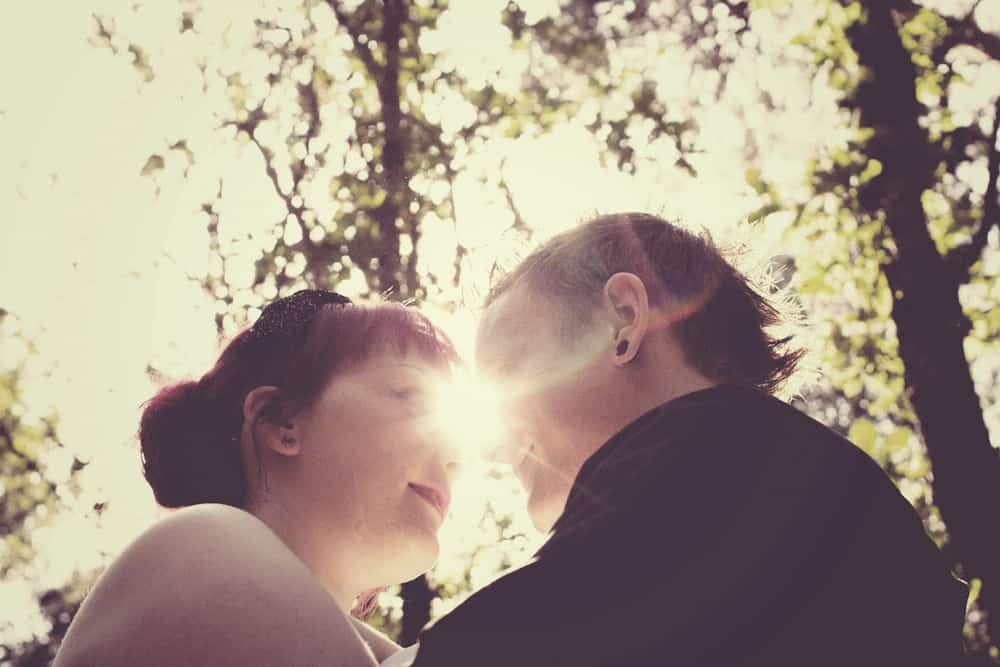 Here is what Aaron had to say about the rock the frock shoot “The day craig photographed us was the first time I had met him and I could tell it was going to be a good day when he chose Avenged Sevenfold to listen to while working! I found Craig (and Ronnie aka Veronica) easy to work with and their creative energy really shone through.” 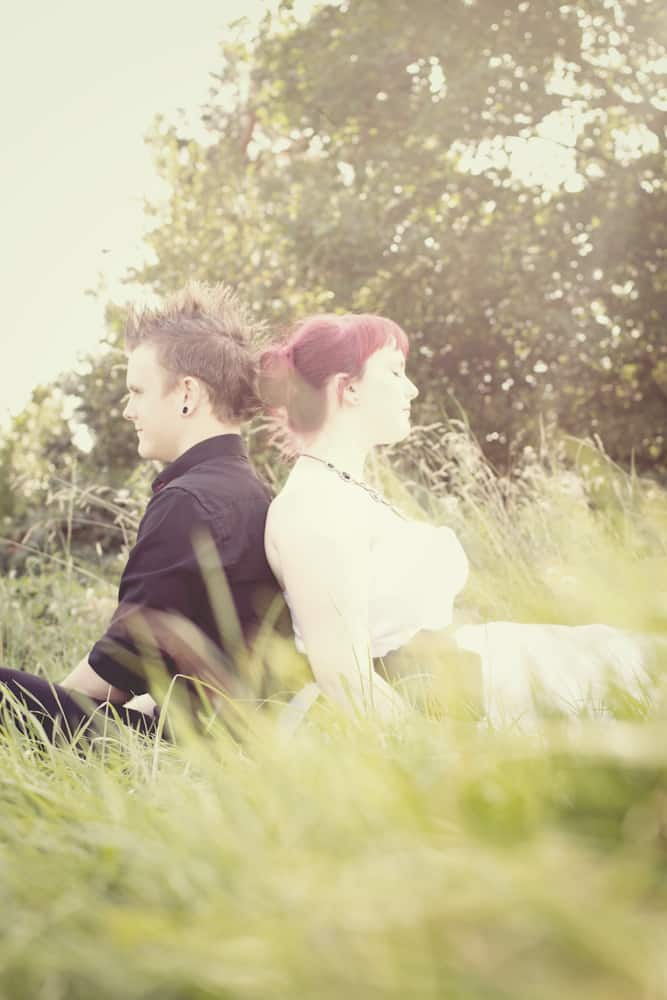 Just Brilliant! A huge thank you to Craig Dearsley for sharing with us also a huge congratulations to Rachael and Aaron and thank you for being our first ever rock the frock feature.

BRIGHT AND DARING WEDDING INSPIRATION WITH A BALLOON INSTALLATION TO DIE FOR!
November 12, 2021