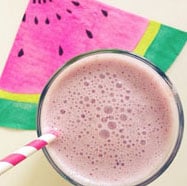 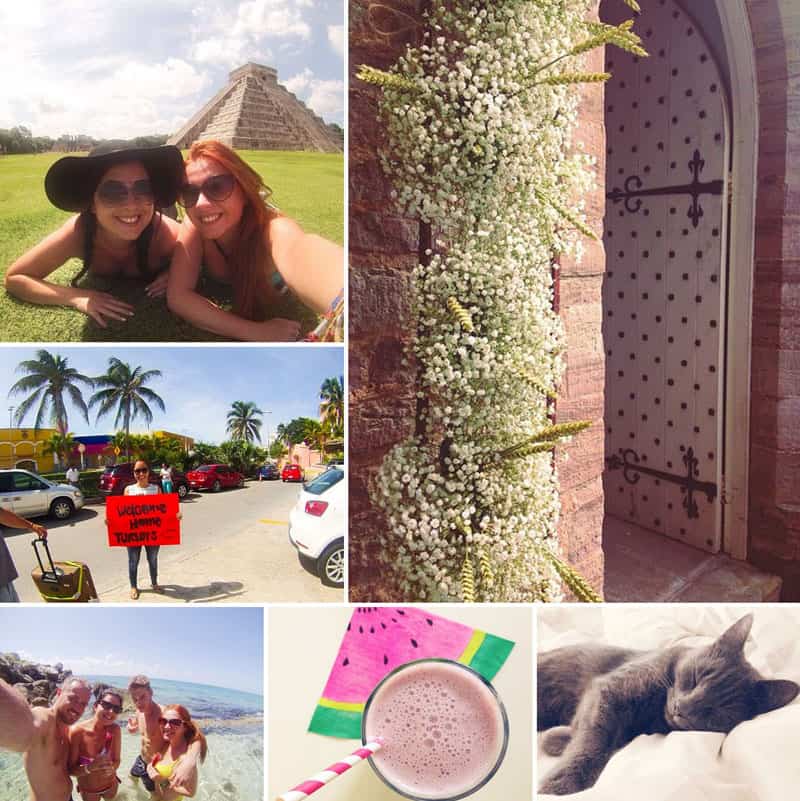 Hola Amiga! Well that is what Jess would be saying if she were here today, but instead she is sunning herself in Mexico so you are stuck with me for the next couple of weeks, where I will mostly be complaining about the  absolutely horrendous weather conditions we are having to deal with. Only joking! Like I would do that to you! Weather aside it has been a fairly fun week here at BB HQ, as they say when the cat is away the mice will play…

Here is a little look at we have been loving this week!

♥ Celebrating Lee & Anna’s wedding last weekend! Despite the threat of hurricane Bertha rearing her ugly head, we only had the odd shower of rain. I got quite emotional towards the end of the day as Anna took to the dance floor with her 90 year old grandad. Its moments like those she will back on and remember forever, it really was so special! Congratulations guys!!!

♥ Smoothies! So Jess is into juices and I have tried  few but they really aren’t for me, smoothies however are a winner especially when they are made with mixed red berries….. mmmmmm mmmmmm!!!

♥ The Inbetweeners Movie! I have been a huge fan of the inbetweeners, ever since the first series aired on E4. The first film was amazing so I was a little bit worried when it was announced they had decided to make a second. I never think sequels are as good, but I was wrong. I laughed my socks off. You have to watch it!

♥ Being sent a little goody bag from Ruby & Diva Weddings this week. I always love receiving things in the post and this was a complete surprise. Thanks guys for your sweet gesture, you made my day!

♥ Meteor showers! I had completely forgot that we were due to have a meteor shower this week but I just so happened to wake up to let the cat out at that very time and saw two in the space of a couple of seconds. I am always so mesmerized by events like that. Shame I must I have just caught the end of it because despite staring at the sky for a another half hour or so I never saw another, two was just as good though!

♥ Catching up with Emily this week. We went for a spot of lunch then on to Cardiff to mingle with some creative wedding industry peeps! The night was a blast and it was so good to see everyone again!

♥ Arriving in Mexico to be greeted by one of my close friends, Andrea and her family! It’s so nice to see someone holding a sign at the airport just for you saying, ‘Welcome Home!’.

♥ Visiting Chichen Itza! What a wonder! (Quite literally) The Pyramid is completely breathtaking and it is amazing to try and imagine how it was to build all those years ago.

♥ Having time to read. I dont know why but at home I feel like I ‘never have time’ to read a book. I guess it’s because there is usually work to be done or I’m distracted by technology. When I get home I’m going to try to make more book time because I am loving it!

♥ Visiting Xcaret, this place is like a huge park filled with culture, history and beautiful surroundings. One of my favourite places there is the cemetery, it sounds grim but it really isn’t! The ‘tombstones’ are decorated in amazingly bright colours and are normally shaped into something that represents them as a person. It really is more of a celebration of life compared to other graveyards I have seen.

♥ Watching baby turtles hatching on the beach. This was one of the most amazing thing I have ever seen. There was 114 baby turtles just crawling their way out of the sand to make their way to the surface and then to the sea!

♥ Seeing old friends! I cant describe how nice it is to see everyones faces again and catch up on what we have all been up to these past couple of years.

WHAT WE’VE BEEN LOVING AROUND THE WEB… 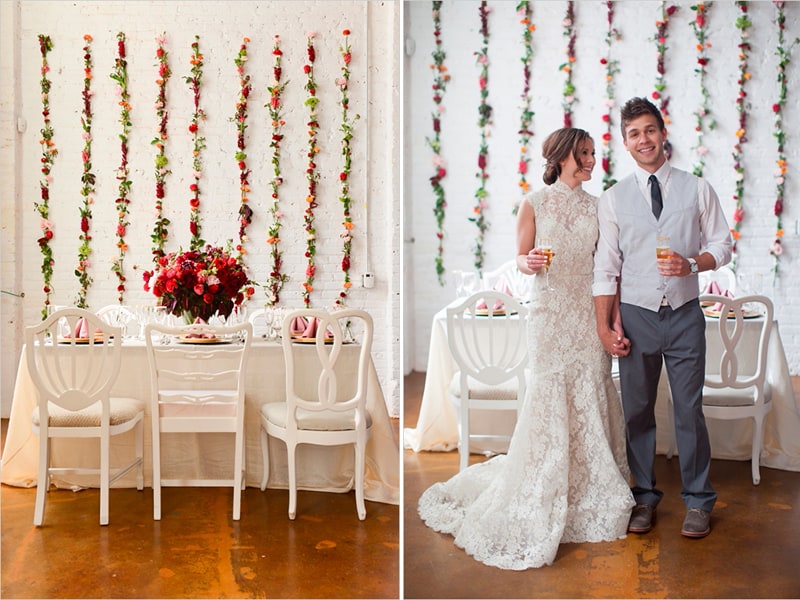 ♥ Behind the scenes: Overcoming a Bump in the road

♥ Overcommitting & Why I Haven’t Written My Book Yet

♥ Do You Believe that Life Wants You to Have What You Truly Want? Your Relationship to Prayer, to God, to Desire.

BEST OF THE REST

And finally, Disney lovers this will astound you….

Have a great weekend Guys & Gals!