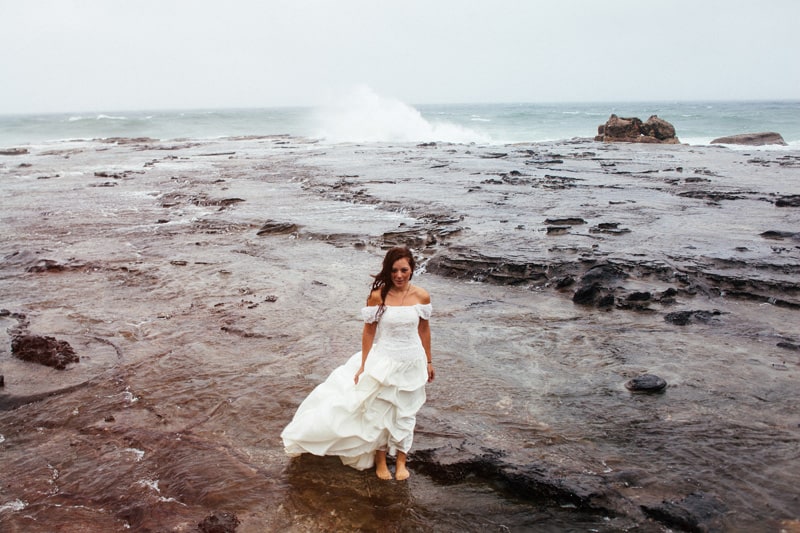 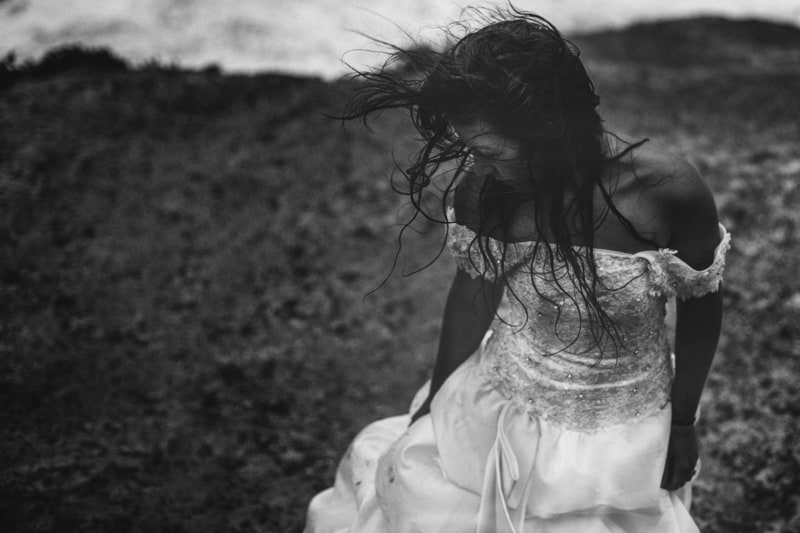 I have been dying to share this shoot with you for some time now. We haven’t had a good ol’ trash the dress on our blog for a while so you can imagine my excitement when this little beauty landed in our inbox. Now I must emphasize that stunning bride stephanie is a trained fire spinner and I would never recommend anyone else try this unless qualified, however no one can deny that the fire sure does make this shoot even more amazing!

This has to be one of the best trash the dress shoots that I ever seen, I love the dark and dramatic feel of the stormy sea and the jagged rocks, I would even go as far as to say this shoot is slightly haunting don’t you think? We have invited photographer Don Barrington to share the details… 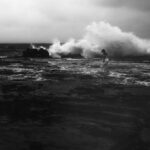 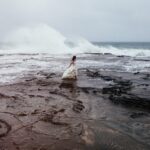 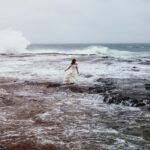 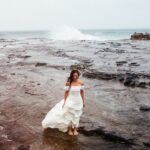 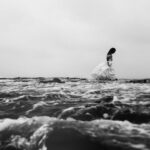 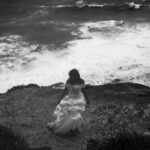 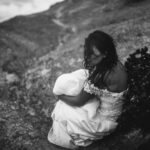 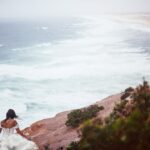 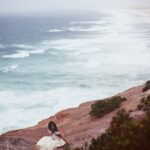 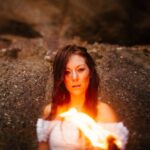 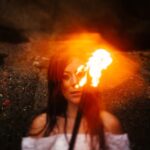 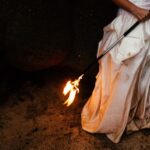 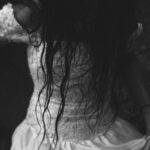 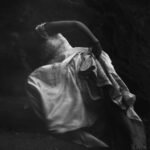 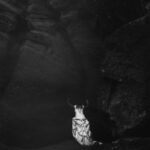 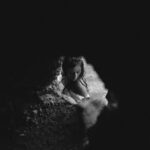 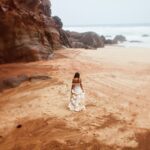 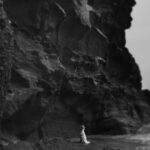 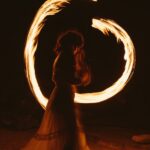 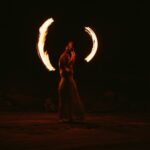 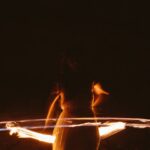 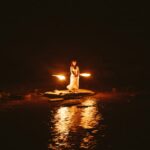 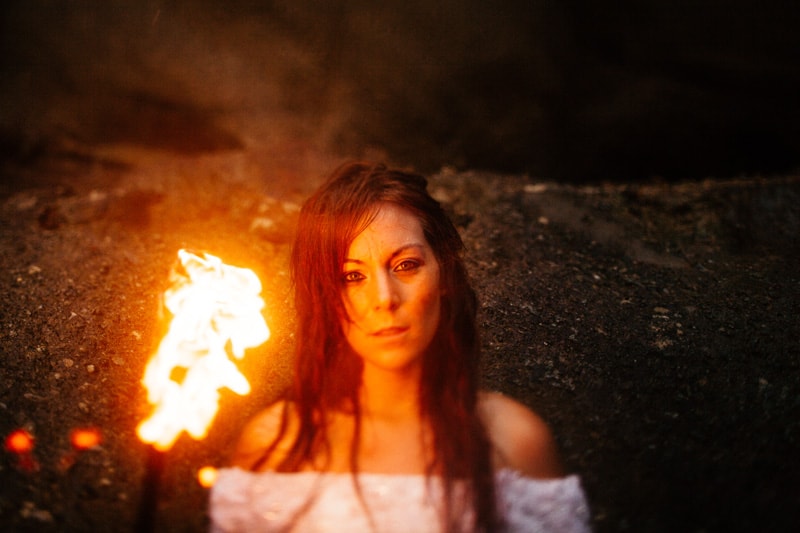 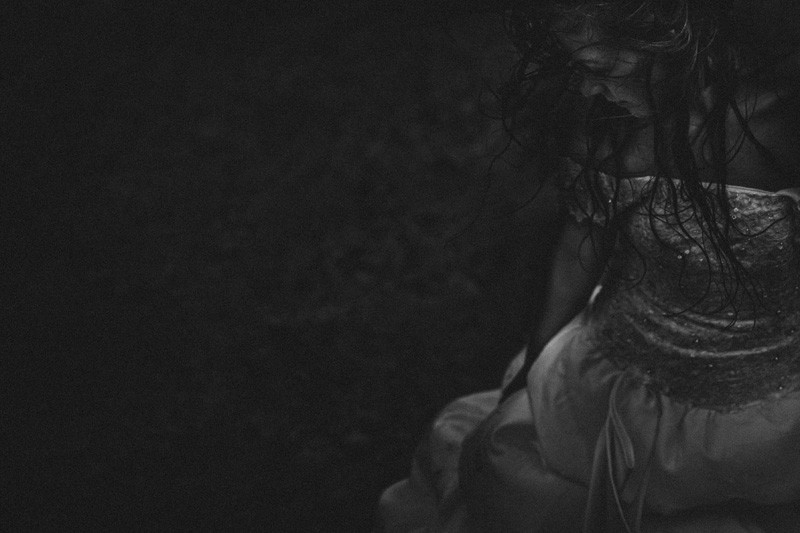 “Before I even began the trash the dress series, I wanted to shoot fire. Always having a fascination with fire, I tried to find a way to communicate my curiosity with a set of images that would separate my work from others, but also give a keen sense of awareness of how nature affects our ever being. A crashing of waves, the way fire burns, insures us that we are still alive and well. The knowing is to understand and convey our sense of awareness.

The concept was simple, but took a bit of time. Not every bride knows how to fire spin, so first I needed to find a bride who could fire spin. Second I needed her to trash her dress as well. I was in luck. When I talked with the model, Steph, she had just married and wanted to trash her dress in some memorable way. When I told her my idea she could not wait to get started.

The shoot was broken up into two parts: water and fire. This was an accident. The first time we shot a squall of menacing clouds surrounded Newcastle, Australia, and the waves bombarded the coastline, over and over. I captured a few amazingly big waves with Stephanie in front of them, but it was too wet to light her baton. We tried at another location, and she did manage to light one side, but just for a second. So we tried, again. A month later we were back to the same location, this time at night, with no wind or rain. It was perfect. This time around we got much better shots. She got her baton to light up, the mesmerizing spinning, spinning … the fire appeared like dragons, birds, swords, quickly transforming in shapes, forms, and spirits.”

If you would like to see more of Don’s trash the dress project go here you can do so here.

So what do you think, has this persuaded any of our lovely brides to trash the dress? I know I speak for both myself and Jess when I say we would love to see more here on Bespoke Bride would you?