I UNINSTALLED THE FACEBOOK APP ON MY IPHONE & THIS HAPPENED! 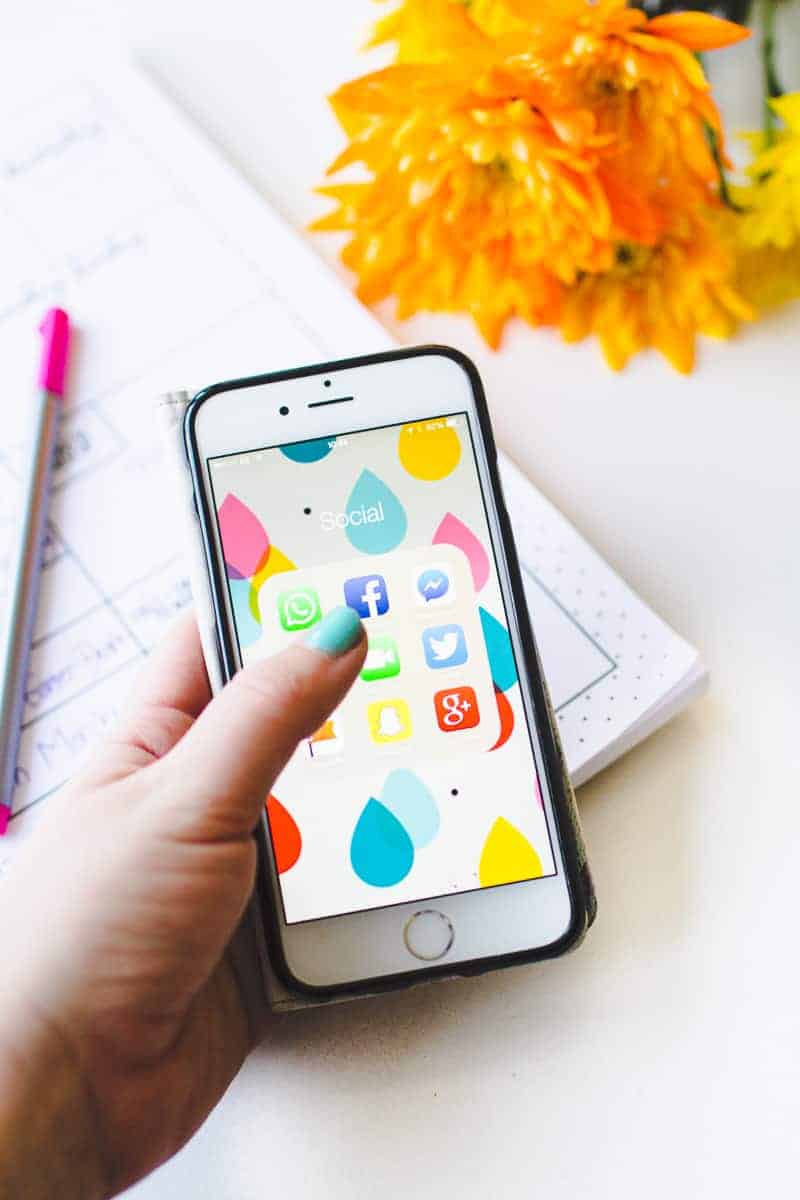 I UNINSTALLED THE FACEBOOK APP ON MY IPHONE & THIS HAPPENED!

Recently one of my good friends announced that both herself and her husband were going on a social media blitz! They had been hit with the stark realisation that instead of spending time doing quality things together, they were instead wasting endless hours scrolling through their news feeds living the lives of their ‘friends’ rather than their own. This got me thinking about my own social media habits, so over the course of a week I made a mental note of every time I picked up my phone to scroll through my facebook feed and I was mortified at just how many times a day and how many hours a week I was spending aimlessly scrolling.

Facebook has been a bugbear of mine for a while now, I was fed up with useless daily updates, most of which made me either feel negatively about myself or negative towards another person and are feelings of which I would always rather avoid. I realise that is being very cynical of Facebook and don’t get me wrong I have heard some absolutely wonderful things through the powers that be, but hearing that a family member is pregnant or your good friend is engaged via that little blue ring that pops up in your feed. isn’t really the way I want to hear your most amazing news. Facebook updates had become devoid of meaning and yet at every spare moment I was still reaching for my phone and tapping on that little blue button.

So what did I decide to do? Well, I removed the app from my phone and I was shocked by what followed.

Aside from the fact that the world kept spinning and I spent way more time on Pinterest (my excuse is that it is good for business!), I actually felt free! Sounds a little dramatic I know, but it freed up so much of my time. All those hours I would have usually spent aimlessly scrolling through other peoples lives, were now there for the taking. I was ploughing through work tasks, much more quickly, freeing up time to do way more promotion for Bespoke Bride as well as writing posts for my own personal blog and having time to generally go about my own daily life. And that wasn’t all! Now when I hear the latest updates about my friends and family direct from their mouths I have gone back to feeling excited about what they have to say, instead of shrugging it off as old news.

I have from time to time taken to looking at Facebook from the comfort of my laptop (like the good old days!) but I soon started to get fed up of scrolling, as honestly the amount of information was overwhelming and I am now finding myself avoiding it like the plague afraid of being sucked back in again! On the downside I am missing a lot of updates from charities and groups that I follow but I have decided to migrate those over to Twitter so that I don’t miss out on any of the important stuff.

For now it is safe to say I will remain Facebook free! How do you feel about Facebook? Have you have decided to take the plunge? I would love to hear from you!